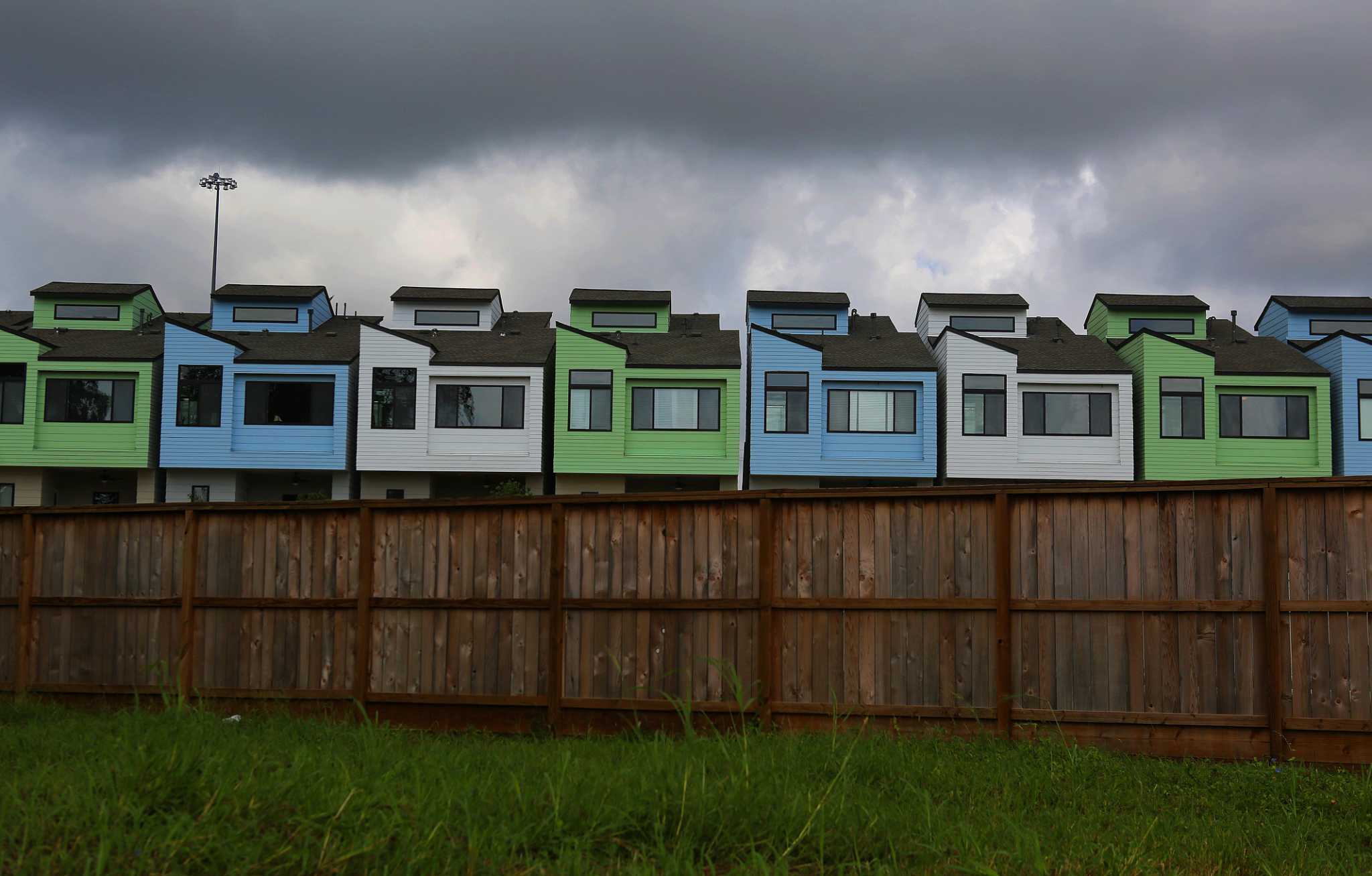 Essay: Here's how to stop displacement. Neighborhoods don't have to be rich...

A neighborhood trust can protect a gentrifying area by giving local residents control...

Home values in the 3rd ward are hitting 200k

The 3rd ward is next for transformation.

It will make UH even more attractive

Rural America wants their way of life to stay the same

But the people that live there get no say in it.

Rural is destroyed by property taxes. As the value goes up, farming/dairy can’t support the increased tax cost. Only choice is sell out. Watched it play out time after time

The ag exemption in Texas is pretty hefty. From what I’ve seen is they are not selling out
because of taxes , but because their property becomes very valuable.

Value goes up and so do the taxes. I grew up around dairy farms, corn fields and apple orchards. They are all gone now and houses replaced them.

We may be saying the same thing just differently. I have some ranch land in Harris county.
The market value is very high for the land , but my ag exemption for land keeps my county
and school district taxes next to nothing. It’s been that way for some time.

I sympathize for the current residents. It’s hard to see this take place, but unfortunately it’s inevitable especially with the rise of UH.

There’s a lot of white people moving into 3rd ward…is that the issue or are they opposed to the value of their property exploding?

I don’t think it’s as simple as just saying there’s white people moving in, although race and class do intertwine. This topic could go down a bumpy road that isn’t necessary on a site like this, though I don’t think ignoring those types of discussions is a good thing to do in most cases.

The problem is that the wealthier class moved out to the suburbs, but the same class of people are now wanting to move back in to town. The question is where do the current residents go that can no longer afford to live in the historically African American area?

I’ve always thought of 3rd Ward as a poor neighborhood but not a “black neighborhood”. I’m not sure race-based neighborhoods make sense in 2021 anyway.

But to the point of gentrification, I do feel for the elderly and disabled who can’t afford the taxes of a higher-valued home. Something needs to change with legislation to protect them. But for the most part, homeowners can do like they did in the Heights, Rice Military, Eastwood, Garden Oaks etc and either buy-in to the new and better resources or cash-out and move somewhere they prefer.

The question is where do the current residents go that can no longer afford to live in the historically African American area?

It’s a good question that has come up before here. I think it’s true 3rd Ward is still mostly African American, and as someone noted before, are not generally the property owners , but lease the land. So there probably is not even a cash out option for them. And the community, that may have generational roots with neighbors is lost and the former residents get scattered like dust. It is the way it is and I doubt in 10-15 years it will be anything like what it was. I don’t see the state supporting anything in this type of situation.

I’ve always thought of 3rd Ward as a poor neighborhood but not a “black neighborhood”. I’m not sure race-based neighborhoods make sense in 2021 anyway.

On the other hand I didn’t think of Third Ward as simply a poor neighborhood…or if I did initially, I quickly learned the diversity of incomes and backgrounds. Historically, the fact that Blacks weren’t allowed to live in or buy property in White neighborhoods meant that all economic levels resided in the same community. The Black doctors, lawyers, and business owners lived in the same neighborhood as the blue collar workers.

The gentrification of the Third Ward means the loss of a community. I don’t know how you stop it without government intervention. I don’t suggest that’s a good idea, and I don’t think the government could successfully stop it even if it wanted to (and it doesn’t really want to…it’s addicted to money like everyone else).

I don’t know how you stop the machine, or if we should. But the city has lost a lot of its flavor in the name of progress and in the pursuit of bigger and better. Freedmen’s Town is one example…it no longer exists except for the history books. Maybe I’m just getting nostalgic in my middle age, but Houston today sure seems a lot more generic and sterilized than the Houston of my youth.

For anyone interested in a brief history of the 3rd Ward…

Issue is rising property taxes and it affects homeowners and renters. Texas would need an income tax or other means of revenue, otherwise it’s inevitable people get taxed out or property owners sell when prices go up.

Close to 80% of the residents in the 3rd ward rent. The property is valuable and rents are going up.

Georgism, also called in modern times geoism and known historically as the single tax movement, is an economic ideology holding that, although people should own the value they produce themselves, the economic rent derived from land – including from all natural resources, the commons, and urban locations – should belong equally to all members of society. Developed from the writings of American economist and social reformer Henry George, the Georgist paradigm seeks solutions to social a Georgism is...

Trent that was interesting. 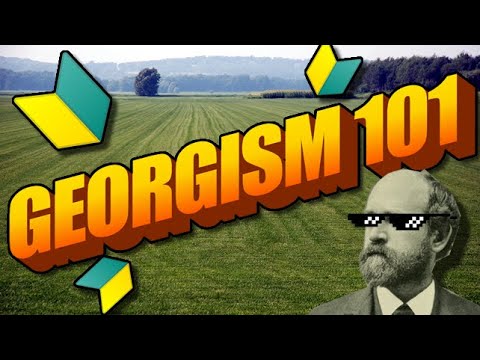 It made me watch this.

The ag exemption in Texas is pretty hefty.