Chime in and let us know how you feel.

Ohh good call, hadn’t thought about the Cotton Bowl connection. Joe Montana used that in his commercial. ND owes us
Can we become Houston Spoilers

Do not let these guys handle pre-game activities 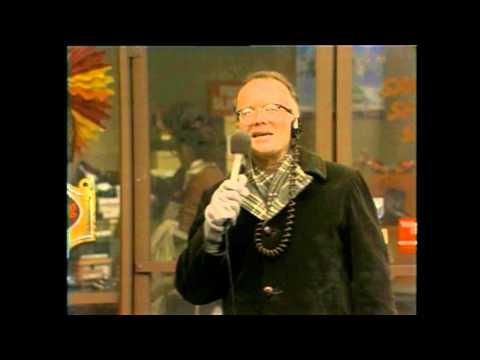 I wonder if Cincy finds the WKRP references as lame as “Houston, you (sic) have a problem”.

WKRP was a great show during its time, but you probably don’t know anything about it if you’re below 50 years old. 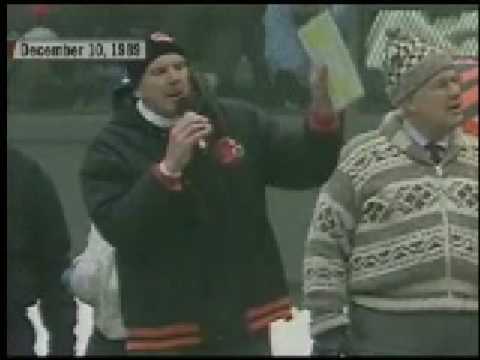 They probably do. The first thing when I hear Cincinnati I think of WKRP lol not the Bengals or Reds.

The good ole days of the AFC Central. I lived in Ohio in that era, with the Dawg Pound, the Jungle, and the House of Pain. Dad took me to see the Oilers in Three Rivers, Riverfront Stadium and Cleveland Stadium (the Mistake by the Lake).

My high school marching band was the halftime show at the 1989 snow game in Three Rivers… The one with -25 degree wind chill and blinding snow if you remember that. I certainly do… My frostbitten feet were still burning in pain as the band bus pulled back into Columbus hours later. 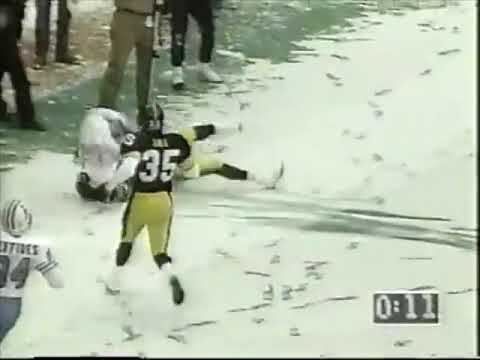 Those were some fun times. Probably the reason I’ve never been able to be a Texans fan… Just doesn’t match up to the joy and pain of the Oilers.

Their version of the Boss Bird? 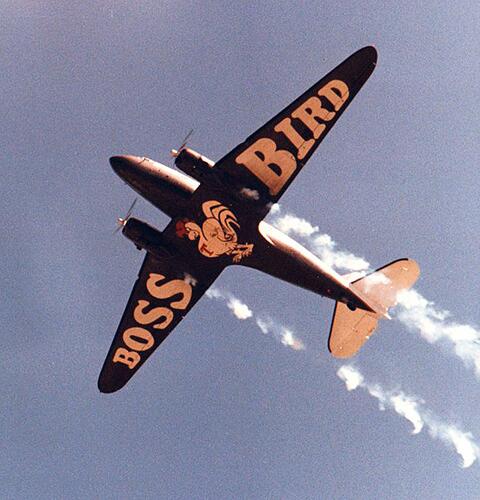