Didn’t see this discussed anywhere, but I apologize if I missed it:

UH-Cincy game drew a 6.7 locally…up against an NFL game on a Thursday night. This would be higher than any game on ESPN last year (highest was Baylor-TCU - 6.5). 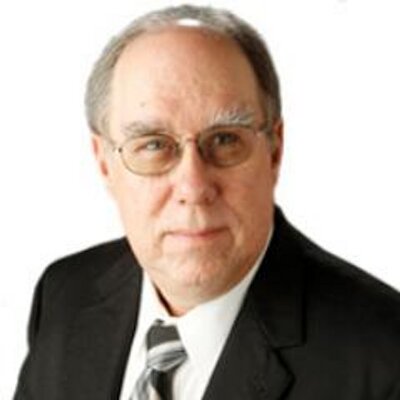 Looks like a 6.7 Nielsen rating for #UHvsCin in Houston on ESPN, which is a strong number. #jetsvsbills, by comparison, did 7.7 on Ch. 11.

UH also was watched by 2.16M nationally which was higher than Clemson-Louisville on the same Thursday last year (1.9M). Also the most watched Thursday/Friday game and 5th most watched ESPN game this year. Viewership also would have been the 6th highest Thurs/Fri game last year.

2.16 million for Houston/Cincinnati on ESPN - up from last years 1.9 million for Clemson-Louisville 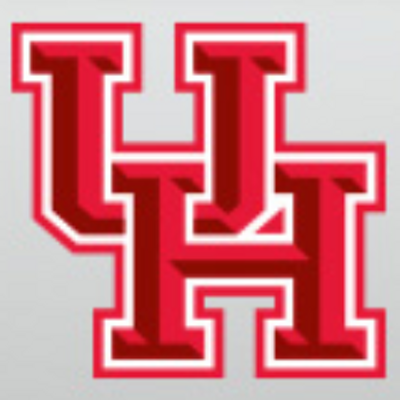 Strong numbers. We will need those numbers for the next round of TV negotiations for AAC. What about the BigXII?! I’ve always doubted they expand.

Agreed, but unfortunately no one else wants to expand right now. My dream would be B1G expanding and making a B1G North, and B1G South. They seem to be one of the best run conferences in the nation.

Thursday night's @UHCougarFB vs @GoBearcatsFB game had a 1.4 rating and was the second highest ever for an @american_conf game ON ESPN

we dont KNOW what other conferences want to do, because no one is going to make a move until the Big 12 resolves its expansion issues one way or the other in October…But other conferences sitting there with arms crossed watching what Big 12 does likely means something ELSE happens if Big 12 fails to expand…
Particularly when Texas is biggest advocate for expansion…Their unhappiness over failure to expand could be exploited by another conference…Texas KNOWS the league can never survive at 10…

20.1M households have tuned in to watch Cougar football in 2015-16. Highest of any school outside P5. #MoreToCome twitter.com/D_D_Bass/statu…