Leads the nation is touchdown passes and receiving yards respectively.

This should have been a heisman campaign for tune.

This deserves its own thread 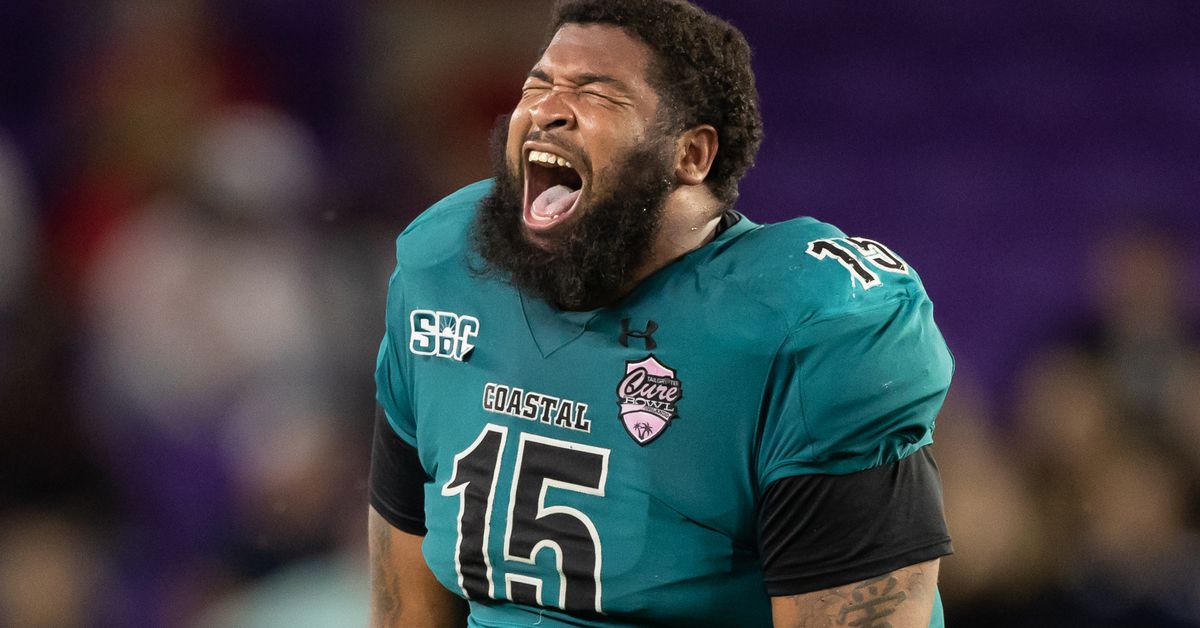 Keep an eye out for these names in Mobile this February.

Ur team has to win games for a heisman campaign, that’s a problem for us right now

A great UH pitch and catch duo. Gotta be up their with Ware to Phillips and Klingler to Hazard, Keenum to Carrier.

Got to win more than 7 games for that. Especially in AAC. King had an insane year putting up 50 TDs and got the same treatment, if we were as good as we thought and Tune had the same numbers he would have been in contention. Still wouldn’t have won tho

Wouldn’t it be nice if Tune and Dell were drafted by the same NFL team.

Even better, the NE Patriots…Tune, Dell and Marcus Jones.

I think the Patriots would be a good fit for Tune. They play tough defense and only need a game managing QB. That was us in 2021 and Tune led us to 12 wins.

I keep thinking about the records Tune could have set had he had an offense similar to LSU, Alabama, Georgia or even Auburn. He spent much of his time in the backfield running for his life and still accomplished so much . . . . .

He spent much of his time in the backfield running for his life and still accomplished so much . . . . .

Not really. The only time Tune was running for his life was when teams did an all out blitz that we couldn’t block them all. His main issue when he didn’t play well was holding the ball to long or missing wide open receivers.

I guess we have been watching two different offenses over the past 4 years. If you are correct, a quarterback that was expressly kept in the line up because the head coach wanted a pro style qb and did not want said qb running sure did get instructions to run the ball a lot. For some reason, I thought that most of those obviously called run plays for a pro QB were not, in fact, scrambles (aka running for his life). . . . .

His first two seasons he had zero protection