Two different sites did Head Coaching ranks today: 1) Athlon ranked all 128 coaches and Herman came in 14th. Underdog Dynasty ranked the coach jobs in the AAC and Houston came in #1 without question:

Success with any college football team starts with coaching. Even if a program doesnt have the resources of the nations elite jobs, a good coach can...


Herman is the top coach from the Group of 5 ranks. 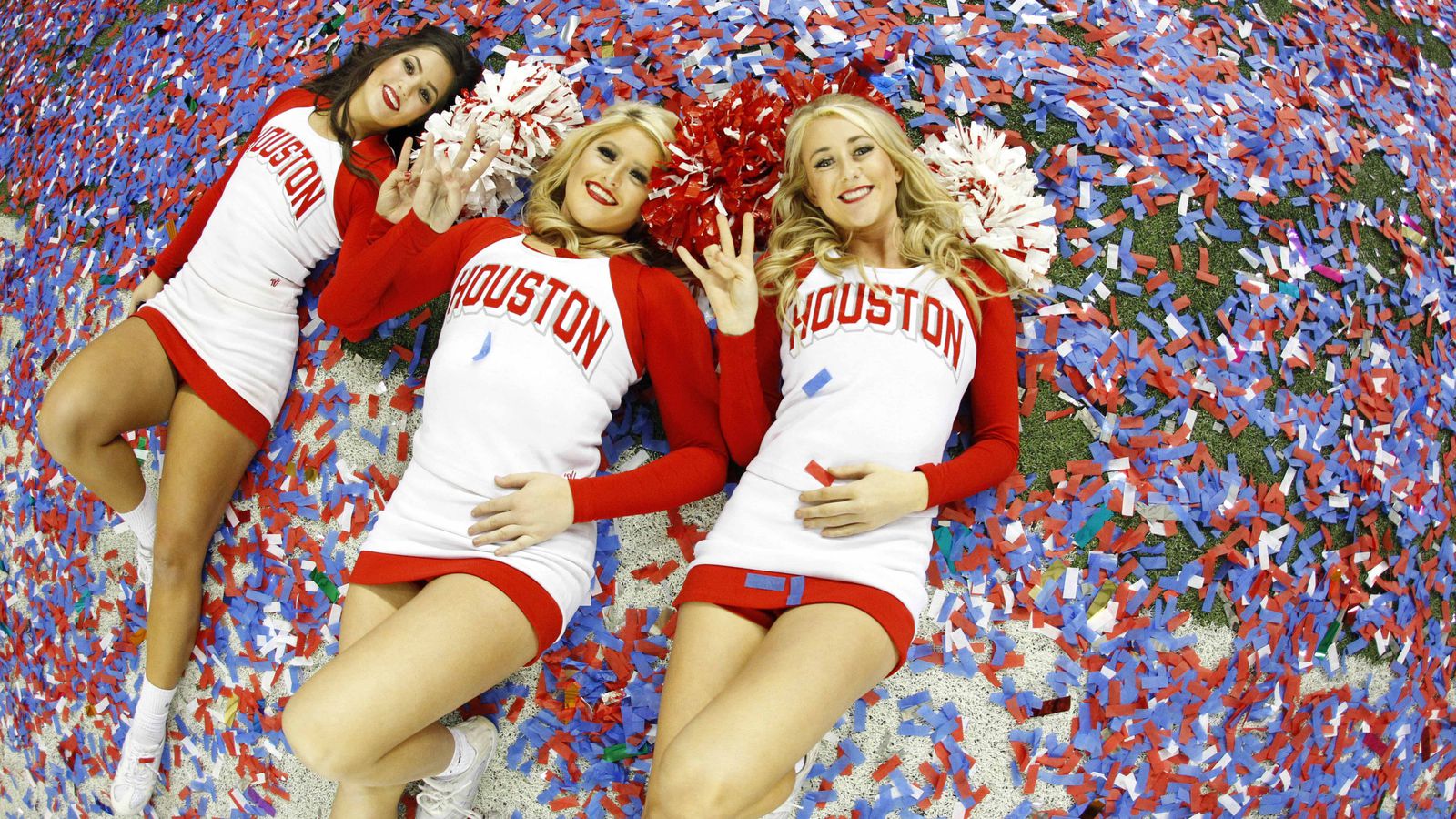 Houston Is The Best Job In The AAC

Leading the Houston Cougars is better than leading many Power Five programs. I personally think that it is the best G5 program around. It was a shoe-in for Houston to be the best AAC job.


Houston is one of the two major hubs in arguably the most fertile recruiting ground in the nation. It is the only school with any tradition of success in East Texas (Texas A&M is a tweener; I’d call it east-central). Not only does it have an immense talent pool to draw from within its own city limits and surrounding suburbs, but it’s no more than 6 hours by car from any city in another pond stocked with talent: Louisiana.
1 Like
Kronke June 22, 2016, 6:19am #2

CTH ranking is #1 with me – I don’t care about how the media outlets rank them.