Ronald Hughey, Houston Cougars women’s basketball head coach, discusses how the team is dealing with / coping with the tragic death of Kaila Chizer. Kaila, 26, was Houston’s Director of Basketball Operations.

In August, Kaila died of a “subarachnoid hemorrhage due to ruptured intracranial aneurysm.” 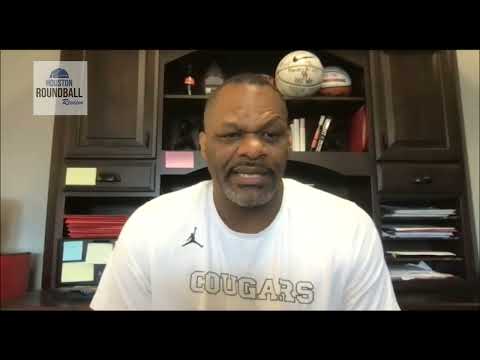 I wouldn’t think a 26-year old dying from a brain aneurysm is “natural”.

Agreed. But, that’s how the coroner stated it.

Note: I removed “died of natural causes” from the initial post.

I mean…life is like that sometimes. Stuff happens, even for young people.

Not common but it happens. A woman I worked with way back when lost her husband that way. He was in his mid 30s. 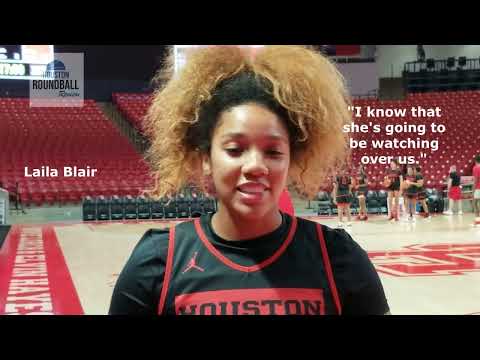