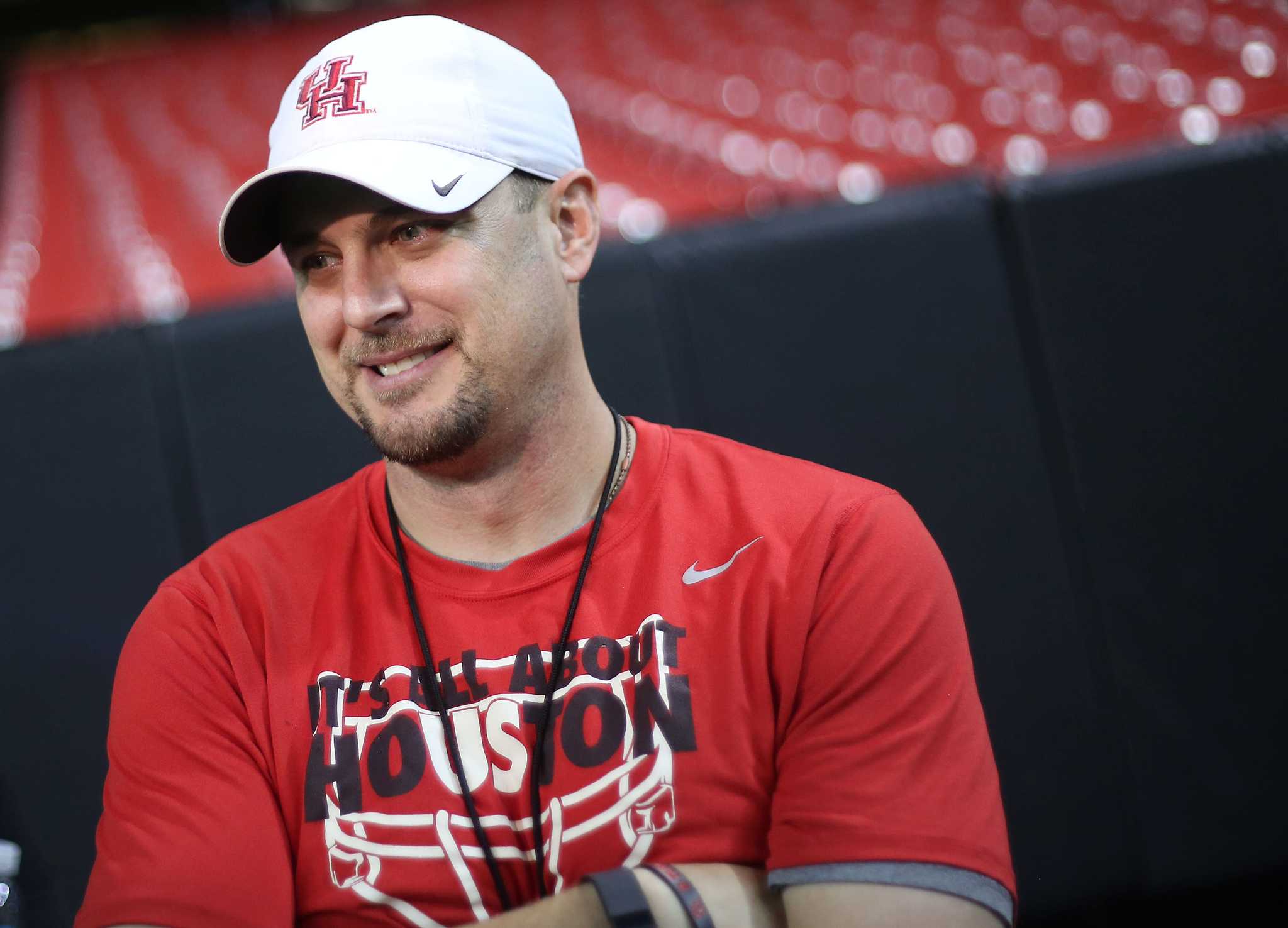 University of Houston football coach Tom Herman will not continue this season his weekly appearances on Sports Radio 610, a school spokesman and the station said Wednesday.

I hate the quote by Ted Johnson about Herman trying to “control the media.” He’s not doing any such thing. 610 can continue to spout blatantly false and inflammatory material all they want. Doesn’t mean Herman or UH have to be any part of it. Since when has taking a stand against something and refusing to be a part of it the same thing as trying to control it? That’s stupid.

Controlling the media?? Gimme a fricken break. Isnt O’Brien the idiot that tells his players exactly what to say to the media. The same canned ‘just wanna be a better teammate’ crap. Oh, I forgot, they are partners so they wave pom poms for their buddies on Kirby.

Johnson should go back to making comments about Wilfork’s wife. Oh wait, he had to publicly apologize for those stupid statements. Sounds like he’s better off interviewing 3rd team Texan running backs.

610 comes off like jilted lovers in that article and especially since they are the only ones talking about it as Herman and the University haven’t addressed it other than through a spokesman.

Michael Connor from 790 explained it best.

These guys at 610 don’t give a f*** about UH and for that matter Houston as a whole. Most of them are from out of town, and the only thing they care about is the Texans.

It is amazing to me how many haters UH has in HOUSTON. Mind boggling.