Your guide to the 2016 Conference USA Media Days 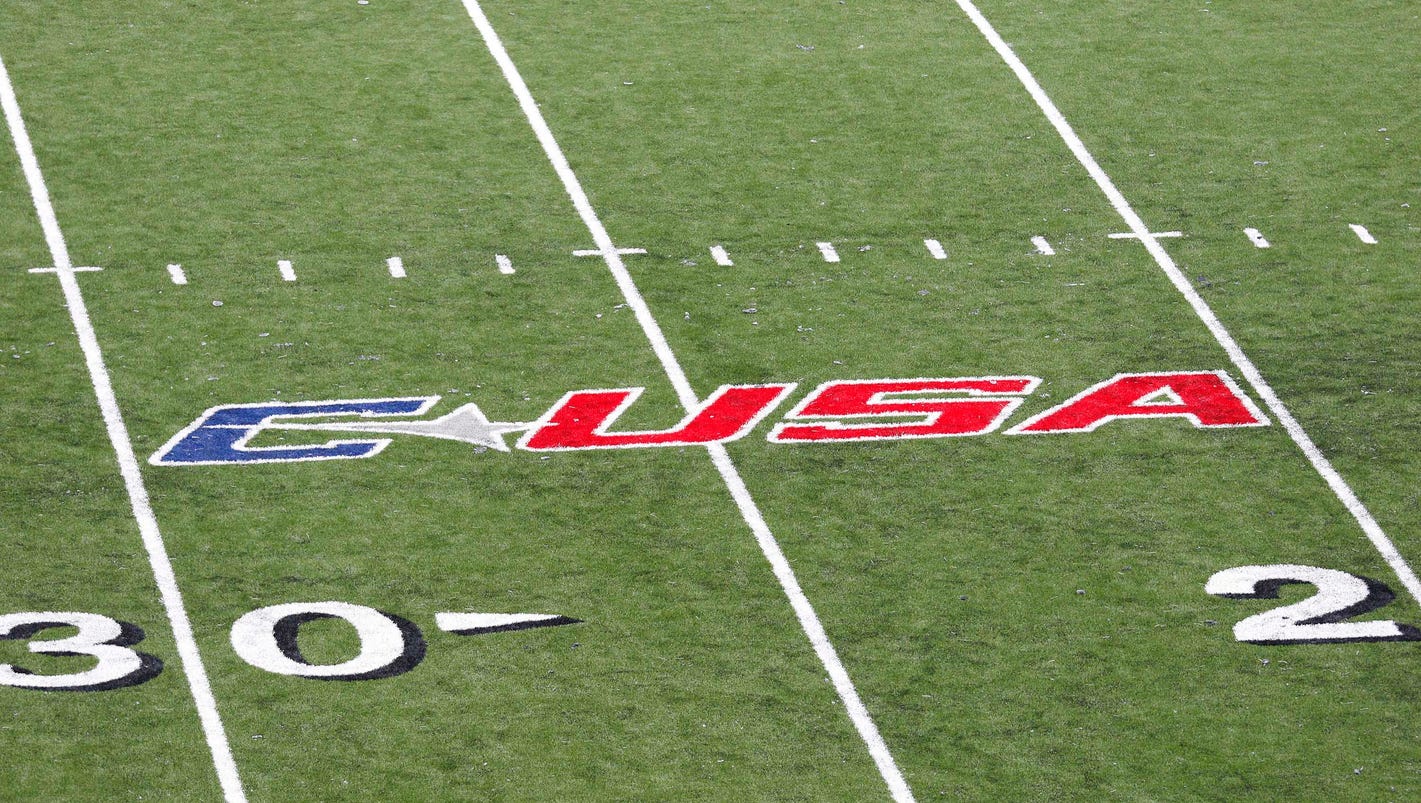 Conference realignment and lost revenue are realities the league is dealing with.

Rights fees are expected to drop significantly, from $14 million per year guaranteed by Fox and CBS Sports five years ago, to perhaps $5 million. That means member schools such as MTSU will see just $200,000 each, down from $1.1 million.

Fox Sports dropped out of negotiations, according to multiple reports.

Does C-USA have a perception issue? The league’s commissioner weighs in

Does C-USA have a perception issue? The league's commissioner weighs in

On the basketball front, MacLeod said C-USA will implement a three-tier scheduling philosophy to help alleviate poor RPI numbers. C-USA is usually strong at the top of the league only to be brought down by the bottom of the league.

The three tiers include teams competing for an at-large bid, teams on the verge of competing and teams rebuilding. More specifically, teams that head into the year thinking they can earn an at-large would be expected to play RPI top-50 opponents and no non-Division I games.

C-USA plans to look into schedule arrangements with difference conferences. MacLeod is encouraging athletic directors to ask for a basketball series when scheduling football series. Western Kentucky used this model in April to complete a deal with Wisconsin that involves a football game at Wisconsin and a home-and-home series in basketball.

MacLeod noted her frustration with the Big 12’s announcement to move from 10 teams to either 12 or 14. Aside from that, she said the league would respond accordingly if any C-USA schools left for another conference like the AAC. Various coaches from around the league echoed the some message. Some offered their overall thoughts on expansion in college football, but declined to comment on how it may affect C-USA.