Dodd: These are the 18 college football teams that can win the national title in 2016 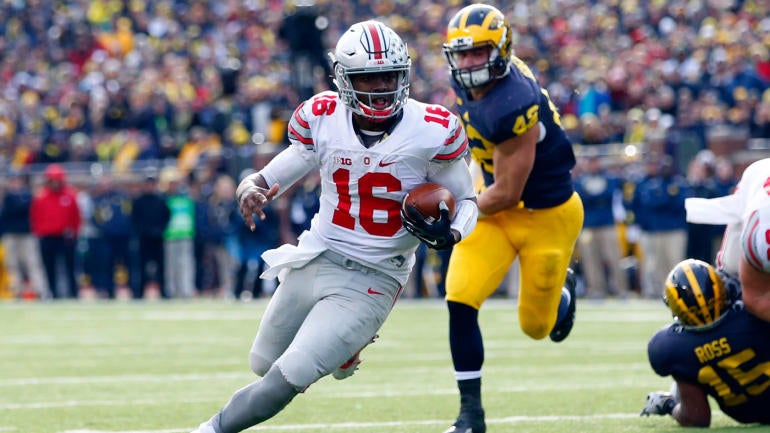 American – Houston: Did we say tradition? As mentioned, one of four outliers on this list never to have won it all. Beat Oklahoma in the opener and the Cougars have the team and schedule to go undefeated. Houston would be the second non-major conference, non-independent champion. Ever.