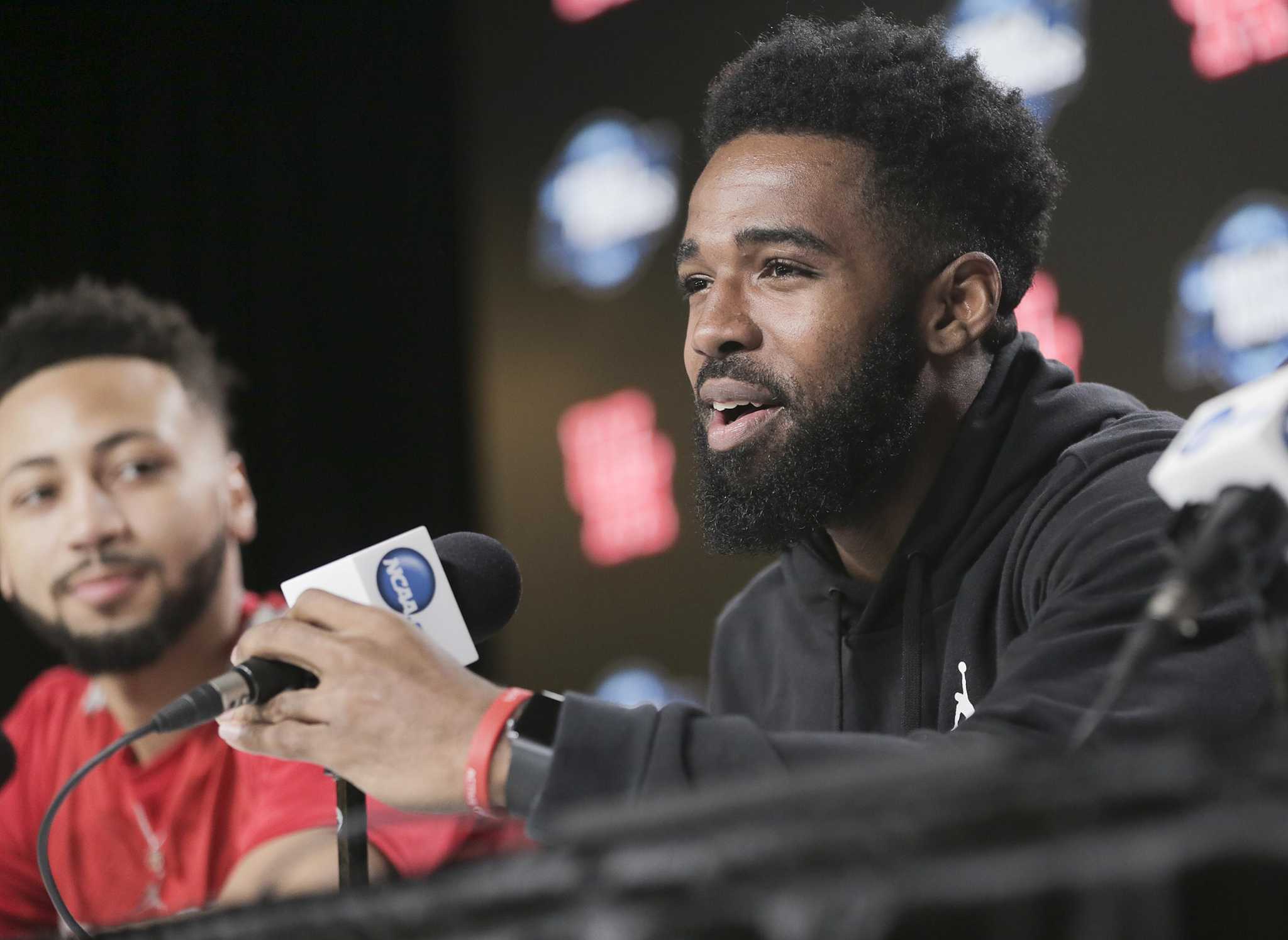 Hard to argue against any of these.

Coach is definitely the easiest one, even though I’ll ride or die for Penders accomplishing what he could given the limitations at the time.

TaShawn is probably the easiest after that if you aren’t going to ding him for transferring. We haven’t had a big man close to that good otherwise.

After that some guys who have a case they should be on this list are Dotson, Pollard, Devin Davis, Joe Young (his offensive production in his sophomore season was incredible), Armoni, and maybe Kelvin Lewis.

a case could be made for dotson not just being on the list but being the best of the list if you go into an advanced stats debate.

joe young and pollard also have a really good case…

that is a good list, it just depends on what you value

Coach is definitely the easiest one, even though I’ll ride or die for Penders accomplishing what he could given the limitations at the time.

I totally agree, though the way JD did his list for the football all decade team (and to a lesser extent this list by including Aubrey) made me think he’s more counting the entire UH tenure of anyone who was here from January 1, 2010 on, so I was looking at it like that.

But counting all of Pender’s tenure makes it like a wide open left-handed layup, and it’s a wide open right-handed layup if we’re basically only counting his 2010 spring and magic run through the CUSA tourney.

If you don’t ding him for transferring out and just base it on UH production, I think TT is more of a lock than Rob, even though Rob was probably our single biggest impact player this decade.

Tashawn was such a monster while he was here and we haven’t had a “5” anywhere close to that good otherwise. Depending on how you look at this, I think you could make easier arguments that you could put together a better 5 player combination without Rob than without TaShawn just based on all the guard and wing depth we’ve had.

But that’s splitting hairs because both are pretty much locks (again, unless you think a transfer out automatically nullifies someone).

Also, if I had to pick a player of the decade on a stand-alone basis, Rob would definitely have my vote.

Rob put us back on the map. For that reason alone, he should be in this list.

To me Galen vs Dotson is probably the biggest discussion. I probably lean Galen but Dotson was a monster.

You can also make a strong argument for Dot over Aubrey.

Jonathon Simmons and Aubrey Coleman? Are they on a anyone’s team?

JD had Aubrey on his first team. He’d probably be on my second team.

Simmons would probably be on my third team. I wouldn’t put him ahead of someone like Davis or Pollard on my second team given that he was only here one year, we weren’t that great that year, and he wasn’t out of this world good here.

no love for Danuel House?

he’d be 1st team if we were talking highlights dunks

I think Chicken Knowles deserves a spot on the end of the bench here. I wanna say he was the only one whose career legitimately spanned the last two coaches. Longevity-wise, he’s deserving.

Chicken was a great ambassador for the program as well from the time he committed he was everything you want a Coog to be.

Agreed. While there were more talented players, Chicken always played hard and actually had some pretty darned good games. I’ll never forget the night he balled out when LSU and Ben Simmons came to town during the 2015-16 season! He looked like a world-beater!

Chicken was a great ambassador for the program as well from the time he committed he was everything you want a Coog to be.

For sure. Always at baseball and football games, always with a smile when old dudes like me said ‘hey’. I hope he’s feeling good about being part of the dawn of our hoops resurgence.