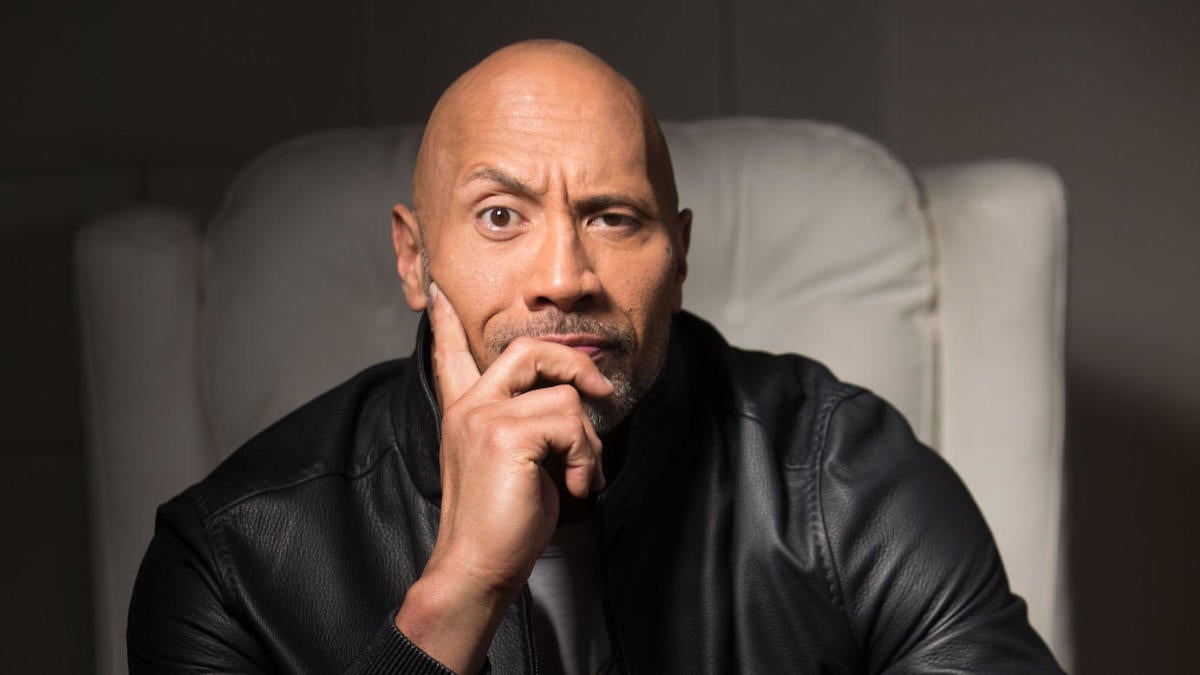 The XFL has new owners for its third revival

Hope UH remains a key part of it!

I still think there can be long term success if they are willing to lose money for a few years. Going for a long term goal of being the development league for the NFL would be the smartest move. I liked the cities the AAF had more than the XFL. Cities like San Antonio, San Diego, Memphis, Salt Lake City, and Orlando are good cities that would give you decent support and be in good location to be bought or subsidized by NFL teams. The biggest issue you have is the public doubts it will ever work now. How many times has San Antonio came out to support a minor league football team with pretty decent numbers only to have to taken away?

I guess that’s what the Rock was cooking.