Just a few as it seems news is at a minimum. If you believe certain rumors, the TV networks have been appeased and there may be a vote tomorrow among Big 12 presidents, but again, those are just unsubstantiated rumors. On to the links: 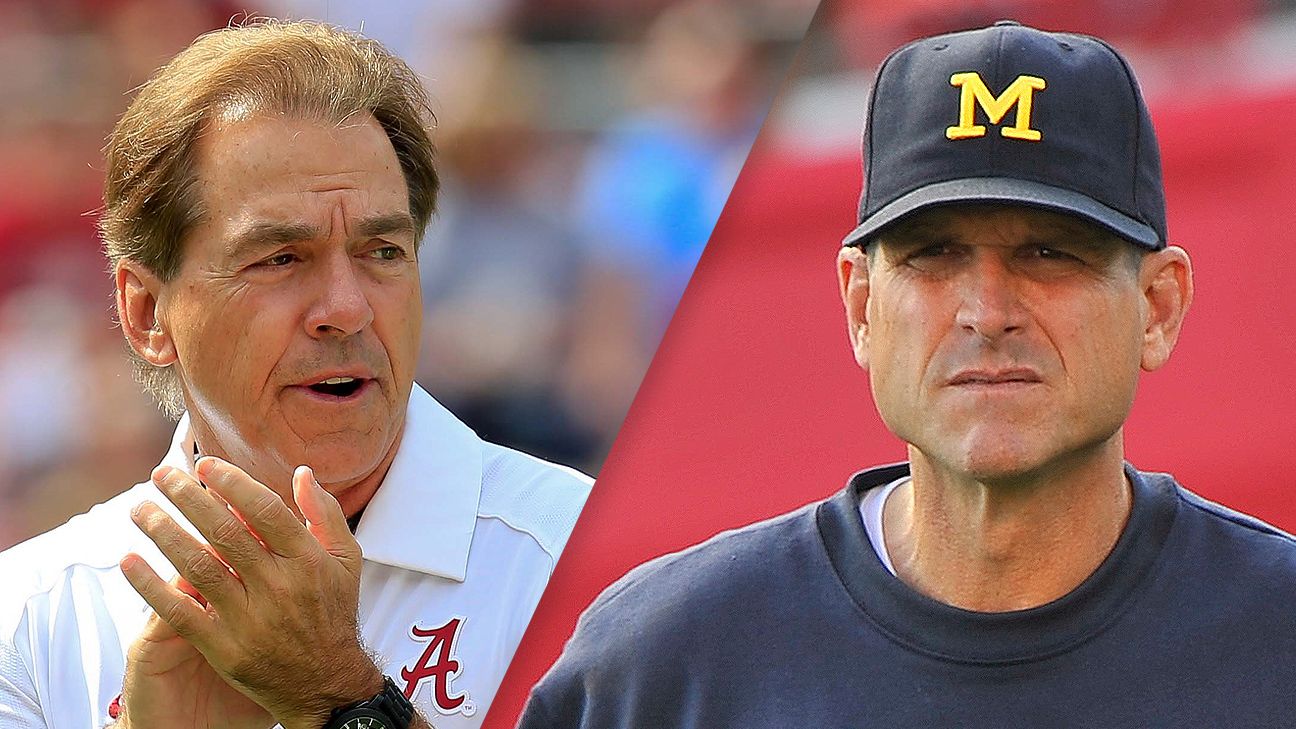 On one hand, Mark Schlabach predicts that Houston (and Cincy) will be picked by the Big 12 prior to the season starting. On the other, he predicts that Herman will leave Houston by Dec 1 and that San Diego State will go undefeated and play Boise State with a NY6 Bowl berth on the line. 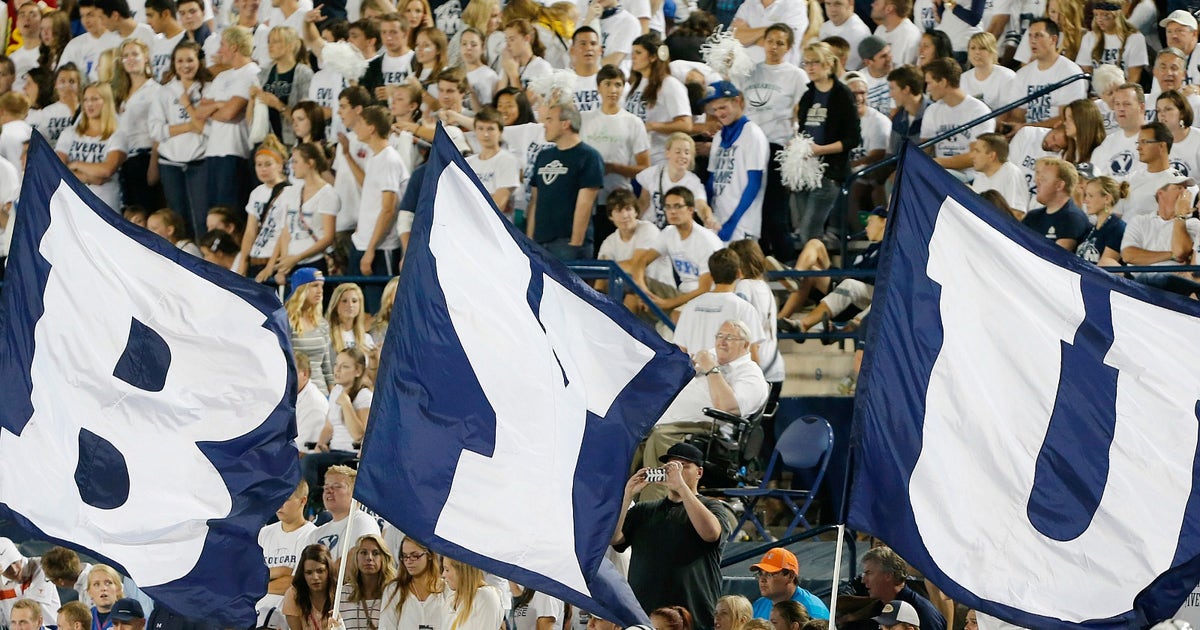 Plus the best running backs in the nation, playoff favorites & more

Stewart Mandel throws out a line about how Cincy is probably the best candidate due to no baggage and then infers that Houston’s baggage is that we are “too good.” Also answers a question saying that, yes, we will immediately accept an offer from the Big 12 even if we believe that OU/UT are leaving in 2025. 
(I apologize if this is unreachable due to it being a subscriber link)
Express-News does an interview with the ex-Aggie coach where he does expound on expansion. He says that he foresaw the current round of expansion in the 80’s, believe that we’re headed to 4 conferences of 16-20 teams as the Big 12 won’t survive, that no team can help their survival, but they should add Houston and Cincinnati, and that Texas and A&M won’t reunite in the same conference. Says that OU and UT need each other and may stay together in the future while A&M made a smart move by going to the SEC.

(BYU)
Herald editorial: Principled stands are the right of everyone

Herald editorial: Principled stands are the right of everyone

Brigham Young University has historically had plenty of opportunities to sell its soul in pursuit of athletic glory and the big dollars that would ostensibly come with it.

Since joining the Big 12 in 1996, Baylor — a private Baptist university in Waco, Texas — has endured a murder cover-up within its men’s basketball program and an ongoing systematic issue with sexual assault allegations levied against several members of its football program.

If the Big 12 Conference decides it wants to use its version of a moral high road to keep out BYU, it needs to have the same principles and integrity across the board, including with those schools already a part of its membership ranks.

Because an inconsistent stand is really no stand at all. Instead, it’s just a matter of convenience. 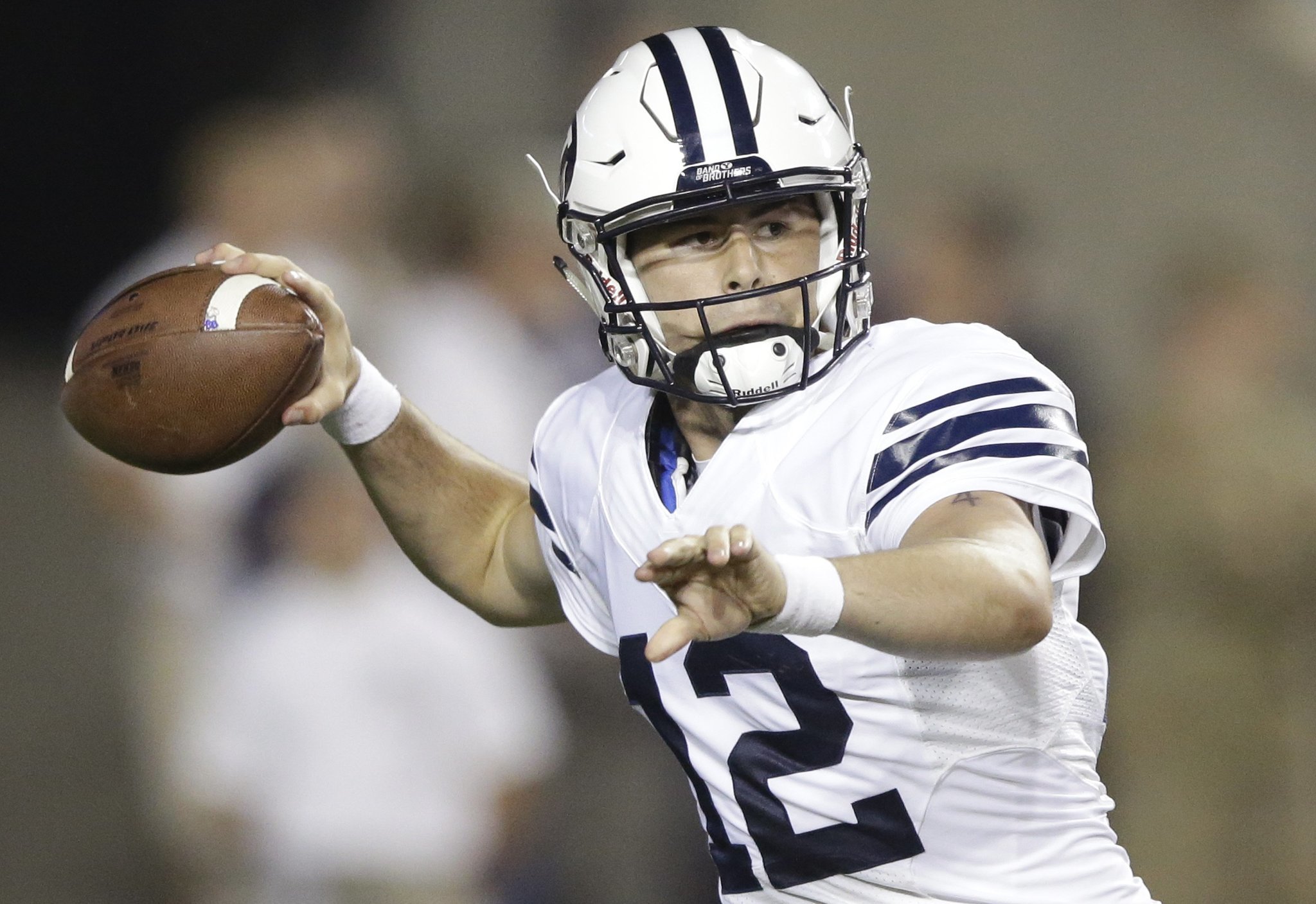 Political, Religious And LGBT Issues All Raised As Talk Of Big 12 Expansion...

The expansion of the Big 12 has veered into political and religious waters.

Veteran reporter Mark Blaudschun, writing on the website tmgcollegesports.com, has identified UConn and Cincinnati as leaders, along with BYU. Blaudschun also reported last week that the Big 12 is focused on adding two new members instead of four.

The Utah paper is complaining about hypocrisy … when one thinks about it … it is placing BYU in the same light with the corrupt bears … if you can have one bad apple in the conference why not two or else don’t judge the Provo school.

Sherrill who claims to have had psychic powers many moons ago … sounds almost as bad as our resident aggie who is coming up with hair brain conspiracies but creative for SyFy writing and which make Joe McCarthy look like a saint.

Mandell is the funniest … fear of UH becoming TOO GOOD eh … WHAT!!! … you are going to pick a school because it will turn out really bad like Kansas and IowaSt and Baylor.

The Mandel one was the funniest. Our baggage now is that we’re too good.

I really like the narrative that we would be “too good”. Enough of this narrative gets out and hopefully it attracts attention from other P5s.

“Only a conference as shortsighted as the Big 12 would consider Houston’s vast football potential as an argument against bringing it into the league. Even for a conference long defined by schools ignoring the conference’s greater good, the discussion around Houston is stunningly myopic.”