Heading into the weekend, students are going back to school and administrators are preparing for the next semester. Lot of rumors flying around, but nothing solid:

In Big 12 Expansion Battle, Gay Athletes Have Become Afterthought
From run-of-the-mill contract negotiations to placing the Big 12 in the foreground of college athletics and LGBTQ rights 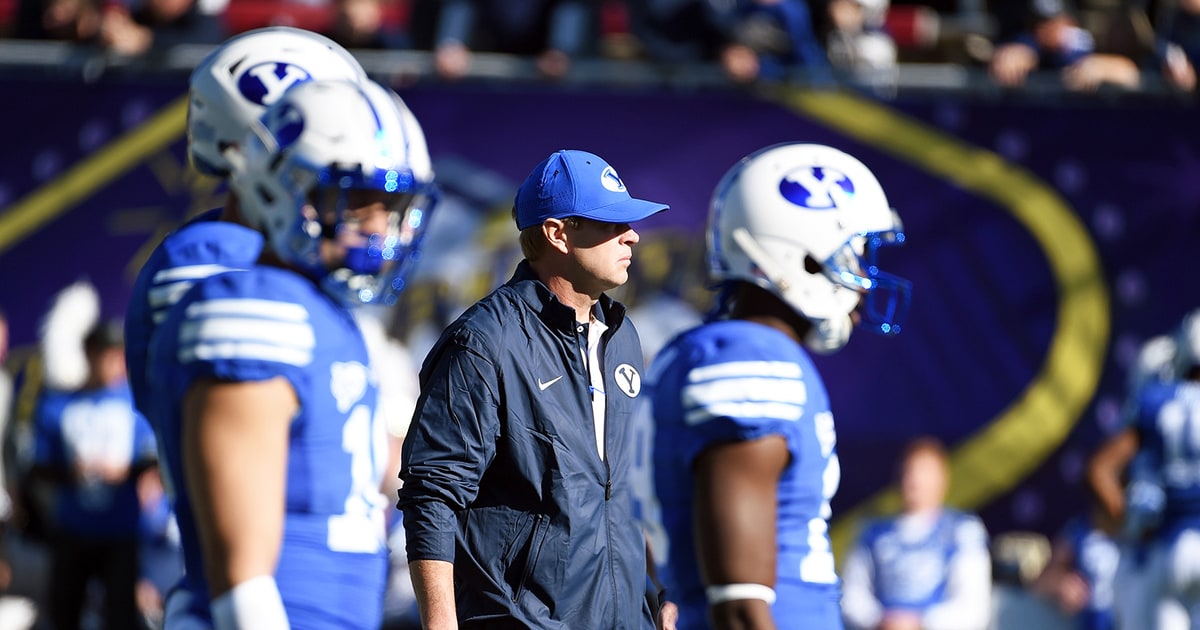 Brigham Young University, a college with an honor code that states, "homosexual behavior is inappropriate," attempts to join the Big 12.

By adding BYU to the Big 12, the conference gets a school that routinely outsells its seats, has a healthy endowment, and a solid, and solidly growing, athletic program. Though BYU has offered to join the Big 12 only for football if it were to help grease the wheels, the success of their men’s basketball team, with eight appearances to the Big Dance over the last decade, is a lucrative proposition for a conference looking for ways to earn their own network channel as part of their television rights. Given BYU’s religious exemption from Title IX – even Baylor, until last year, outlawed homosexual behavior on campus – the conference, like the NCAA, can likely withstand any temporary bad press for the far more lucrative windfall taking on BYU might offer.

“I hope (the Big 12 Board of Directors), when they sit down and consider, they look at everything we have. We have done our part and will continue to do our part.”

BYU's attendance, national brand separate it from other Big 12 expansion...

BYU has ranked among the top 30 nationally in football attendance nine times in 10 years, according to the NCAA. The Cougars have ranked in the top 20 in attendance in men's basketball for six...

While not a scientific poll, an online survey — the Commoncensus Sports Map Project — reported in 2012 that BYU was the most popular college team in Utah with 28,419 votes. According to the survey, the Cougars were also the No. 2 most popular team in Tempe, Arizona; No. 3 in Tucson, Arizona; No. 3 in the Pacific Northwest; No. 4 in Los Angeles; No. 5 in Dallas-Fort Worth; No. 5 in San Diego; No. 6 in the Bay Area; and No. 9 in Houston. 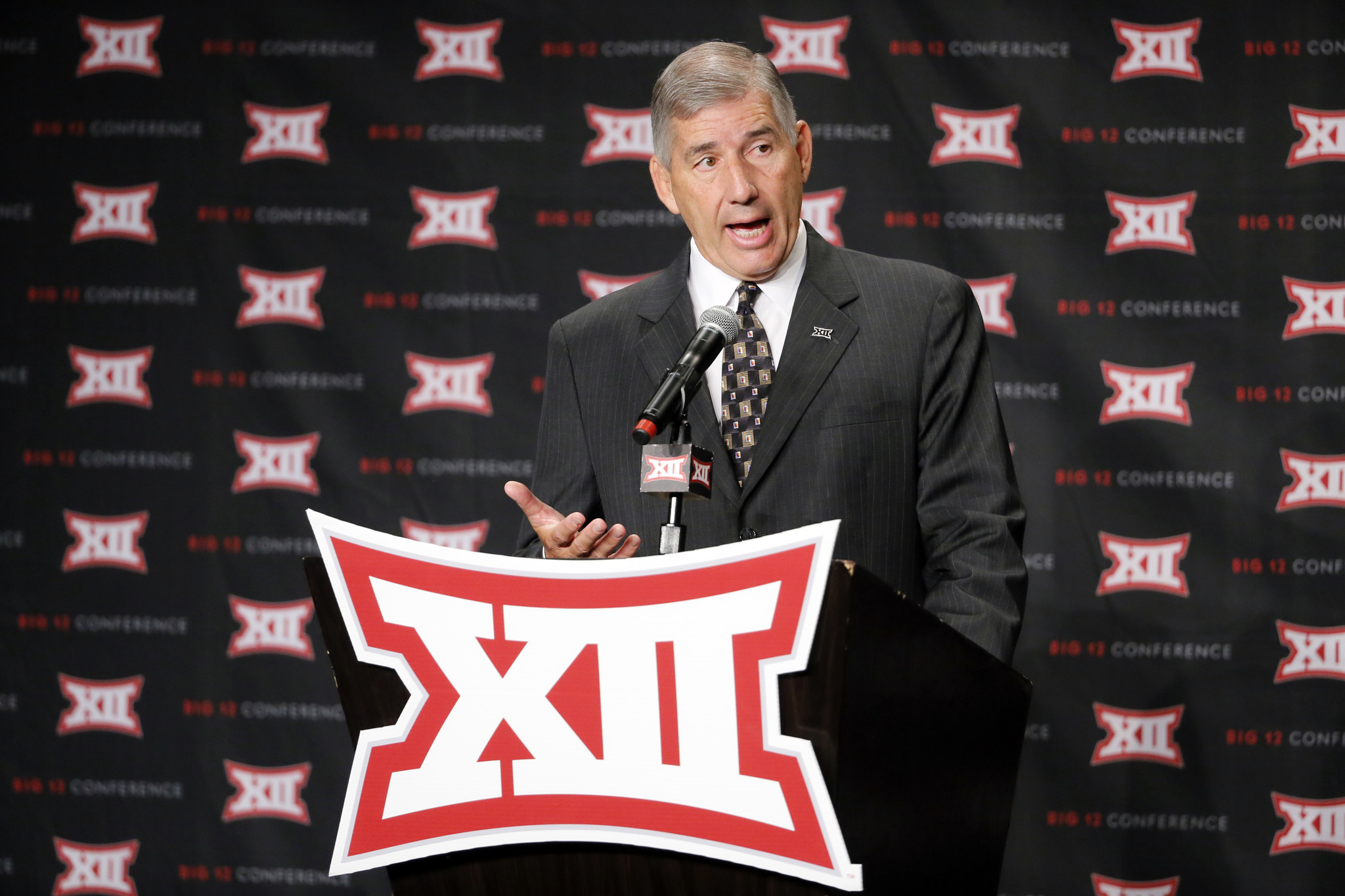 But it’s certainly not bad news. UConn remains in the conversation, appears to be among the first to have official contact from the conference, and a formal application will provide a platform for the university and athletic department to highlight what it has to offer.

Sports economist Andrew Zimbalist says earning a spot in a Power 5 conference would be beneficial in many ways for a school like Memphis, but not a panacea.

Zimbalist said earning a spot in a Power 5 conference would be beneficial in many ways for a school like Memphis, but not a panacea.

“If you get in, you are likely to be a weak member for quite some time. That’s problem No. 1.

“And problem No. 2? According to the NCAA’s figures, which I think are conservative, of the 65 schools in Power 5 conferences there are only 24 athletic programs that have an operating surplus.”

Building upon decades of partnership in academic programs to train clinicians to meet the growing demand for additional healthcare professionals, Med Center Health and WKU on Friday (Aug. 19) annou…

When the Big 12 expansion process ends—however it ends—some Group of Five schools are gonna have nice facility upgrades.

#BIGXII sources tell me #BYU supporters have been writing "volumes" of emails to current BIGXII presidents and boosters explaining the ...

...Honor Code and taking on specifics of the #LGBT complaints against #BYU "there is no doubt they are passionate" #BIGXII

I was told letters supporting #BYU came from many different individuals "too many to even guess" and we're not scripted or similar. #BIGXII