Different takes today: SEC/B1G are becoing the Power 2 in Dan Wolken’s mind (and many others), would adding Florida open up recruiting to Big 12?, Fresno State AD explains why they didn’t apply to the Big 12, Southern Miss fans need to step up if they want to move up, and Marshall’s president seems to be happy in C-USA.

Big Ten and SEC are running away with college football

With the advantages they've created, the Power Five is becoming the Power Two.

Program advantages matter, but the best coaches win championships. Right now, they are concentrating more and more in the SEC and Big Ten than anywhere else.

The SEC's Texas success might serve as an example.

They could have also pointed to recruiting rankings. Including Bradenton’s IMG Academy, Central Florida featured 22 four- or five-star recruits in the 2016 class and has another 22 in 2017.

While schools in the Mountain West and American Athletic conferences vie to join a Power Five conference, Fresno State has stayed on the sidelines. To be in position to make a move, stadium renovation must be complete, budget and staffing have to...

MUNZ: Fans can have a say in USM's future

I'd wager one would be hard-pressed to find a fan who wants Southern Miss to remain a member of Conference USA.

Not the least of which is a fan base that, while chock full of passion and fervor, is lacking in numbers, especially in comparison to those schools that once called C-USA home. In other words, there haven’t been enough passionate and fervent Southern Miss fans to catch the eye of conferences looking to expand in recent years. 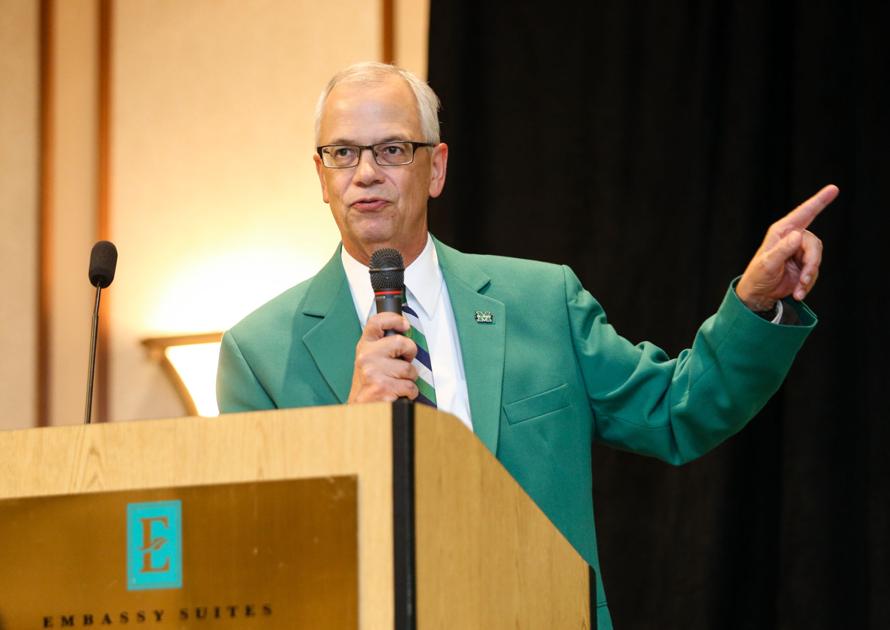 HUNTINGTON - In the last few weeks there has been much talk about conference expansion and the potential for a role in conference realignment with Marshall University, should the chips