AAC Media Days occurred today which led to a bunch more articles. Same as yesterday where I separate the posts into National, Local Big 12, Local Expansion, and other

AS BIG 12 EXPANSION LOOMS OVER AAC, NEW MEDIA COULD END UP PIVOTAL TO BOTH LEAGUES’ FUTURES
http://www.campusrush.com/aac-big-12-expansion-new-media-tv-deal-1956747135.html

It’s becoming increasingly clear that the Big 12’s long-term plans are predicated on cashing in from alternative broadcast sources, which could include Google, Amazon, Facebook, Apple, Netflix or some broadcast medium that’s yet to have been invented.

In a fitting twist, the appetite of those non-traditional broadcasters will best be gauged by none other than the AAC. The AAC’s television deals expire in 2019, which means that it will get a chance to be a guinea pig for bringing so-called “new media” to the table. “Anyone with eyes can tell that the big Internet companies—I wouldn’t even call them new media, they’re not anymore—are going to be bigger players,” AAC commissioner Mike Aresco told SI.com on Tuesday. “There’s no question. TV is TV and media is media. You can watch a game on a pie plate.”

“This is not going to be fun. It’s not going to be easy,” Aresco said. “We know we had to rebuild three years ago. I think it was a dire situation then. It’s probably less so now but that doesn’t mean that there won’t be specific challenges. We’re trying to be prepared.”

Four conferences of 16 teams has been talked about forever, especially during the realignment panic of 2010. It nearly happened then, with Texas strongly considering an exit from the Big 12 at a time when Texas A&M and Missouri already were leaving for the SEC, Colorado had left for the Pac-12 and Nebraska for the Big Ten. The league was salvaged, but it has not kept pace with the others – most importantly the Atlantic Coast Conference, which faced its own vulnerability but has smartly maneuvered itself onto more solid ground. 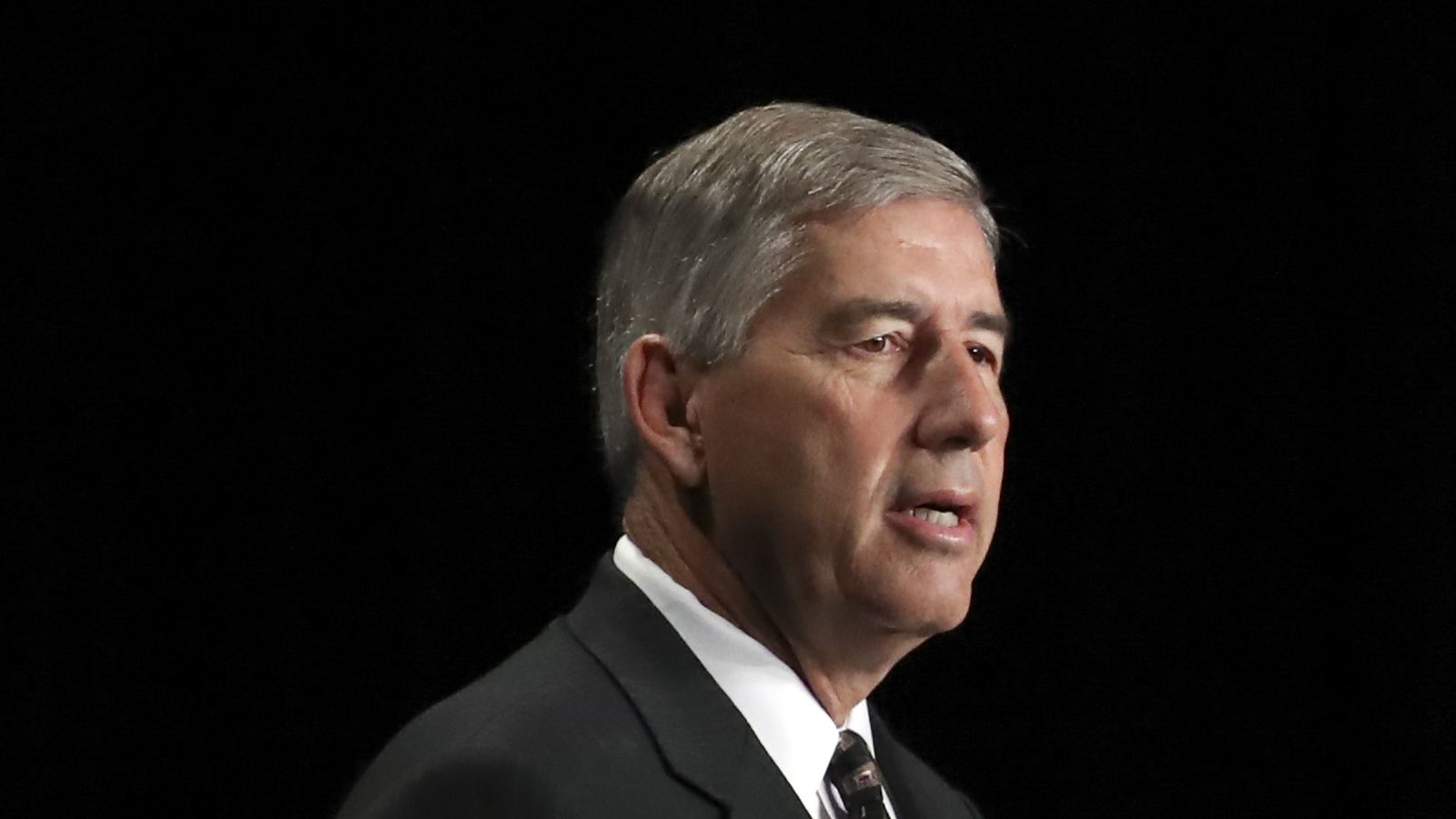 Even if BYU’s other teams are left behind and the football team heads to the Big 12, it’s hard to argue those teams are definitively worse off. Any extra money the football team earns can only help the rest of the university, and joining the Big 12 would give the Cougars bowl tie-ins and a strong schedule every year.

UConn has bigger risks, though. The Huskies’ non-football teams could be stuck in no-man’s land if other American competition leaves for the Big 12 in more sports than one, and anything that harms the school’s basketball programs would be a bad thing. The American isn’t ideal, but it’s a home.

The Big 12 is (probably) expanding. Perhaps you’ve heard. While it’s too early to tell exactly which schools and how many of them will leave their respective homes to join the Big 12, i…

“I keep telling our membership, if we continue to be relevant and get fans interested in what we’re doing and we’re a really scrappy underdog that becomes a competitor, the networks will have an interest in us,” he said earlier this year. “It’s that simple.”

We created 5 NCAA super conferences based on geography, and they’re beautiful While I got ya, here are nine things and one crazy prediction:1. I just love how Jon Daniels rolls the dice and goes for it.

2. Big 12 Commissioner Bob Bowlsby tells me the league is still exploring expansion but has no idea if a plan can be completed before the football season kicks off. Asked if the balking by ESPN and Fox might give the Big 12 an out and cool off the desire for expansion, Bowlsby said: “Nothing has changed. I have put no time frame on the process. I am not planning to comment on the processes until they are complete.” … Hard to blame ESPN and Fox for balking at paying the league so much for new teams without sizzle. I wonder why the two networks ever agreed to such a one-sided term in the first place, but ESPN and Fox operated in good faith when they did not reduce their Big 12 payments after the conference shrank to 10 teams. Mused one powerful Texas backer, “I keep thinking that ESPN could broker something regarding LHN. Would they pay $50 million to end the contract early? Could we take that and buy our way out of the conference? The closer we get to the end, the more likely that becomes, in my opinion.”

Quick trivia question: Name the AAC schools not to make a public pitch to be on the Big 12’s expansion list? Answer: Navy and Tulsa. 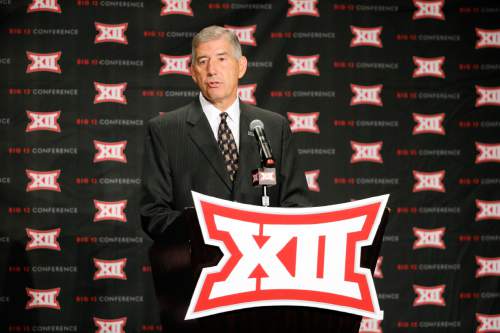 The ongoing drama over Big 12 expansion clearly demonstrates one thing � ESPN has been, um

But what’s ridiculous is the longstanding, less-than-truthful insistence by ESPN that it just doesn’t do this sort of thing.

Remember, ESPN issued this statement in the midst of a lawsuit over Maryland exiting the ACC for Big Ten membership: “As we’ve said many times, decisions about potential realignment and expansion were made by the individual schools and conferences.”

And remember that, back in 2012, the president of Boston College said, “ESPN is the one who told us what to do” in regard to ACC expansion. He later said he spoke “inappropriately and erroneously,” but do you believe that?

“Every team here at this media day, everybody’s trying to get their foot in the door, and rightly so,” Tuberville said. “It involves a lot more money. But that really has nothing to do with coaches or players. We’re just looking forward to getting to the practice field (Wednesday). Like I said, if it happens, it happens. We’re just concerned about being a better football team this year.” 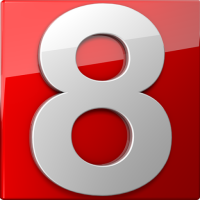 The head Husky then suggested having the champions from 16 regional conferences face off in a tournament for the national title. It’s a practical–if not novel–idea, but of course, it’s never going to happen.

“To me it doesn’t make any sense at all as to why it’s structured the way it’s structured,” Diaco said. “There’s not a person on the planet who would say, yeah I’m dying to fly 2,000 miles.” 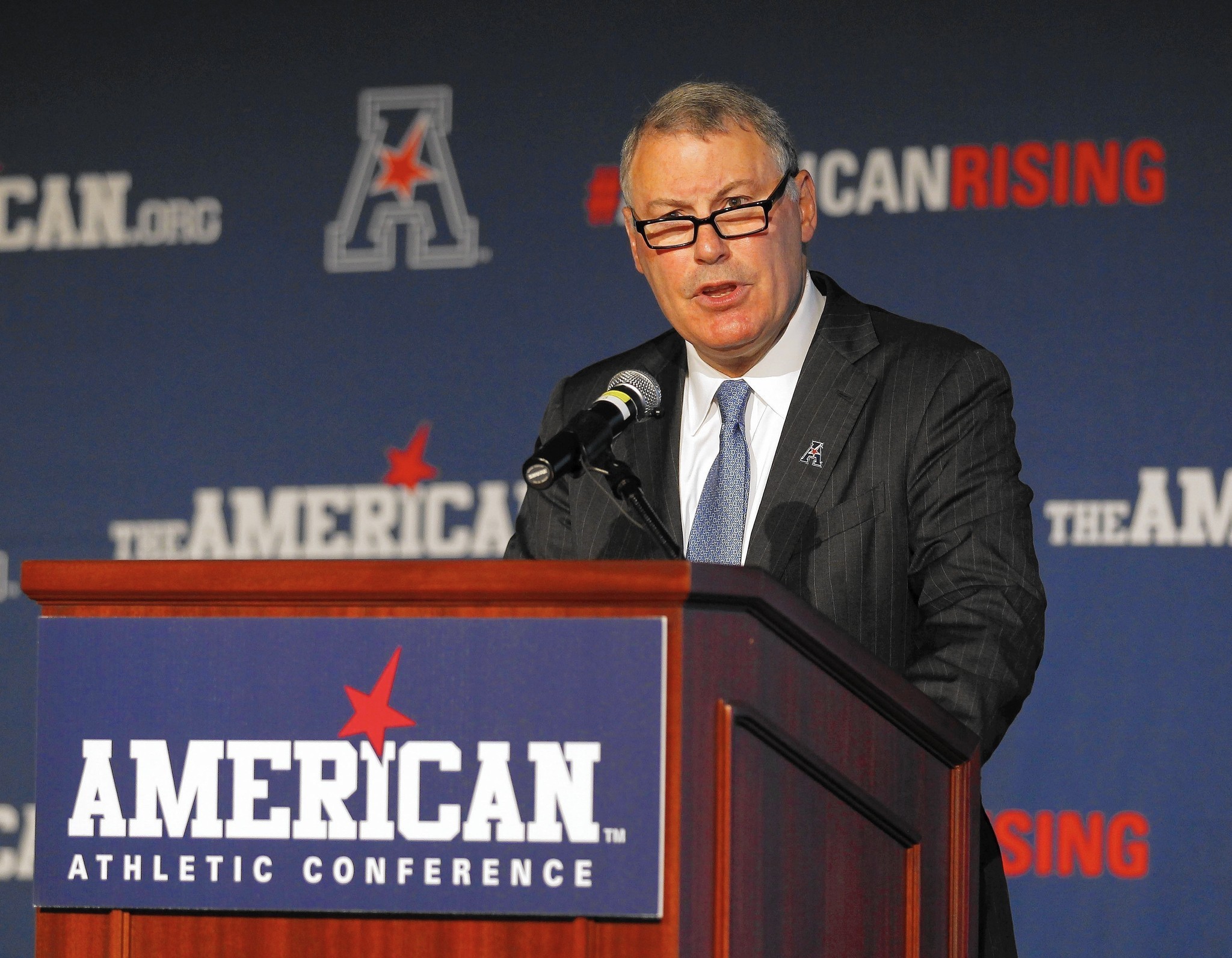 Asked if he had conversations with ESPN, Benedict said, “I haven’t.” Asked if UConn President Susan Herbst had, he said no comment. Asked if he or Herbst had been to Texas or had any meetings with the Big 12, another no comment.

Possible departures are a topic for USF and other schools.

USF athletic director Mark Harlan, whose school has remained silent in terms of its Big 12 pursuit strategy, maintained that stance.

“But I also remain steadfast in my belief that we’re an aspirational institution, and we’re gonna continue to try to do great things on the football field and in the rest of our sports,” Harlan said. “As the landscape shifts, we’ll be in the middle of it.”

Temple AD talks up Owls for Big 12, while Cincinnati's bid gets a boost from Ohio Gov. John Kasich.

– Aresco made some interesting remarks about the role revenue plays in college athletics, appearing to reference the gap in television revenue between the Power Five and Group of Five leagues, like the AAC. While admitting that revenue plays a significant role, and expressing hope that the AAC will also be a high-revenue league, he also spoke about the importance of competitiveness. “We don’t want conferences measured solely on the amount of money they bring in,” Aresco said. 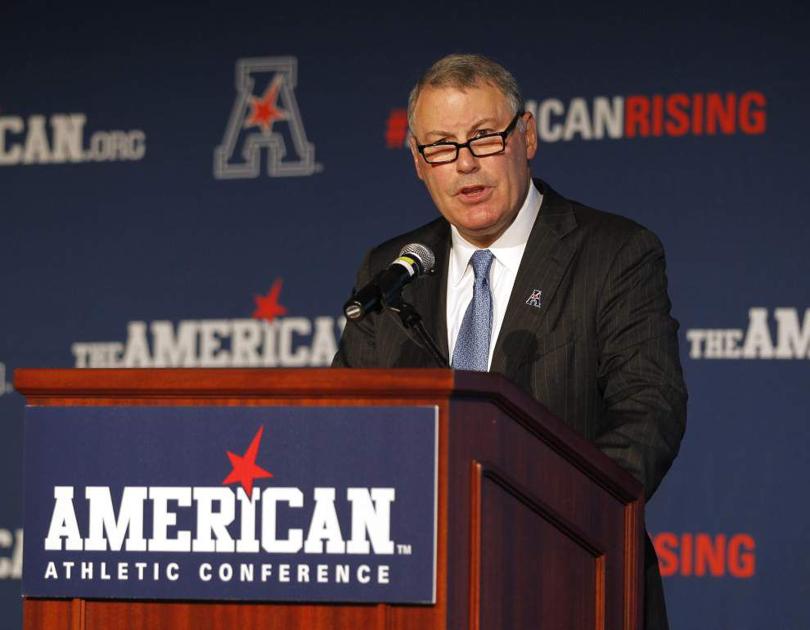 'The elephant in the room' — possible Big 12 expansion — shows up at AAC media...

Tulane, like everyone else in the AAC, has had its name mixed into the rumors, but first-year coach Willie Fritz said it’s of little concern to him as the Green Wave prepares to open camp this week.

For the league’s coaches, including first-year East Carolina head man Scottie Montgomery, the Big 12 conversation could easily be a distraction. ECU and Director of Athletics Jeff Compher are hoping to be in the Big 12 mix, announcing their intention two weeks ago, though the Pirates would have to be chosen over or among favorites like Houston, Cincinnati, Central Florida and Memphis.
ECU may or may not be part of the Big 12’s future, but regardless, the Pirates and the rest of the AAC are poised to begin a new football season.

Coach Mike Bobo and his players don't want to let talk of joining Big 12 distract them this season.

A good football season, on the heels of three straight appearances in bowl games and a combined 25 wins in the past three years would probably boost the Rams’ chances. But only so much, given all the other factors involved.

The loss of one school would almost certainly lead the Mountain West to pick up one team to stay with an even number and UTEP would be the leading contender simply because of geography but also because of its facilities, attendance and El Paso television market.

lots of tasty info here…Despite UCONNs protestations, easy for them to find a BB home if football only for Big 12…just join the Big East, with St Johns, Nova, Seton Hall, et. al…

“I’d love to have that Mercedes, but can I just buy the spare tire? As long as it has the Mercedes logo on the hubcap…”