A little late, but here’s a few links. Nothing earth-shattering. Big 12 presidents meet tonight at dinner:

Expansion for the Big 12 is dead.Or so it seems.Some might say the same for the Big 12; that its demise will be linked to its instability and indecision and lack of out-of-the-box thinking.

But I think doing nothing is the wrong choice. One Big 12 power broker called the whole operation “a clown show.” Just without the oversized shoes and red nose.

The Big 12 should expand because any and all decisions should be based on one primary criterion: survival.

Peterson: Just a hunch that Monday’s Big 12 expansion decision will be not to expand

Peterson: Just a hunch: Monday's Big 12 expansion decision will be not to expand

By now, Matt Campbell and the Iowa State coaching staff he oversees are on the road, evaluating, schmoozing and doing all the things they do in football recruiting.

At one time, the prevailing thought was that Cincinnati and Houston would be joining. That was a while ago, though, and then there’s this: 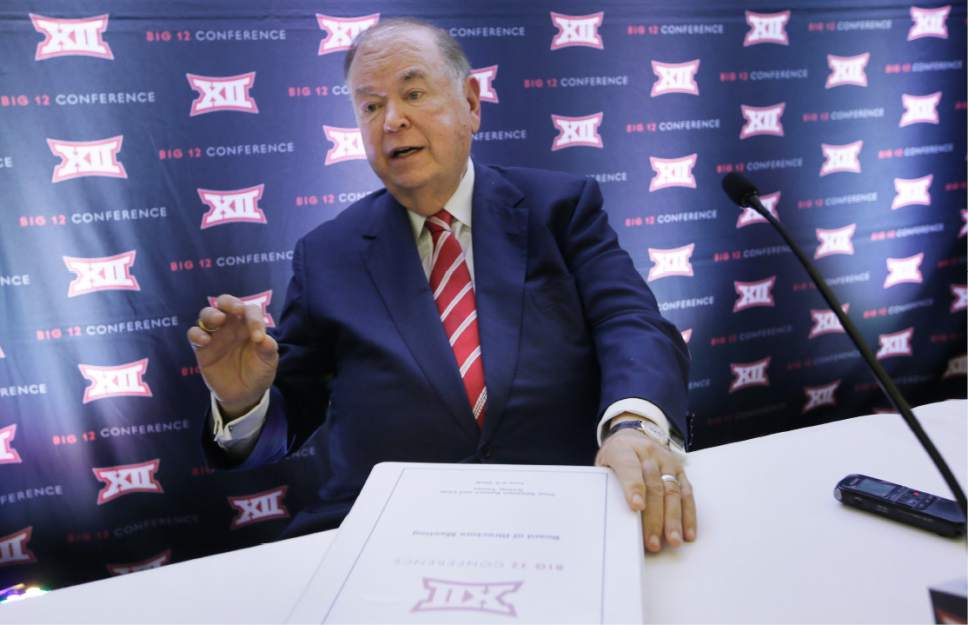 The Tribune has learned that while BYU athletics officials want full Big 12 membership, there are some leaders of the LDS Church — the faith that owns and operates BYU — who favor the school keeping its non-football sports in the West Coast Conference because every school in that league is faith-based, like BYU. 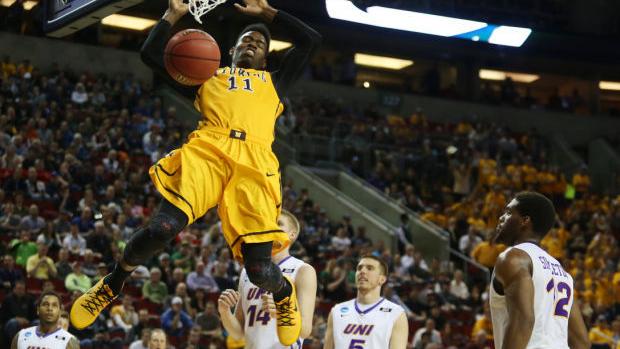 LAS VEGAS — In July when Mountain West commissioner Craig Thompson met with media at football Media Days, Big 12 expansion was the talk of the conference.

“(Big 12 commissioner Bob Bowlsby) said it’s frustrating, because people just come out and he has boards and he has presidents and one day President X will say this and President Y will say that and then they change their opinion the following week,” Thompson said. “It’s hard to manage. It’s challenging, and that’s the position he’s been put in. I don’t know what the answer to that is. I would say, it depends on who you speak to, too, as well. If you’re talking to a board member it might be different than talking to an A.D. I know the A.D.s in the Big 12 aren’t bullish on expansion, but will they carry the day?”

They should be more concerned about why Texas is sucking and losing them money rather than why we are good and would gain them money.

If they bring us in, it is more likely a moot point. He can stay and make it not matter, or he can go and we’ll find the next future big 12 coach and win some more and then do it again. If nothing else, we’ve proven we can do it three times, and most of the big 12 can’t do it once.

We also hired Briles and Sumlin.

Alternate headlines: “We really don’t know, anything can happen but I have a deadline due”