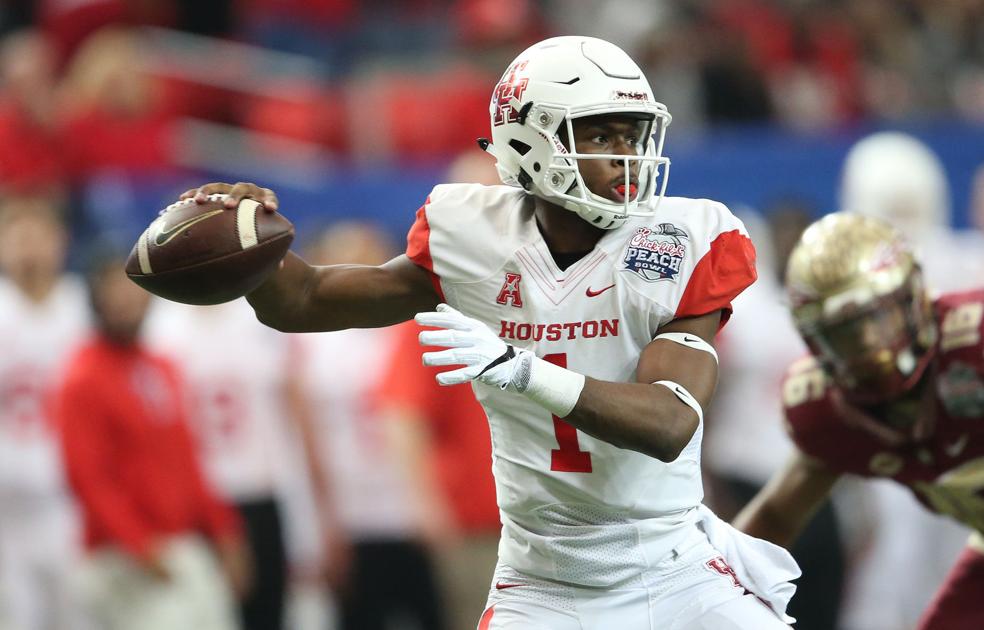 The Houston Cougars entered fall camp looking to establish a new slot receiver to replace their most productive pass-catcher from a season ago, Demarcus Ayers.

“D’Eriq is a fantastic playmaker,” Herman said. “Obviously he is just now learning the position, and that’s a difficult position in our offense to learn to begin with, but we’ve got to get him in there. Linell is going to need a breather from time to time, and D’Eriq is plenty good enough to manufacture ways to get him the football.”