The Grand Jury apparently just “no billed” his case.

He may be back soon! 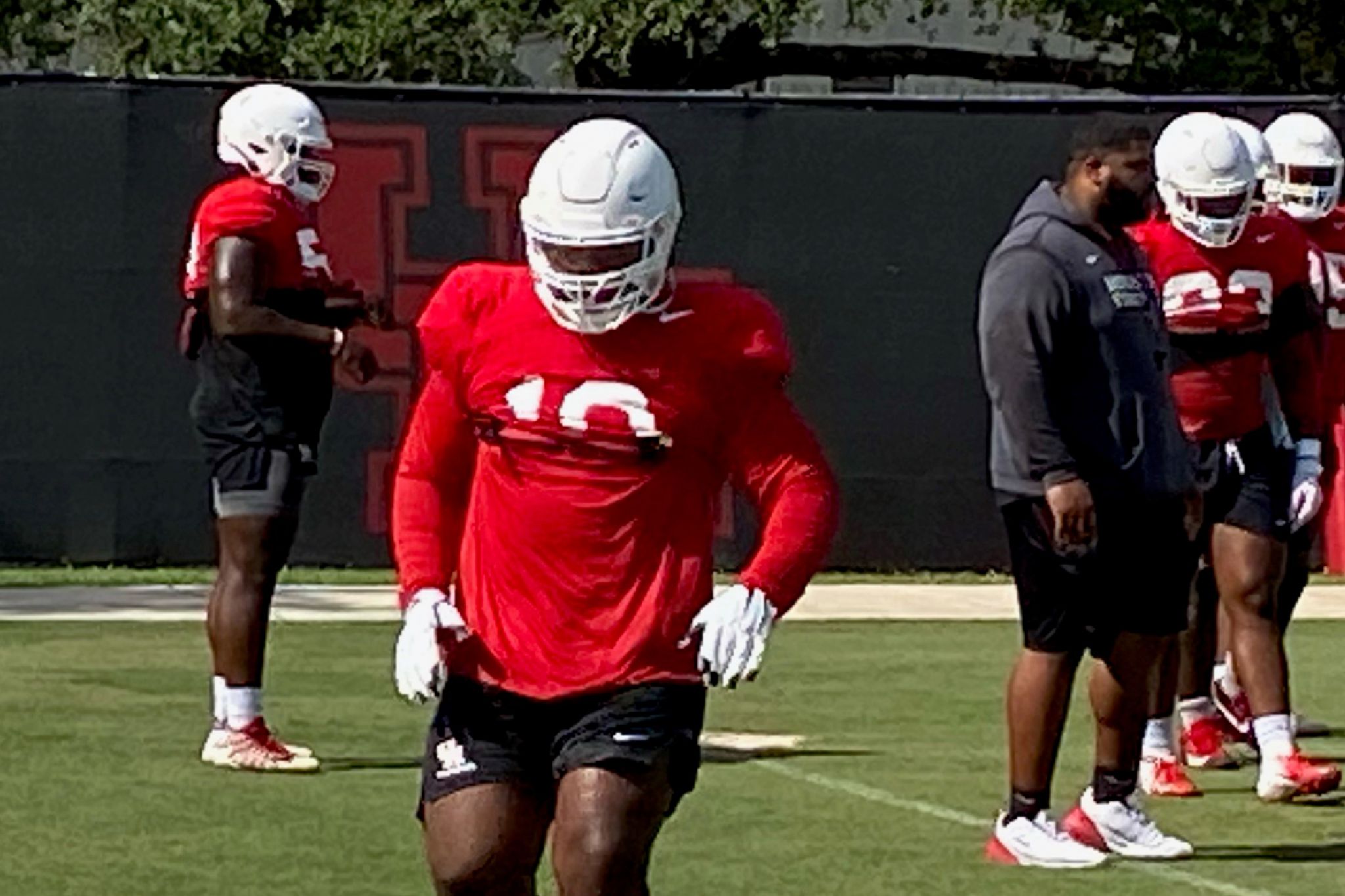 He was suspended from the team following his arrest Feb. 8.

Oh man, this is a game changer is he is ready to go…
Hope he gets the O K……
Wow…

sure hope Dot is back soon!! like next week……

Hope he learned his lesson

Yeah ditto here. Sure hope he learned something positive from this.

I don’t know any details, but if the team is welcoming him back and all the charges are dropped, I would think it is likely that he didn’t do anything wrong and didn’t have any lesson he needed to learn.

Agree, I’m not judging, without all of the facts.

For any Texas grand jury to “no bill” a case, the case has to be pretty darned weak. I say that as someone who has presented literally HUNDREDS of cases to the Grand Juries of Washington County over the last 3+ years.

You’re talking about only a “probable cause” standard, with the prosecutor presenting everything, and nothing on the other side presented.

If the case against Chidozie wasn’t even good enough to meet THAT standard, then we can probably brush this aside.

In any event, a presumption of innocence remains.

If I were the head coach, and I heard that a charge against one of my players had been “no billed” by the Grand Jury, I’d welcome the guy back, UNLESS he violated some other team rules of a different sort.

He should be ready to go. Seems like Dana and the team expected this to be the outcome, based on the fact they had him practice most of the summer and all of camp with the team. Also dana spoke in his recent press conference “he still has a few things to get wrapped up there” which makes me think he has been preparing as if Dot will be there for the season

If you have watched Last Chance U you know how true that is. Better to be alone that hang out with the wrong people.

Not dating crazy girls is a lesson all men have to learn.

With this being the case not sure why he cannot play this Saturday. We weren’t holding him out because we legally had to were we?

Bingo. Guilty by association is a real thing. And can steer even the best of people down the wrong path.

So, he for sure can’t play this Saturday?