"Houston doesn’t have a chance no matter how high they go."

“Texas can afford to do what it wants, but there are other schools interested including one maybe in Texas,” Finebaum said. “Houston doesn’t have a chance no matter how high they go. I was in Baton Rouge over the weekend and they don’t feel like they can get him (either).”

The arrogance in this guy and institution. As if money can buy everything and solves everything. 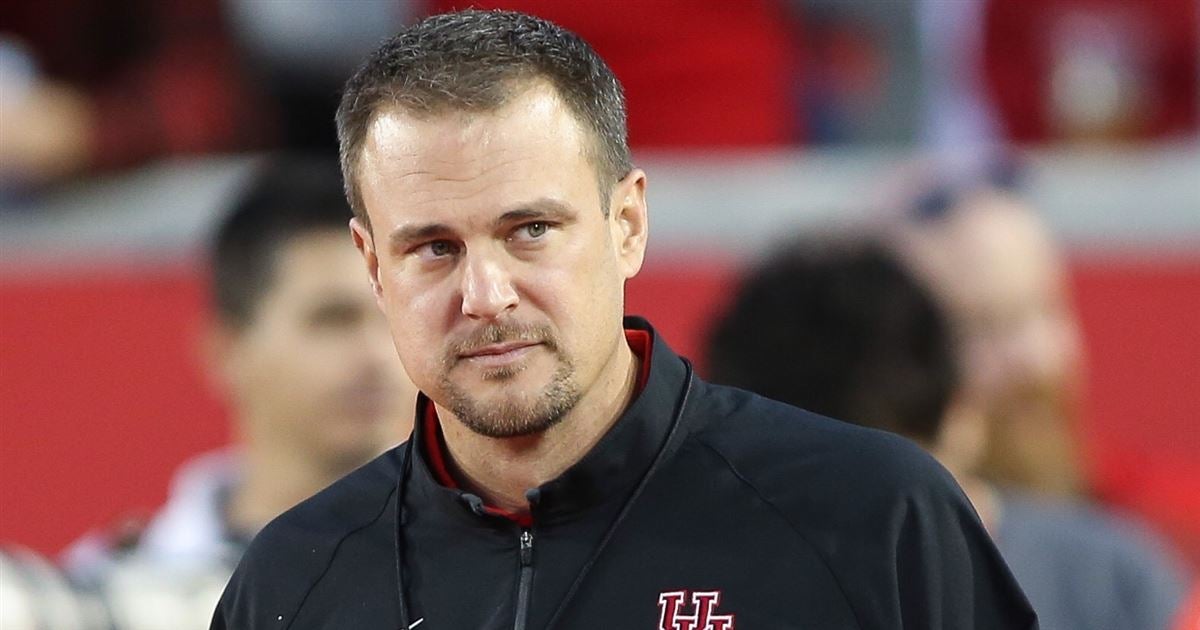 Whatever Tom Herman wants to coach the Longhorns, Tom Herman will get, according to SEC Network analyst Paul Finebaum, who set the annual salary range for college football's

I can’t remember who said it, but they were right he is just saying controversial things to get attention (click bait).