Opening Eve. Get your rest, Coogs. 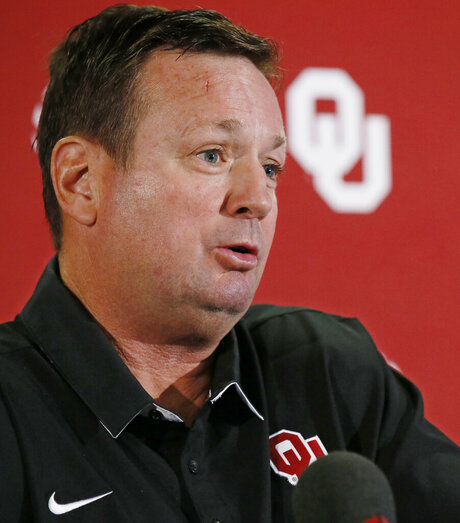 HOUSTON (AP) — Coach Tom Herman has spent all offseason downplaying the importance of Houston's opener against No. 3 Oklahoma.

So, yes, there is still almost a whole season to play and the opener only counts for one. All the cliches apply. But a victory by 15th-ranked Houston unquestionably opens up a world of playoff possibilities for the much-hyped Cougars, the American Athletic Conference and maybe the Group of Five conferences in general. A loss by the Cougars and they can focus on defending that league title.

College football Week 1 storylines: USC upset possible, downside of great games
College football is back, baby, and here’s what you need to know entering the start of the season
Dennis Dodd 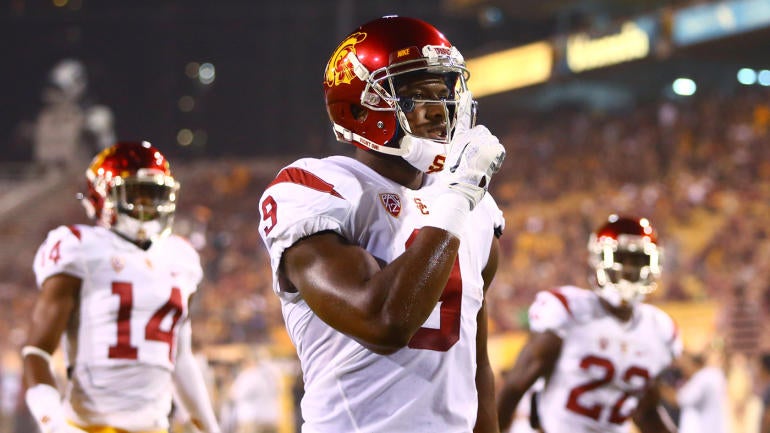 College football is back, baby, and here's what you need to know entering the start of the season

It’s not that Houston can’t reach the CFP if it loses to Oklahoma, its chances for undefeated season are significantly enhanced with a win. The only other currently-ranked opponent Houston plays this season is No. 19 Louisville. Yeah, it’s kind of imperative the Cougars win. 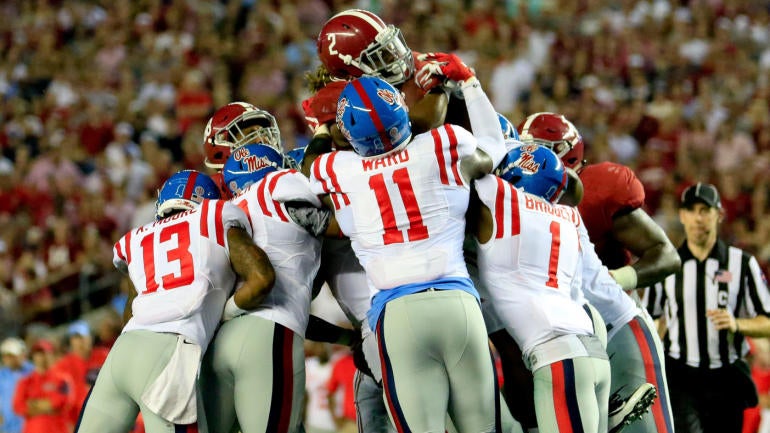 Houston is ripe for overreaction if it defeats Oklahoma. Immediately, the conversation would turn to whether the Cougars belong in the playoff if they win out. Lost in the whole “if they win out” hypothetical after Week 1 is just how freaking hard it is to win out. Ask poor Kyle Brotzman, the Boise State kicker who missed two short field goals late in the 2010 season that spoiled the Broncos’ hopes of playing for the national title as a non-BCS school.

On Saturday morning, it’s the No. 3 Oklahoma Sooners at the No. 15 Houston Cougars, a College Football Playoff finalist and Power 5 powerhouse against a Group of Five go-getter. Bet on Houston being up for this one after a bittersweet one-loss season kept it from being a legitimate CFP candidate. Oklahoma, meanwhile, can’t afford a Week 1 defeat with so many Big 12 rivalry games on tap that should surely produce at least one loss. 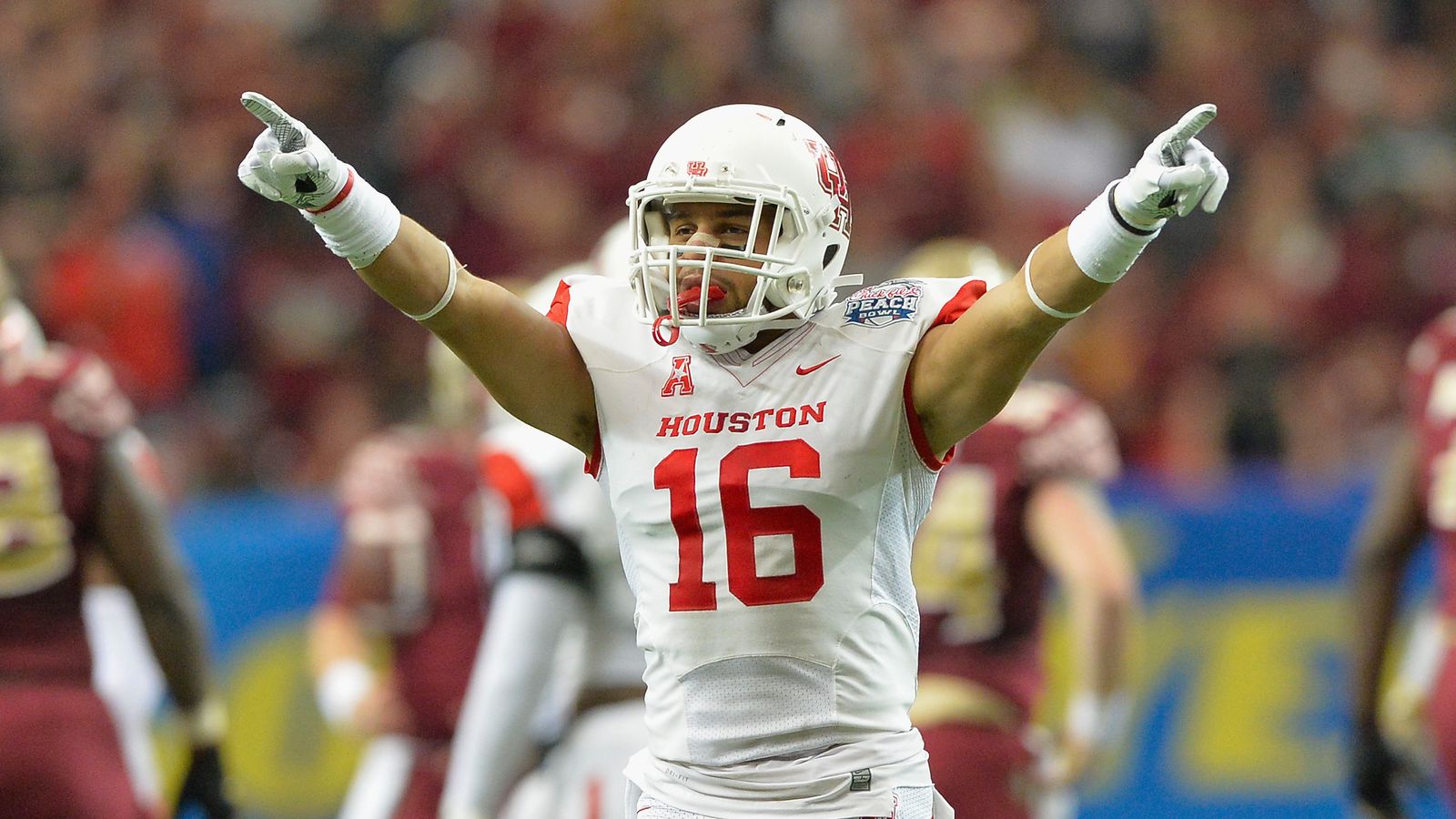 It’s the one you’ve been waiting for...

This one is rough. I can see several scenarios. I can see OU winning close. I can see a close game in which OU pulls away in the end and wins by 10 or 12.

I can see UH coming and playing “90 miles an hour with its hair on fire,” to slightly modify a quote from Top Gun.

Why Oklahoma vs. Houston is the biggest game of the weekend

Why Oklahoma vs. Houston is the biggest game of the weekend - FootballScoop

Alabama-USC boasts the most history and ESPN’s designation as its shiniest match-up of the weekend. GameDay is headed to LSU-Wisconsin. Notre Dame-Texas and Florida State-Ole Miss were granted exclusive broadcast windows. But Oklahoma-Houston will be...

OU-Houston won’t attract the most eyeballs and it doesn’t have the most history. But no game will be more competitive, and no opening week result will have a longer, louder echo than this one. 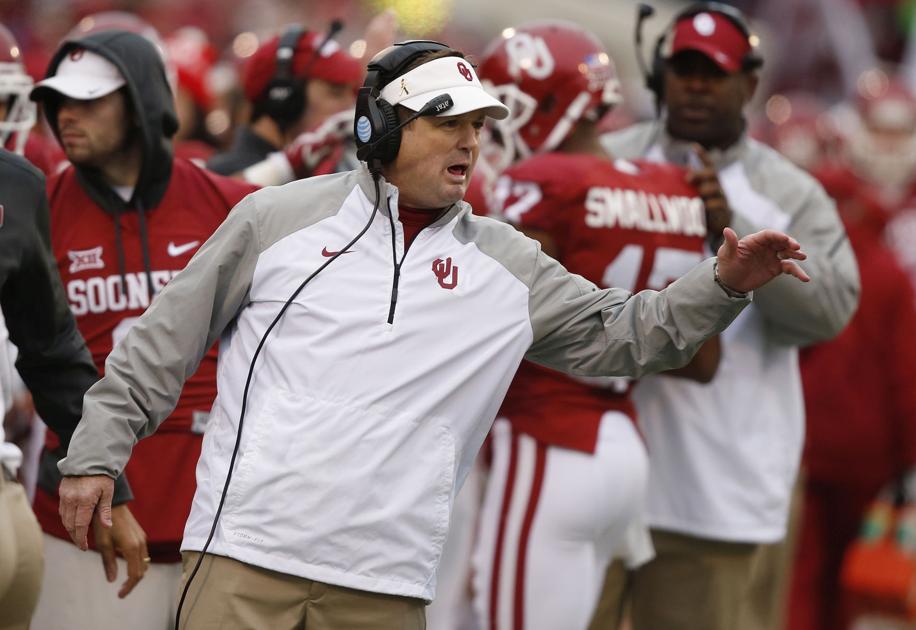 UH defensive front has a chance to show up on both sides of the box score vs...

“Much like playing Florida State, (Oklahoma is) going to be better from an athletic standpoint, top to bottom, than we are,” Herman said. “So, it’s going to take our A-game and then some with some purpose-driven players to be able to compete.” 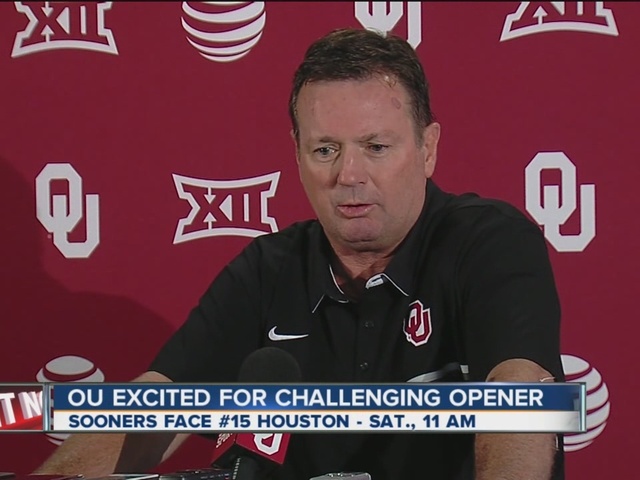 Oklahoma leads the series against Houston, 2-0.

Oklahoma linebackers vs. Houston QB Greg Ward Jr.'s running. Ward ran for 1,108 yards and 21 touchdowns last season. He is elusive and fast, but undersized at 5-foot-11, 185 pounds. The Sooners are relying on some new starters and inexperienced players at linebacker such as Ogbonnia Okoronkwo and Tay Evans, who will need to hem in Ward.

OU vs. Houston | What I’ll Be Watching 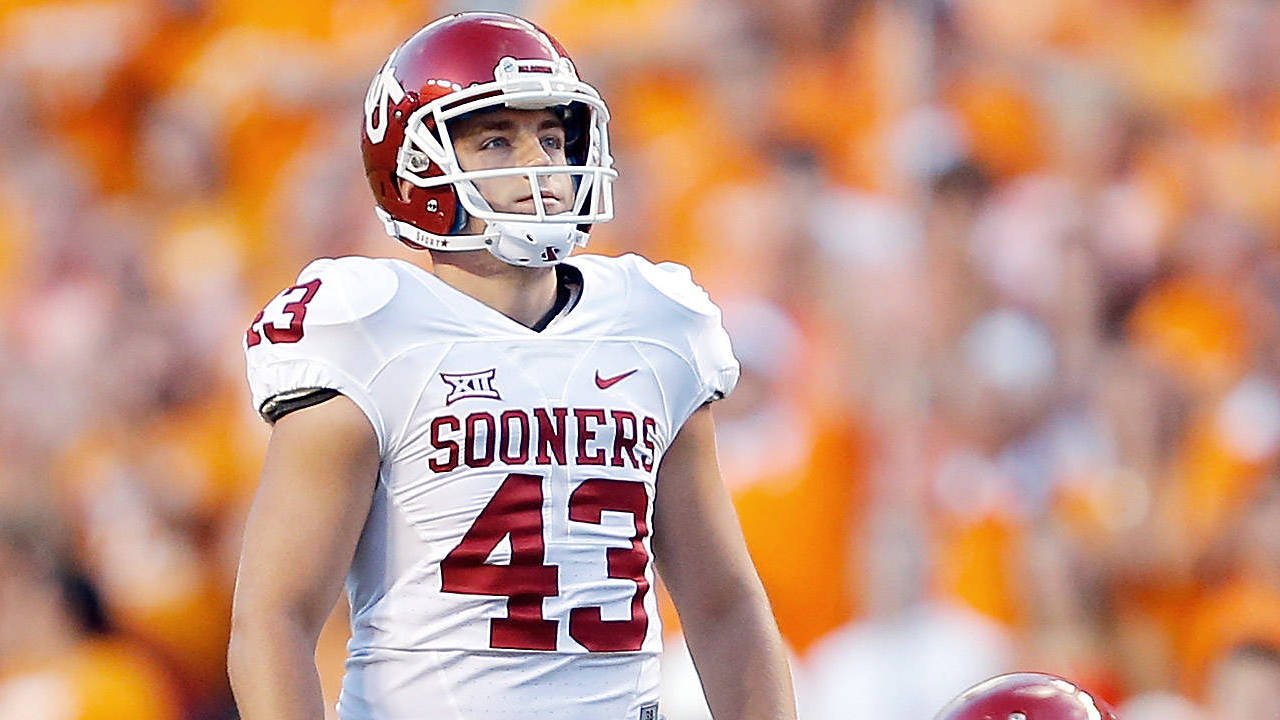 OU vs. Houston | What I'll Be Watching - The Football Brainiacs - OU Edition

Image via Sooner Sports * Establish The Run Early: This is what I hope happens. Well, to be fair, I assume is this what everyone in crimson and cream hopes will happen. If Lincoln Riley can establish the run early, in my opinion this should prove to...

Let’s (pray?) hope the plan is to get up tight and stay there throughout. Because if you allow Ward those easy throws, in addition the threat he presents as an athlete at the QB position, it could prove to be a very, very long day for this OU defense.

Houston sideline reporter Jeremy Branham joins us to help breakdown the Sooners vs. Cougars. In addition to Jeremy’s insight to the Houston we also discuss Oklahoma’s keys to offense and defense and make predictions for the Big 12 weekend.

3* Safety, Evan Fields, out of Oklahoma City will be at the game. Coogs have offered him. 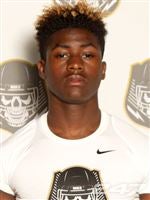 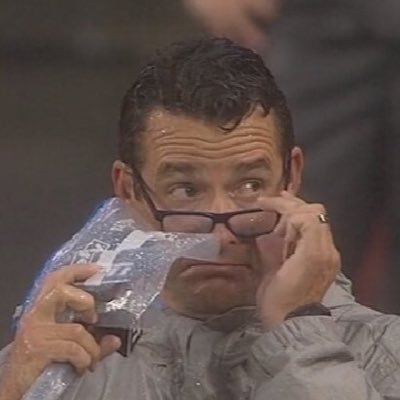 It’s not that Houston can’t reach the CFP if it loses to Oklahoma, its chances for undefeated season are significantly enhanced with a win.

Glad Dodd cleared things up that we have a much better chance at an undefeated season if we win today. #CaptainObvious (yes, I know he really meant CFP)