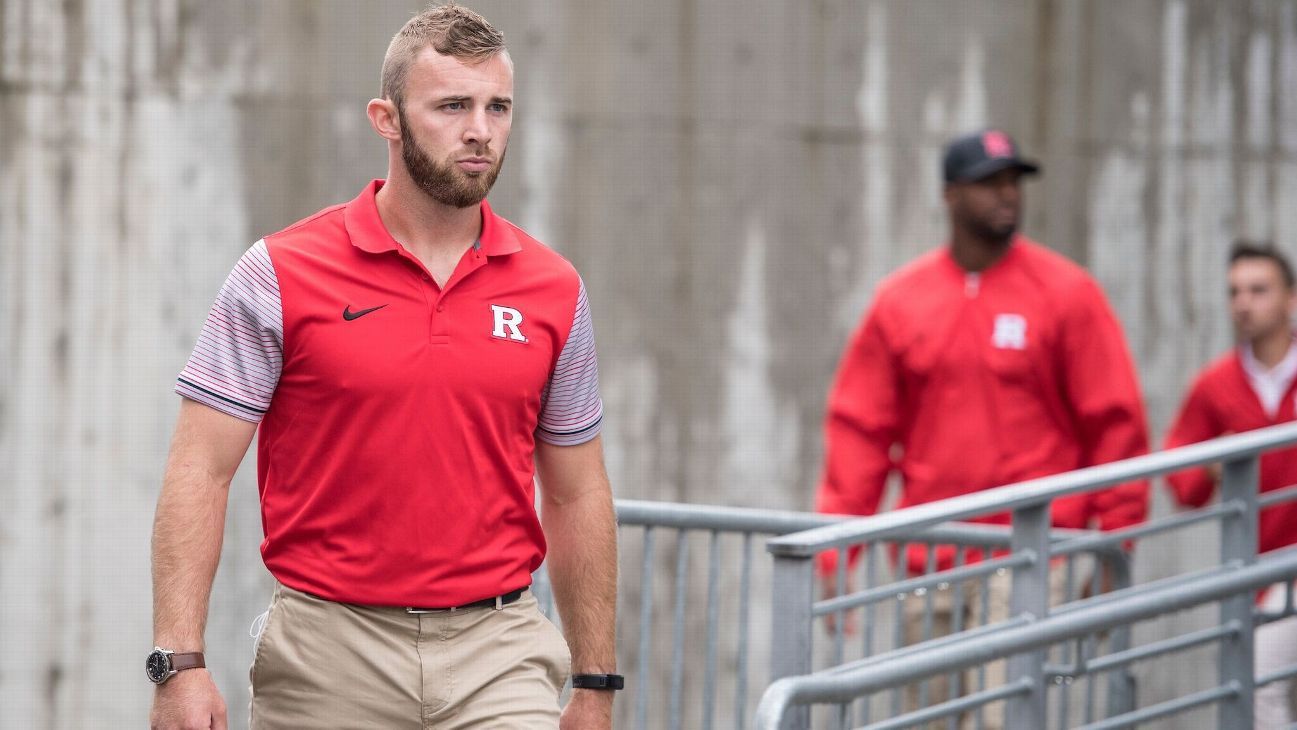 How to become a Power 5 coordinator before you're 35

They've paid their dues while not being paid. The tales from the road to becoming a Power 5 coordinator before turning 35 are crazy, but programs are seeing the benefits of this youth movement.

Mehringer suffered a career-ending knee injury during bowl practice his freshman year at Rice. Needing to do some work for the athletic department to keep his scholarship, that January he walked into the office of the freshly-hired offensive coordinator and volunteered his services.

That began a long and fruitful relationship. Herman would later hire Mehringer as a graduate assistant at both Iowa State and Ohio State, bring him on board as receivers coach at Houston and recommend him to new Rutgers head coach Chris Ash.

“Coach Herman has treated me like his son,” Mehringer said. “He coached me hard and forced me to develop.”