UH Athletics director Hunter Yurachek & Coach Herman said last night that we are at a "critical juncture."
BIG12 is looking at us, and EVERY SEASON TICKET counts.
Already creeping up on 23,000 season tickets… and the more we can sell between now and the 1st game, the better.
Basically, they were saying tell your family, friends, co-workers, neighbors, etc. Try to bring in some NEW season tickets.
If we can go to the Big12 with strong season ticket numbers… it pretty much sounds like we are getting in!
The team did their job last year…now it’s time for the fans to step up in a BIG way.
It’s up to us now…If we want to play with the big boys, then the fans need to show it RIGHT NOW.
Tell everyone you know ‪#‎HtownTakeover

P.S. And yes, I know that I am preaching to the choir because this is one of the most active, involved groups of Coog fans out there… But take a look in the mirror and ask yourself “is there anything else I can do.” Do you know ANYONE who might be interested… talk to them and see if you can entice them. I met a guy at the brewery last night who was from England and just bought season tickets because a co-worker sold him on it!‬

Got mine already and I’ll spread the word…Go freakin’ Coogs!

I couldn’t hear. Too much sweat in my ears.

There are less than 7K tickets for the OU game, we need to sell out this game

Is that 7000 tickets left number official or just an estimate? It looks more like less than 5000 to me.

HY told us at the event

I thought 20,000 was the original goal that was given to us from p-5 conferences…so now the stakes has been raised to sell ALL season tix??! Did TCU sell all theirs before inclusion!!!

No “stakes have been raised” LOL… He was just saying that every season ticket we sell will make us look better.

20,000 is nice… but 30,000 would look even better. He mentioned that it becomes a no brainer when you can go to them with “guaranteed sellouts” for every game.

“With a total of 28,843 season tickets sold, Baylor set a new record for their three-year old stadium.” 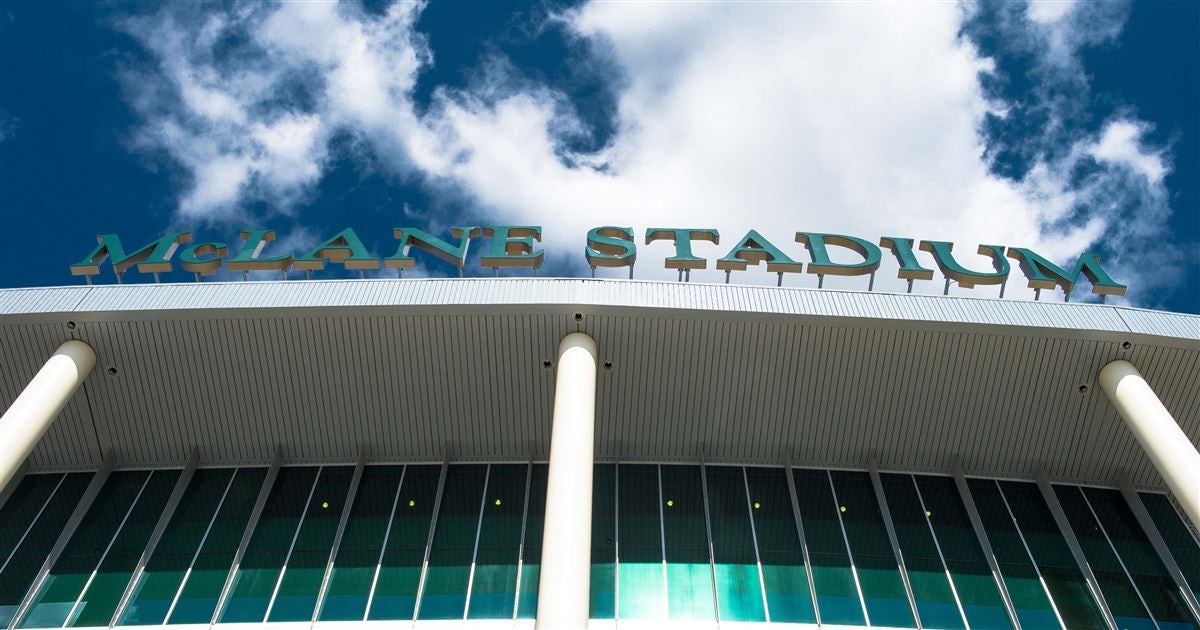 Let’s make it our goal to beat these guys NOW… even before the Big12 invite. We’re only about 5,000 more season tickets away right now. Use your social media accounts and get after friends/family/co-workers.

Make sure they understand that getting in now, will guarantee them a spot once we get in the Big12. Because once we join… I’m predicting things are going to be very DIFFERENT. Mostly likely an annual waiting list for season tickets until they decide to expand the stadium.

It’s a moving target depending on whose political agenda we’re talking about. I remember the TCU did sell around 30,000 when their Big12 invite was announced. I also remember TCU raised $105 million from 34 alums to refurbish their football stadium in just 9 months . Money makes all things happen !

I guarantee you some decent percentage of that 30k came from Texas, OU, Tech, and other alums living in the Metroplex. I would guess as many as 5k.

When will we actually receive the season tickets does anyone know?

I opted for the “in person pick up” and I was told by the ticket office I can get my season ticket package Monday August 15, which they said was the same day they will place all tickets in the mail for those who opted for mail delivery. I chose pick up just in case there was an issue with mail delivery or if my package had errors (wrong parking passes, etc.). That way I can deal with a person and not email and voice mail.

Speaking of attending the games. People, please spread the word to fans to please show up early. I am a season ticket holder, I’m in my seats at least 30 minutes before kick-off and the stadium is usually almost empty. We have to do better than that to impress the Big 12. I am so excited we have this chance to join a P5 conference, where we belong competitvely, but the fans have to do their part. Watch a P5 game on a Saturday afternoon and those stadiums are packed prior to kick off. That should be our goal!

Agreed. We need to be in our seats 30 minutes prior to kick off. Spread the word to other season ticket holders. UH fans really do fail in this category. Sorry to have to say that but it’s true. I watch other TV games on Saturday and those stadiums are packed well before kickoff. How can the Big 12 ignore us if we do the same thing. We are our own worst enemy at times.