Herman quoted a few times in this article: 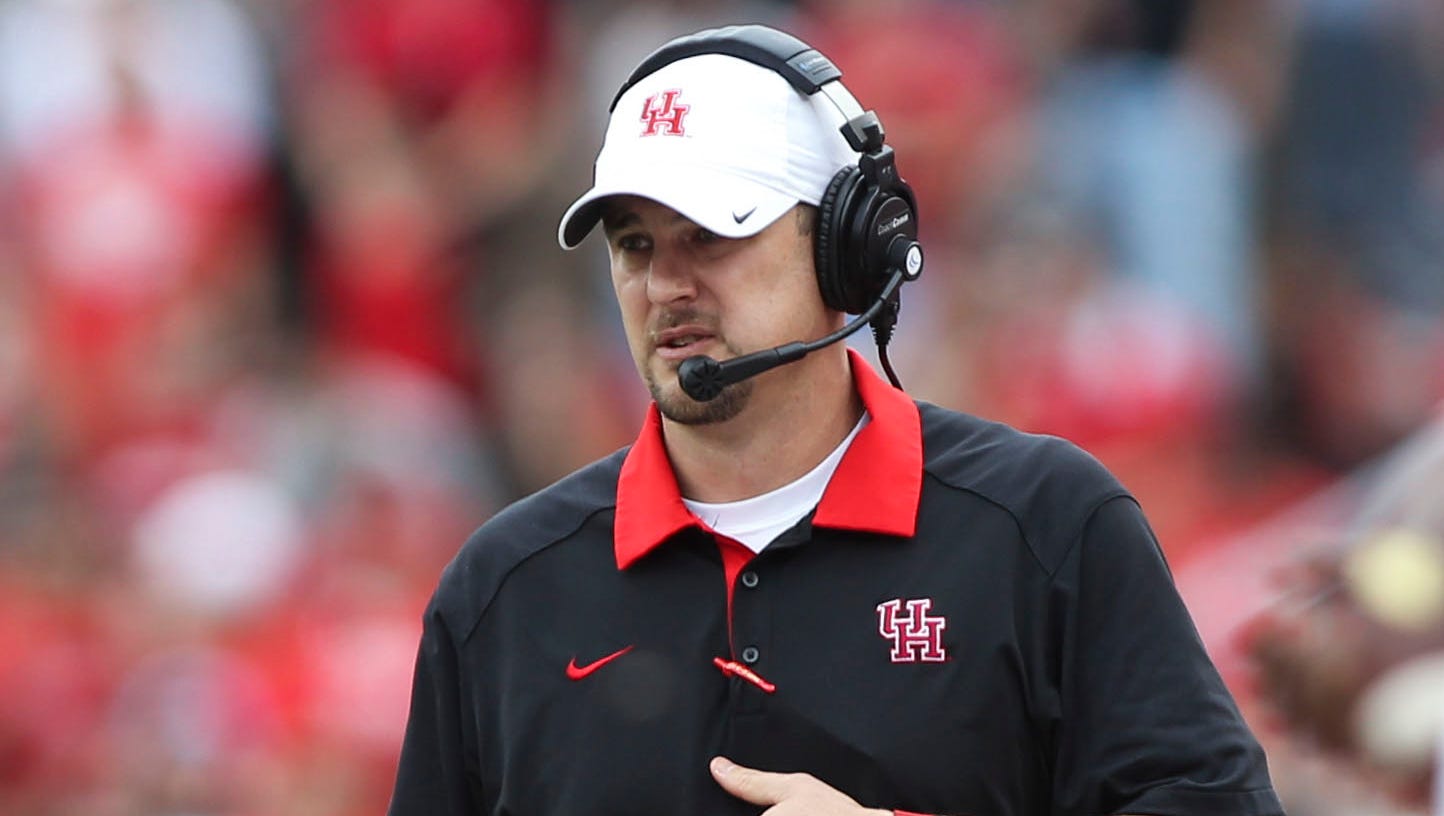 In the wake of pace of play and camp controversies, one on-field issue may unite coaches.

“The immediate advantages would be being able to communicate with my quarterback in the middle of a drive. That’s really cool,” Herman said. “And to be able to tell him things other than just what play we’re calling, even if he’s just hearing my voice or (offensive coordinator) Major Applewhite’s voice saying, ‘Hey, calm down,’ giving him some form of instruction in the middle of a drive, I think is pretty critical.”

You always worry about the interception of the signals with this type of communication. I guess the same could said for hand signals as well. The only difference being that you directly control the encryption of hand signals and in the case of wireless communications the manufacturer does which is a different kind of risk. Its an interesting development either way.

Does it stop at only voicing in the next play … OR …

Can an OC give hints while the action is in play … i.e. … tell the QB who is open and where OR when to run and where

In the NFL voice communication is shut off with 15 seconds left on the play clock or when the ball is snapped. They can’t talk to the QB while the play is in progress. I’m certain it would be the same in college ball if they permitted voice communication.

Not sure Saban would be in favor of this,

He is in the article saying he is. Everyone is for it.

I remember reading the NCAA tabled allowing radios for at least this year after complaints from the smaller (I guess sub-P5) schools that they could not afford it.