Just how important is October?

Just How Important Is October For This Football Team?

For the Coogs, we’ll find out if we’re contenders or pretenders by Halloween. Here’s how things have gone historically for UH in October. 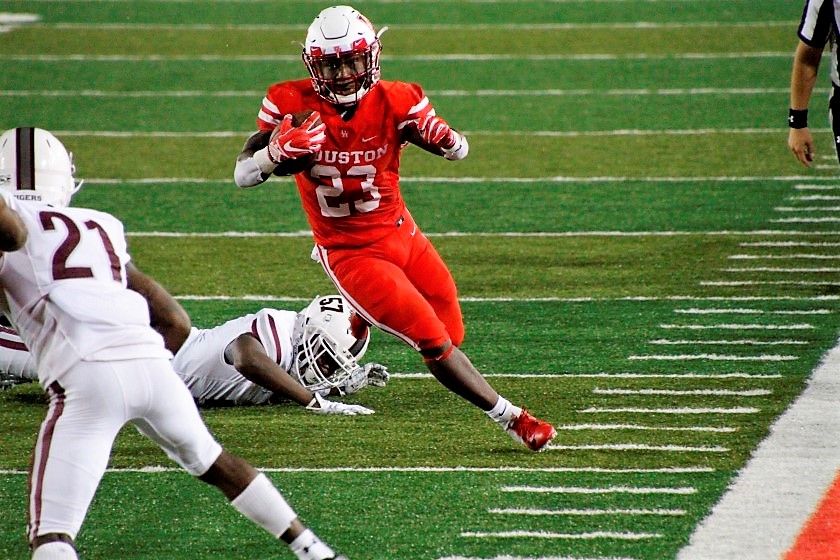 Just How Important Is October For This Football Team? - GoCoogs.com

Get all GoCoogs.com stories in your inbox.

Great write up. Let’s hope for a month of no October surprises.

Back to back on the road against ECU and Navy (both unpredictable games, in my opinion) and home against USF could get the Coogs ready for a trip to Orlando for the championship game Dec. 1. Win these and trip just once in November and we should still be there which will probably mess up attendance for the basketball opening against Oregon. I’m still not convinced, however, that the Coogs have enough “tough” to navigate the final 8 games undefeated, which could have us hosting if we beat USF and they top UCF (it’s in Tampa this year and the bull boys should have a serious grudge going on.). If nothing else, the AAC definitely has an interesting race going on. Now if somebody could just knock off the Golden Wet Dreams.

I don’t want to do the research but I would think that our overall winning percentage for the past decade is also around 72% and if so, October would not be so special other than the fact that it’s typically conference play.

Those road trips to ECU and Navy are going to be truly nerve wracking. If we had semblance of a defense, one could say we win those games handily. Sad truth is we don’t and I have no confidence in Coach Dinofrio whatsoever to put together a defensive effort on the road after watching his scheme the last two years.

Regardless this is really well written.

The Navy game last year was one of the few where it looked like our defense played up to its potential. I’d love to think that means Coach D has the flex option figured out, but we shall see. ECU, on the other hand, is a passing team, and that scares me. I still expect to win both games, but expect neither to be comfortable.