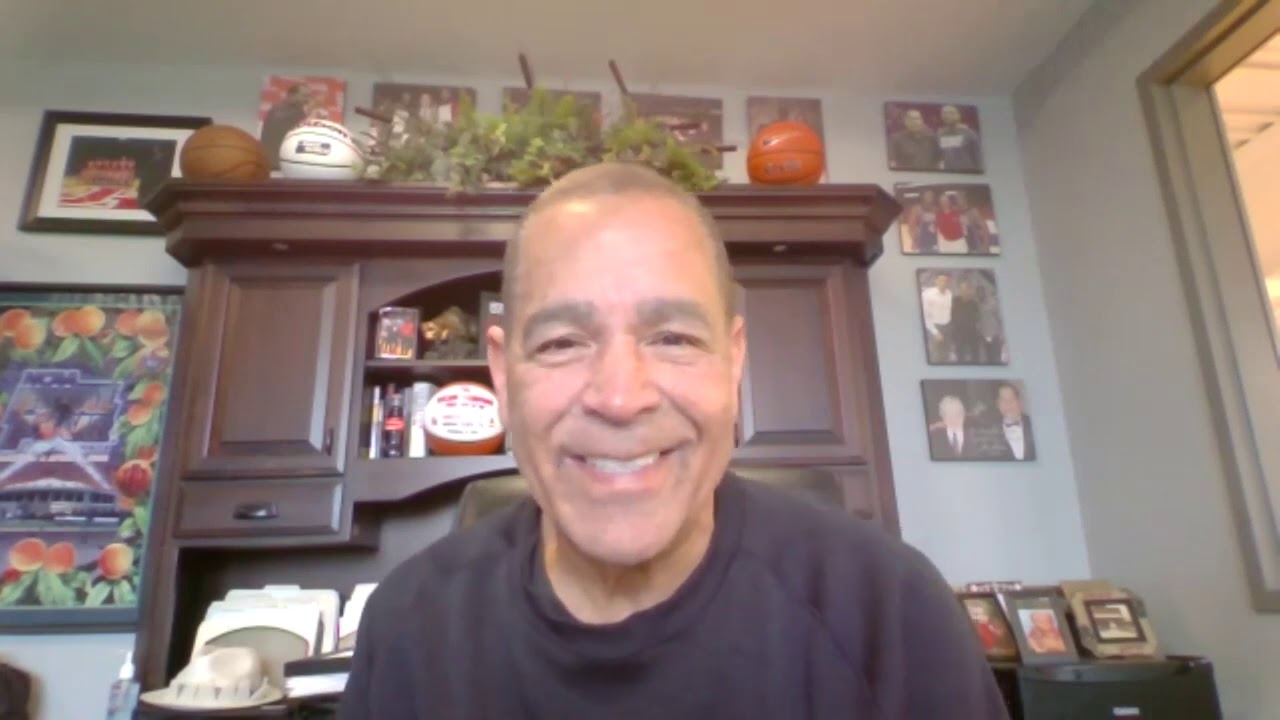 Kelvin Sampson, Houston Cougars men’s basketball head coach, speaks with the media about the possibility of Houston’s January 23rd game versus Cincinnati being postponed due to COVID-19 positive tests and contact tracing within the Bearcats’ men’s basketball program.

If the Houston - Cincinnati Jan. 23rd game is postponed, Coach Sampson mentions there’s a possibility Houston will play the Temple Owls instead. He says a few contingencies are being discussed; but, he does believe Houston will have a game on January 23.

The scheduling situation this season is constantly evolving; and, a few AAC coaches are a little concerned about their NET ranking.

Coach Sampson also mentions Houston’s opponent tomorrow, January 20, the Tulsa Golden Hurricane. He says he does look at the previous matchup versus an opponent in preparing for the second matchup. (Houston lost to Tulsa 65-64 on December 29.)

For those who get the Rockets/Astros channel.
See below.

Wow…that’s good news. If he’s able to play this year and contribute, that would be awesome…for us as fans and him as a teammate. He deserves the chance to participate in this run.

We are going to miss him big time next year. He sees the court the best of anyone. He also rebounds and defends excellently !!

Jarreau is the heart and soul of this team…he makes this team go…and the good news is he has guys like Mark and Shead who will learn much watching him everyday…
We are going to miss Dejon, Gorham, Gresham and possibly Grimes, but those guys are passing along a culture to a group of talented youngsters who should keep the wagon rolling next year and years to come…

I know Jarreau and Gresham are for sure leaving; but we would love to have Gorham for one more year.