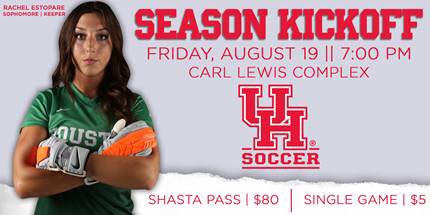 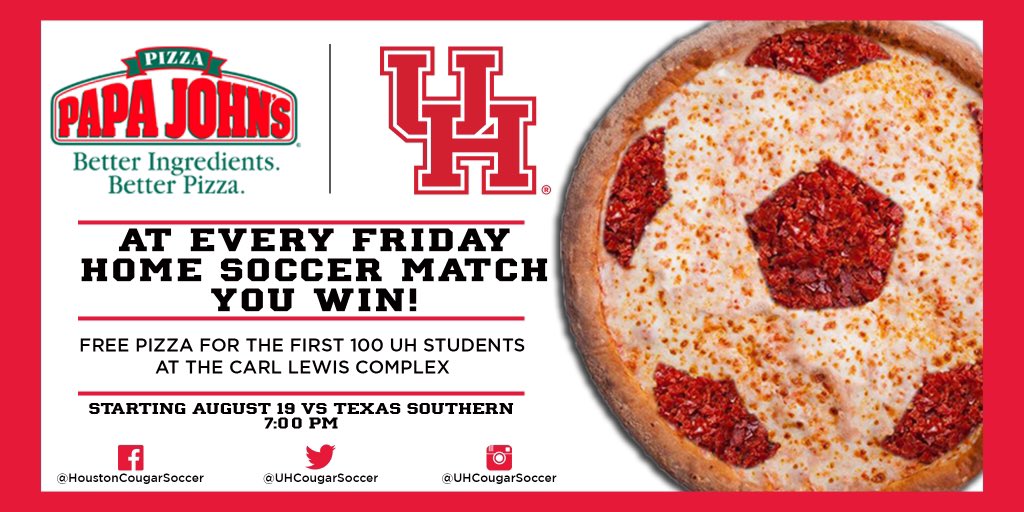 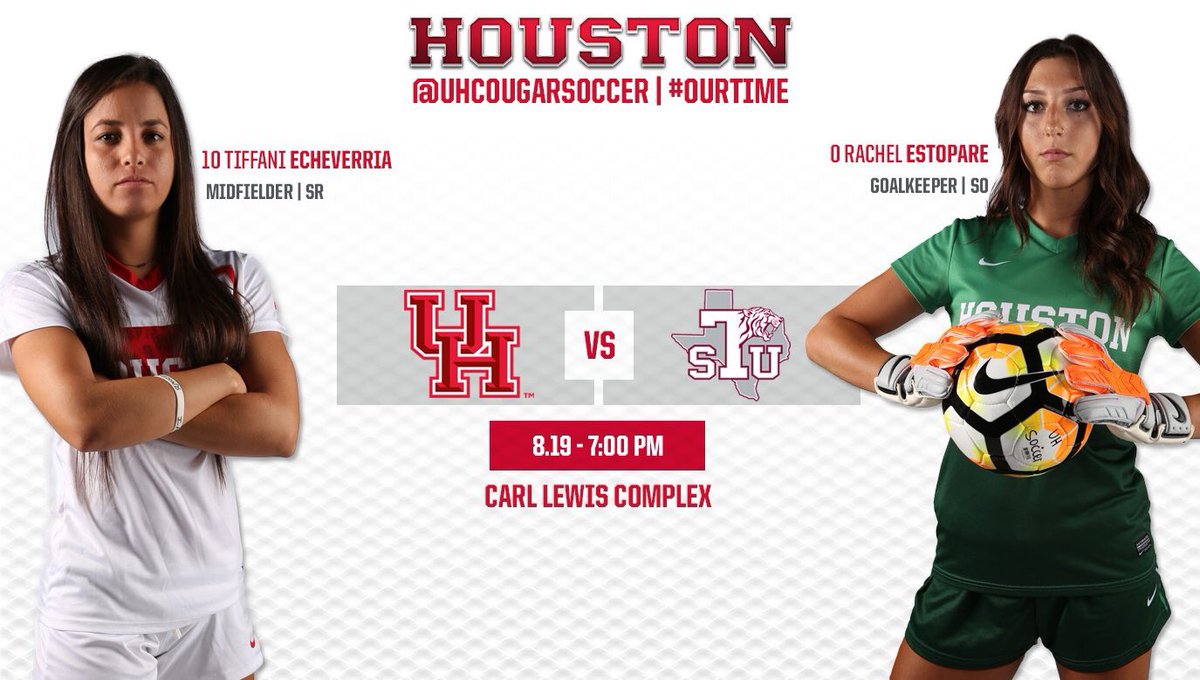 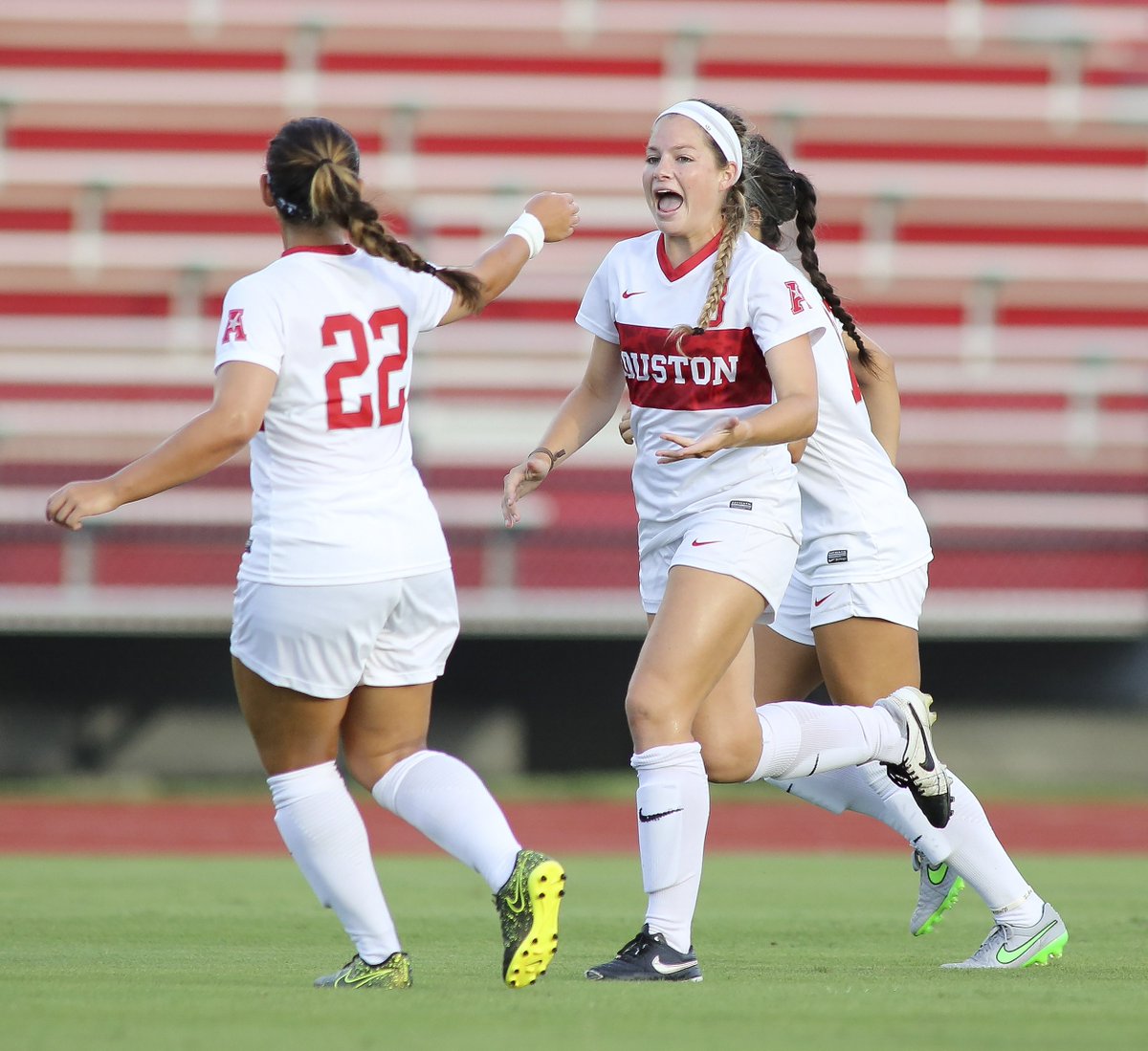 HAT TRICK HANNAH
Dauzat got the Cougars on the board early to open the season. The Cypress, Texas native grabbed the first goal of the season at the five-minute mark striking the right side of the net off a pass from junior Georgi Dolence. Picking up where she left off in the first half, Dauzat netted another goal to the right side after an assist from teammate Selena Peters in the 51st minute. Dauzat wasn’t done for the night. At the 64th-minute mark Peters found Dauzat again for their second connection of the night striking past the Tiger goalie to put the Cougars up 3-0. Dauzat’s three goals ties her for second in program history in most goals scored in a game, last occurring by Courtney Gaines against Texas Southern in Sept. 6, 2006.

_UP NEXT: _
The Cougars hit the road for their first away games of the season. Houston will first travel to San Antonio, Texas to face Incarnate Word Friday at 5 p.m. Sunday the Cougars will take on Texas State in San Marcos, Texas at 1 p.m.