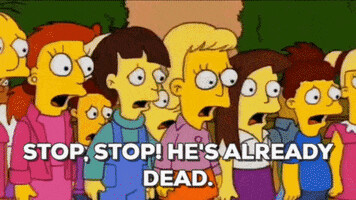 Purdue is a big rival of Notre Dame. Kelly probably enjoyed it

Yeah, but you can’t tell a kid to quit on a play. Simpson had a 60yard punt return for UH’s last score against Tulsa when we beat them 100-6. 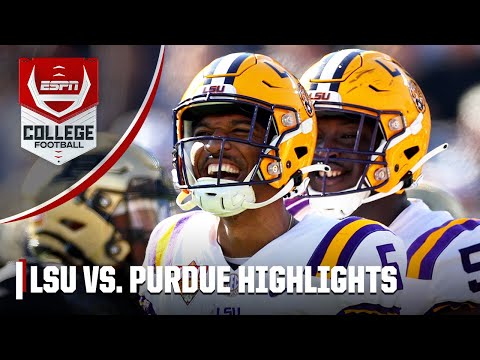 Let the backups play but other than that let’er rip I say.

Thought it was a punt return.

LSU was trying to make it more competitive by having its QB pass with his foot.

C’mon guys, Larry Gatlin was a receiver at UH.

OOPS, my bad Gatlin scored on a TD reception to make it 93-6. I fixed the above. Of course Simpson coulld have called for a fair catch, but he wanted to score too, everyone else was.

What I never understood was with the score
93-6 and the game almost over…… why was Tulsa punting !!

True but that paper is made of money.

The picture on the bills are Benjamins, not Washingtons.

Don’t know, I just copied and pasted from a site.

I did not have tickets to that particular game. I was listening on the radio, heard the opening score, then went outside to work on my vehicle. Once I was finished up, I heard the score and said to myself I should have been listening to the game the whole time (but I was distracted because of some needed repair on my vehicle and totally forgot the game was going on) . . . . .