Ten teams that won’t be ranked in the preseason, but could be threats by March
Just because you’re not ranked entering the season doesn’t mean you’re not on our watchlist 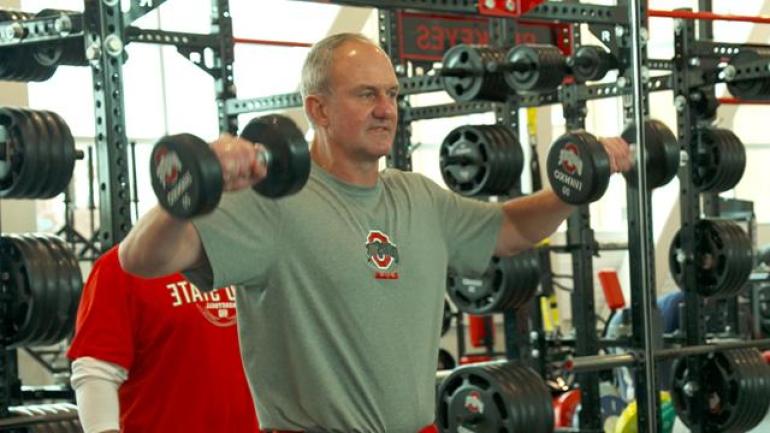 Ten teams that won't be ranked in the preseason, but could be threats by March

Houston would have been closer to reaching last year’s NCAA Tournament if it didn’t play the 350th-toughest (that’s out of 351) non-conference schedule. Lack of ambition combined with bad results against those opponents led Houston to falling short. This season, UH brings back a lot. Now, this isn’t going to be a parallel of what the Cougs are currently doing in football (man, is that team fun), but Kelvin Sampson absolutely can coach. They bring back of their most important players. This is a program waiting for a resurrection. It’s made the NCAAs once in the past two and a half decades. Talk about a school that’s due for a good run again. Junior guard Rob Gray Jr. could average 18 points per game. Senior Damyean Dotson (the Oregon transfer who was notoriously part of a trio of Ducks dismissed from the team amid a rape investigation) led the team in rebounding last season.