Mike Meltser and Seth Payne (of Sports Radio 610’s MaD Radio morning show) joined us on The Weekly Brew podcast to talk Houston sports, including a spirited discussion about how Tom Herman has helped change the perception, both locally and nationally, about UHCougarFB and why they’re looking at ways to incorporate more UH discussion into their broadcasts this season. (Click here to listen to the interview on SoundCloud, UH discussion at ~42:03).

“Tom Herman’s personality and the force of his personality is just a phenomenon unto itself. I think he did some things with Houston this year, not just on the field, but in terms of the perception of the University of Houston within the city, that took a lot of people by surprise…
“The fact that it says ‘Houston’ on the sign and you know that they’re doing well and it’s the local football team, I started to feel a sense of pride about it. You get excited and you get that collegiate feel about things.” – Seth Payne

As a UH alum (class of 2013), I always try to work in some Cougar discussion to every episode of The Weekly Brew. I recommend, if you’re a UH fan, you subscribe on iTunes to get each new episode deposited directly into your podcast queue every week. And if you enjoy the show, PLEASE write us a 5-star review and blurb on iTunes - those really help, and we also read them on air every week, so you’ll get a shoutout on the show.

The Weekly Brew on iTunes 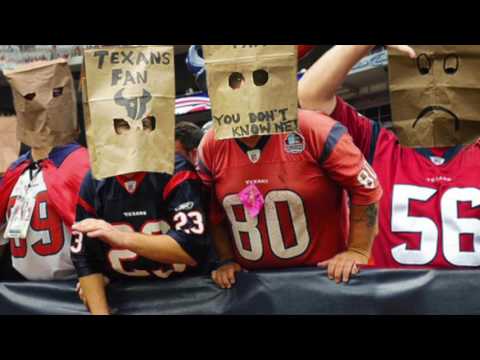 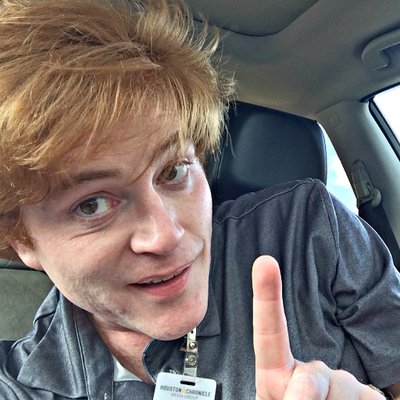