Opponent Alert: Louisville is now the most experienced team in the country

Houston ranks 95th, mostly brought down by our lack of returning production on defense. 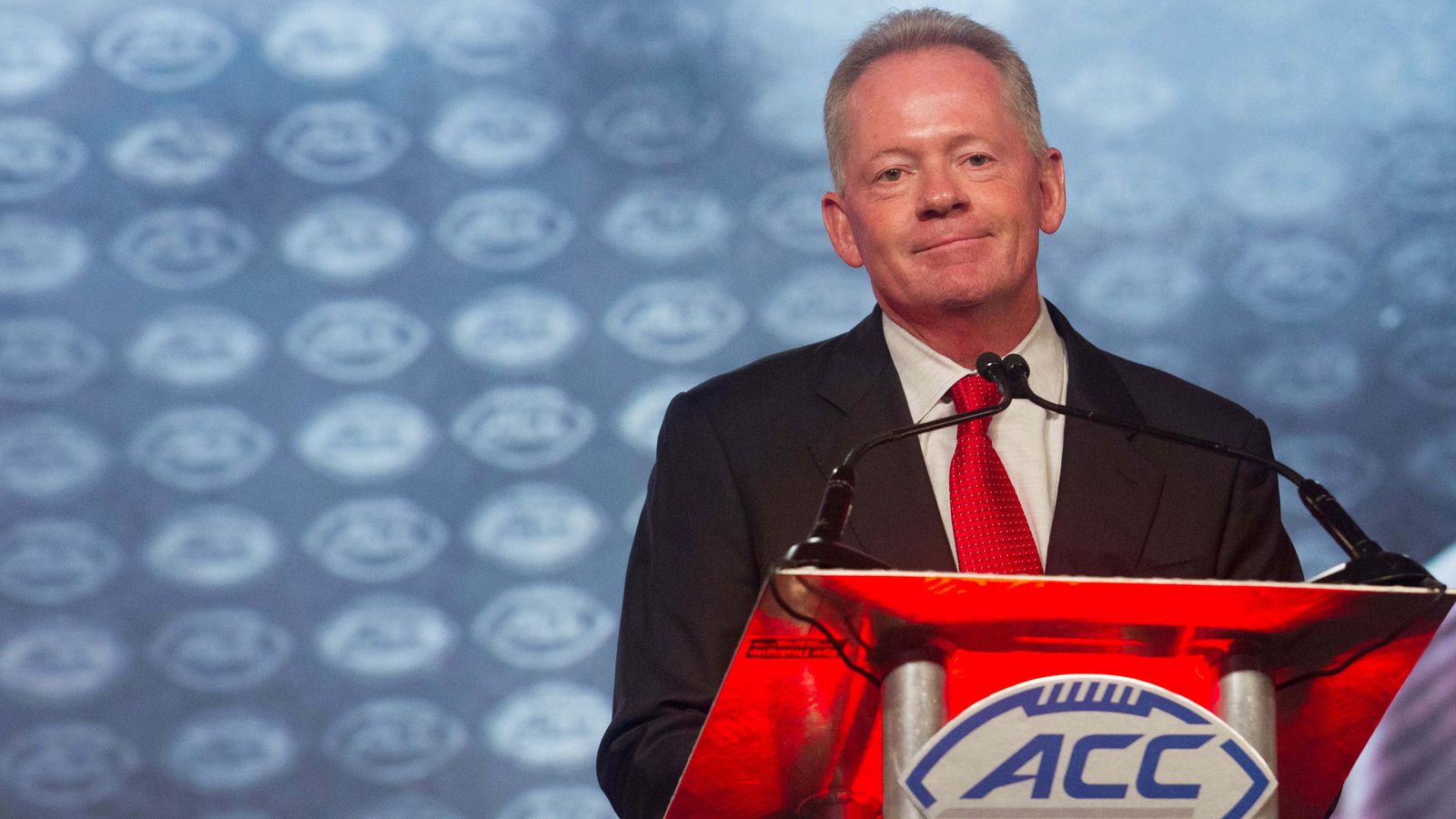 It's time to finalize these numbers. Among power conference teams, Louisville, LSU and Rutgers return the most production, while Ohio State, Cal and Arizona State return the least.

There aren’t too many significant changes here, but LSU’s defensive injury issues have bumped the Tigers’ totals down just enough to bump Louisville (here’s a look at everybody the Cardinals bring back) to No. 1 in terms of returning production. Still, experience is a clear strength for Les Miles’ squad. 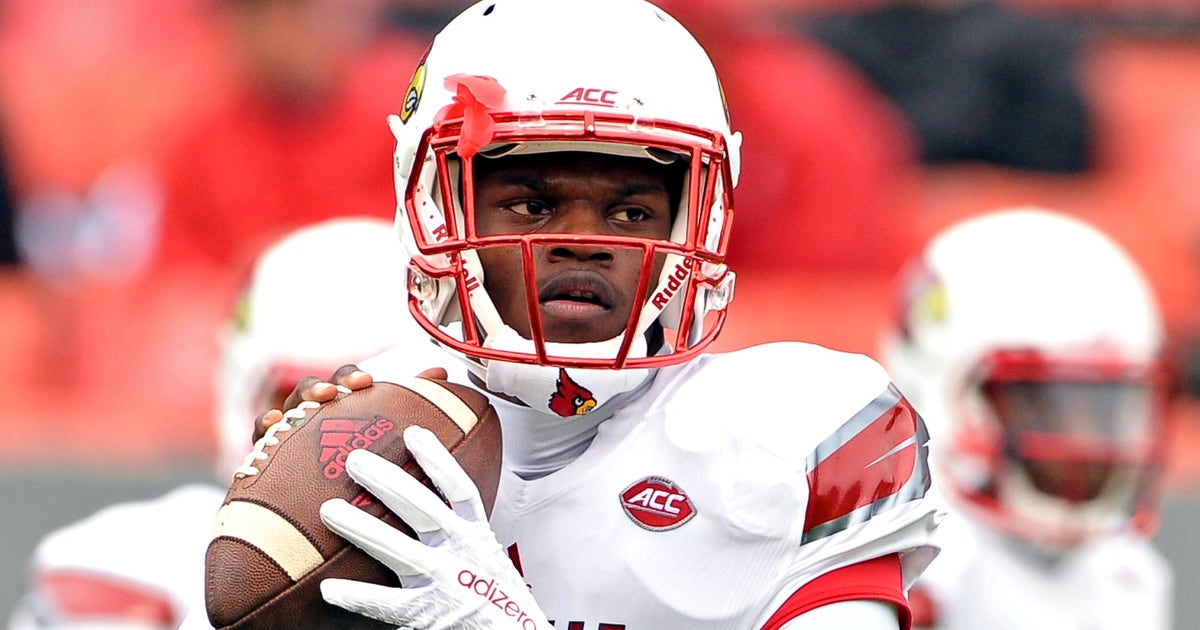 But then, in the Music City Bowl against Texas A&M, Jackson showed the makings of something special. He shredded the Aggies for 227 passing yards, 226 rushing yards and four combined touchdowns in a 27-21 Cardinals win.

Lamar Jackson is decent, and I’m sure he has improved since we last saw him, but I don’t see them as ACC title contenders.

Take every team more seriously than FSU took us in the Peach Bowl.

I hope Louisville wins the ACC and OU wins the B12, each having their sole loss of the season to UH. I don’t think that’s too much to ask.