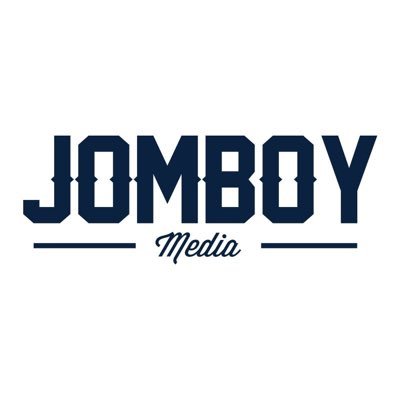 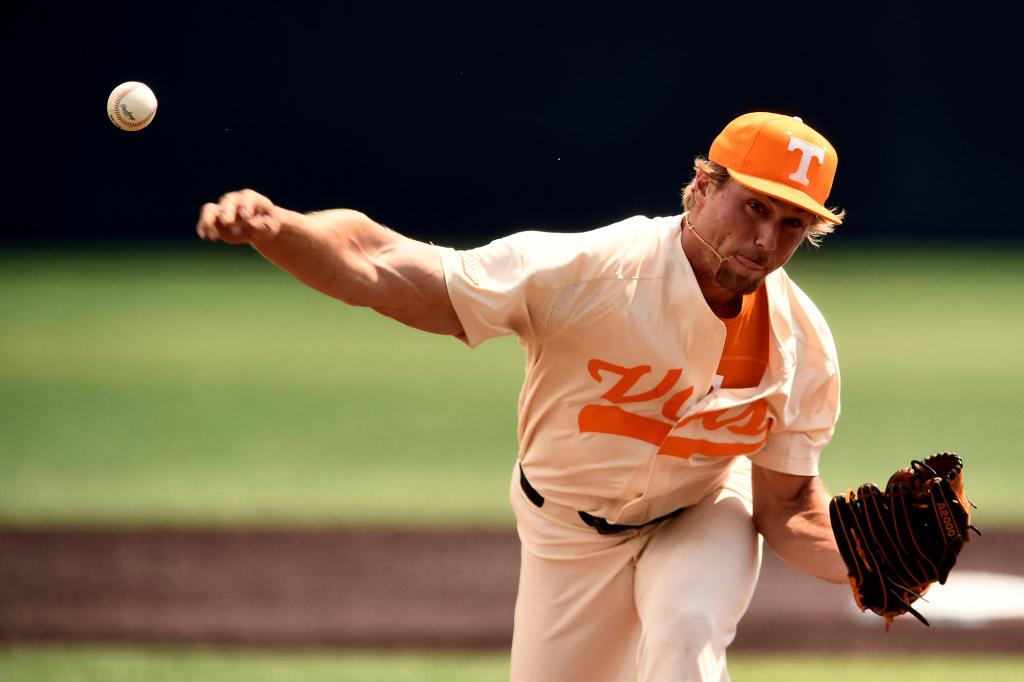 Ben Joyce broke one record Sunday, and just missed breaking another by a hair.

Oh, that we could get Coach Anderson back.

And his control is so good the catcher stays in the seated position.

I hope who ever drafts this kid uses him as a closer….he is not a starter and Tennessee knows that……his 4 innings the other day was twice as long as he has gone….

If some team tries to turn him into a starter I can all but guarantee arm issues will follow….they may get him anyway but if you keep him in short relief he may get by……pitching is an unnatural movement and with that kind or torque it’s a lot of stress on that arm.

And he’s already had TJ.

This seems to happen all the time. Many teams think they can develop arms like that into starters, because that’s what they (and the pitchers, usually) want. This kid could develop that way, I suppose, but that Scherzer arm slot he has can be pretty unkind to elbows.

Somebody will take him round one….if I get to play GM for a second…. I would draft him, send him to Florida to work mechanics with my top pitching guys for like two weeks and then put him in my major league bullpen for the stretch run.( if I’m in playoff contention).

He is pretty polished, not some guy who does not know where it’s going….hard to believe but he is a pitcher, not a thrower….

I think he would be successful this year in a big league pen….assuming Tennessee does not run up his innings……they haven’t so far, but you know he’ll be in regionals, supers and CWS….

My son met him recently. He threw 99 in high school. Insane.

I can’t imagine any MLB team doing anything but using him as their own Aroldis Chapman. He’ll be a closer.

I read a story recently that said he and his twin brother were only throwing mid 80’s senior year and had no D1 offers….
Which is why they went Juco according to the dad…. Kept getting bigger and stronger and within a year Ben had jumped to as high as 99-100 and brother was about 97.

They both got offered by Tennessee and many others but UT was where they wanted to be and went there….Brother hurt arm, had TJ and never made it back…… Ben soon had TJ and made full recovery….was a very late bloomer.

Maybe they meant 99 in Juco.

Yeah, because he was only in the mid to upper 80’s he went to WalterJC (sp?)
One of only offers he had……blew up at the Juco World Series throwing 99….
Real shame about his twin brother.

For what it’s worth, his UT page does mention him throwing 100mph in HS.

I was just telling you guys what I read and since it had quotes from both he and his brother along with his dad I believe…… not calling anyone a liar…. If you don’t believe it so be it….really don’t care……next time I won’t say a word.

I’m not taking a college player profile as gospel, it was probably filled out by some unpaid undergrad. I just noticed it said that while I was looking up his stats and thought it relevant to the discussion.

For what it’s worth, his UT page does mention him throwing 100mph in HS.

That could be something he put in his own bio, honestly. Every pitcher has a story about the radar gun at that one game or whatever.

I don’t doubt that he managed to sling it up there that fast…once. But like Pollard said, if he was a verified 100 mph pitcher in HS, then he would have been drafted. I don’t think he was drafted out of HS, was he?

His PG profile shows 95 as his top velo. 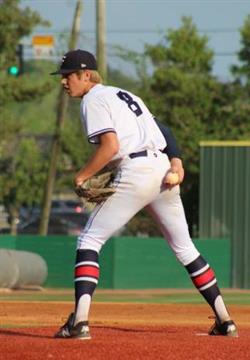 Yeah, if he was hitting that 95 before his senior year, he would have taken a different trip. JUCO can be a treacherous path for pitchers.

Pitching velocities are funny. My older son was a LHP, and he was pretty consistently in the low 80’s, but he had a couple of weekends where he was in the upper 80’s with a couple of touches on 90 (same radar gun). With the right training in college, he might have gotten back up there, but that didn’t happen. I was just happy for him to play for 4 years without any serious injuries.