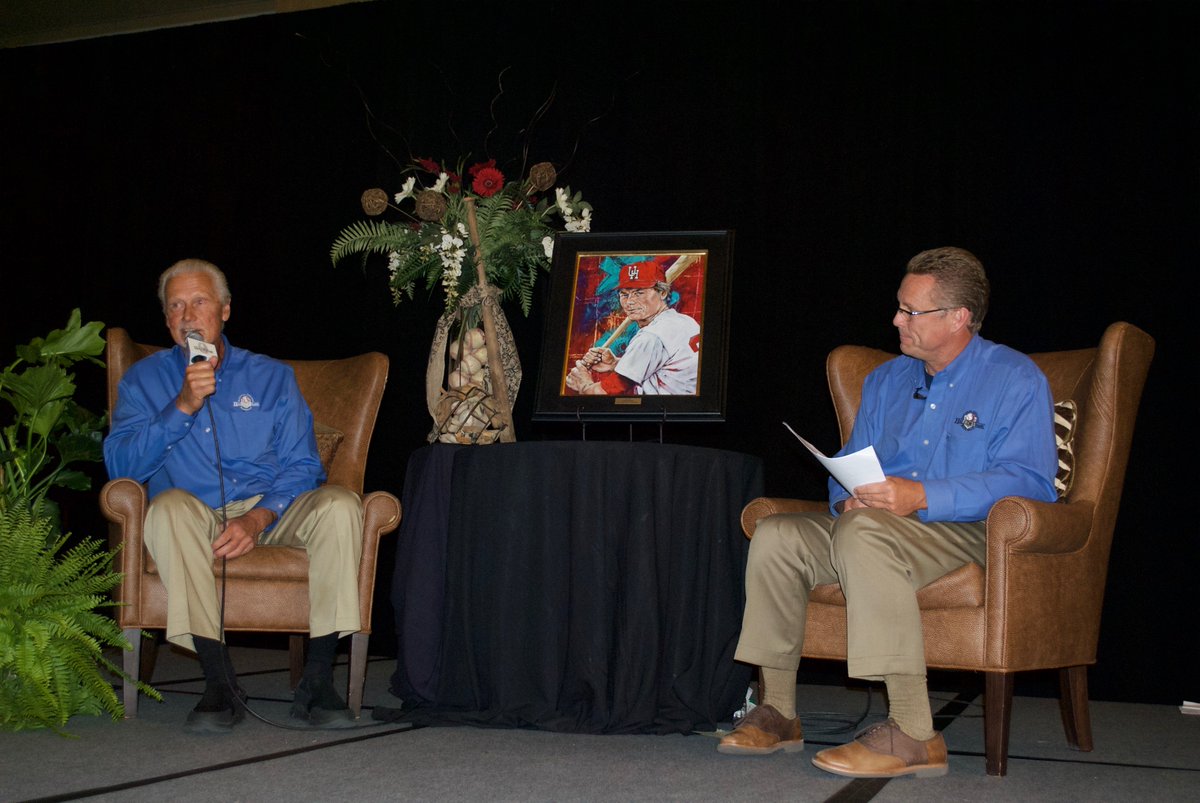 Link to the original announcement from March:
http://www.uhcougars.com/sports/m-basebl/spec-rel/033116aaa.html After graduating from St. Ladislaus High School in Hamtramck, Michigan, Paciorek played baseball and football for the University of Houston from 1965 to 1968. A defensive back, he was picked by the Miami Dolphins in the ninth round of the 1968 NFL Draft. As a part of the Houston Cougars baseball club, he was named to the All-Tournament team after the Cougars became the national runner-up in the 1967 College World Series. Paciorek’s number was retired by the Cougars as one of only three in the history of the team.

He had a nice long career in MLB. And a second career as a baseball broadcaster
http://www.baseball-reference.com/bullpen/Tom_Paciorek#1988-2006:_Broadcasting_career

He had two brothers (one a Coog) also play pro ball along with his son Tom Jr and three nephews.