I’ve heard complaints that the government has no business sticking it’s nose in this while suggesting that “getting involved in football” is beneath them. I find that interesting. The benefits that the state and city would reap with UH admission are substantial and undeniable, and are certainly the type of thing state and local governments are concerned about. It isn’t dissimilar from the rhetoric one hears when areas are bidding to lure corporate businesses that would provide a boost to the local economy. Or, of course, when various locations seek to host a sporting event (Super Bowl, Olympics, Final Four), or become the home to a new or existing sports franchise.

The other point I always make is that NCAA sports, especially at the highest levels, is fueled by participants who are mostly state agencies. The Big 12 has eight public Universities and two private schools. It is completely natural for state governments to take the welfare of its own agencies seriously and attempt to direct events for their benefit where appropriate. The true issue in the case of the Big 12 is that Texas contains the only two privates in the league, and that the interests of those two schools were placed ahead of a major state institution. That should never have happened in the first place.

By the way, let’s not forget the caterwauling issued by Mitch McConnell when Louisville was left out of the initial exodus from the Big Easr.

Speaking of politics, if (and it’s a very big if) the PAC made UH a better offer (more $) and UH opted to join the PAC, I’m concerned about political blowback. Granted, without any concrete offers yet, this is putting the cart before the horse.

UH is a state school. UH Athletics can either be a drain or a boost to the operating budget. Football should not be the top priority for politicians but the financial impact to UH of the Big XII expansion should be very important to the politicians. It is not four Texas schools trying to get into the Big XII – there is only one so the political forces should not be divided on this.

Politicians rarely do anything out of the goodness of their hearts or because it’s the ‘right thing to do’. Usually there is something for them to gain. In our case I believe that a certain someone has opened his wallet or at least promised to.

I’ve seen a lot of complaints, mostly by other fan bases, (And our good friend Bill Connelly) that politicians should stay out of college sports unless the political action is about helping me and my team.

Which is what the complaining is really about.

To follow up my Bill Connelly comment, he just so happened to post this the other day right after Governor Abbott said there was no Big 12 expansion without Houston: 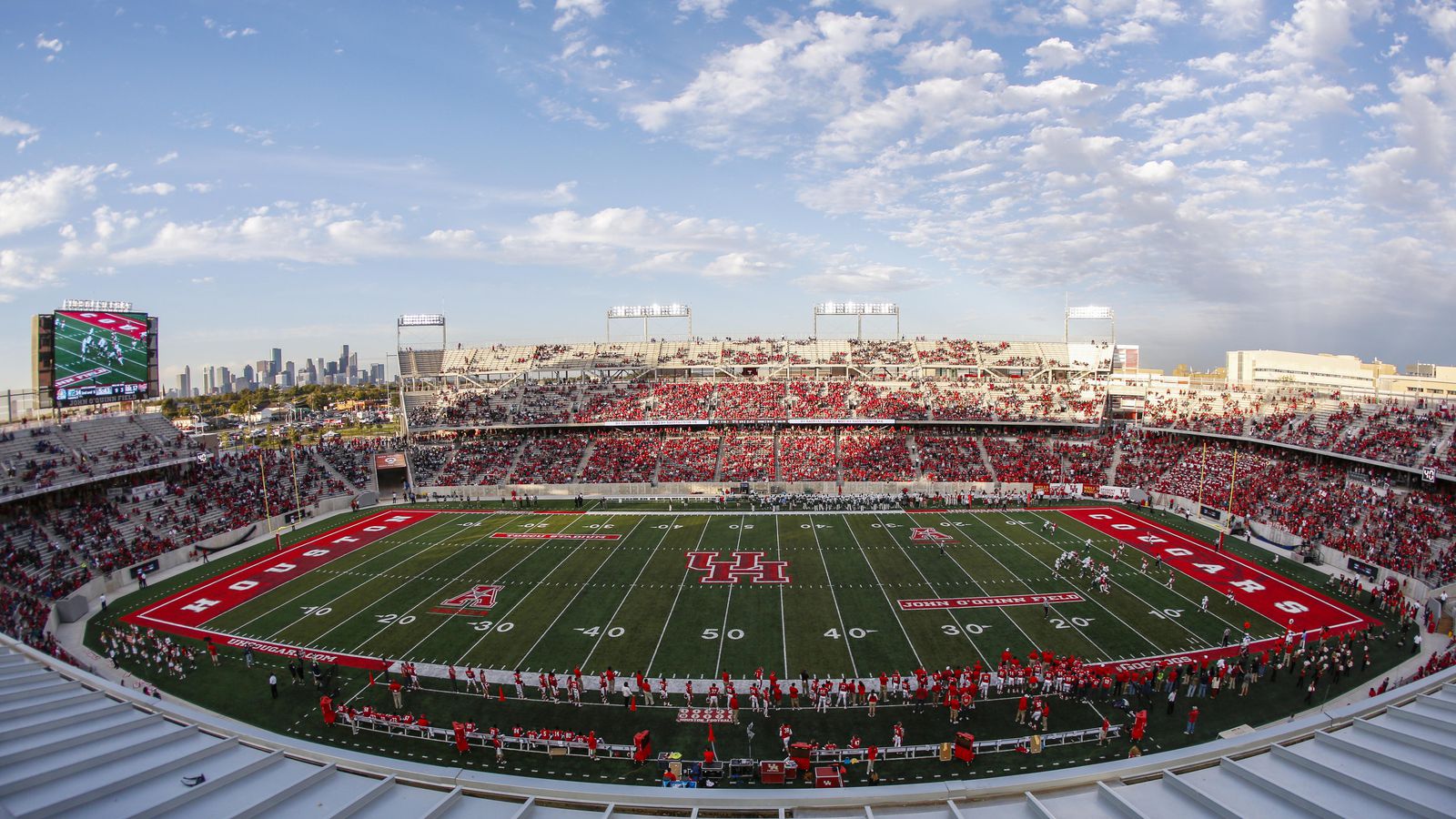 In the newest PAPN, Bill and Godfrey tackle Big 12 Media Days, Colorado vs. Colorado State, why the Big 12 adding Houston doesn't make a ton of sense, and what the Pac-12 might get out of going into Texas ... without UT.

Because it doesn’t really “expand” the Big 12.

Did Shasta kick Bill Connelly’s dog back in the day?