Why are gas prices so high?

Yesterday, oil giants ExxonMobil and Chevron reported historic profits from the last three months. Exxon made $17.9 billion (not a typo) last quarter, up 273% from the same time last year, while Chevron made $11.6 billion. Exxon’s rate of income was $2,245.62 every second of every day for the past 92 days; Chevron made $1,462.11 per second. Together, BP, Chevron, ExxonMobil, Shell, and TotalEnergies are expected to announce $60 billion in profits for the past three months. They plan to spend much of the profit not on reinvesting in their businesses, but on stock buybacks, which drives up the price of the stock.

Explicit subsidies accounted for only 8 percent of the total. The remaining 92 percent were implicit subsidies, which took the form of tax breaks or, to a much larger degree, health and environmental damages that were not priced into the cost of fossil fuels, according to the analysis.

“Underpricing leads to overconsumption of fossil fuels, which accelerates global warming and exacerbates domestic environmental problems including losses to human life from local air pollution and excessive and road congestion and accidents,” authors wrote. “This has long been recognized, but globally countries are still a long way from getting energy prices right.”

Still Not Getting Energy Prices Right: A Global and Country Update of Fossil...

This paper provides a comprehensive global, regional, and country-level update of: (i) efficient fossil fuel prices to reflect their full private and social costs; and (ii) subsidies implied by mispricing fuels. The methodology improves over previous...

Biden just spent 400 billion we don’t have, what’s your point?

Funny how Houston based companies always do better under Democrat run policies. 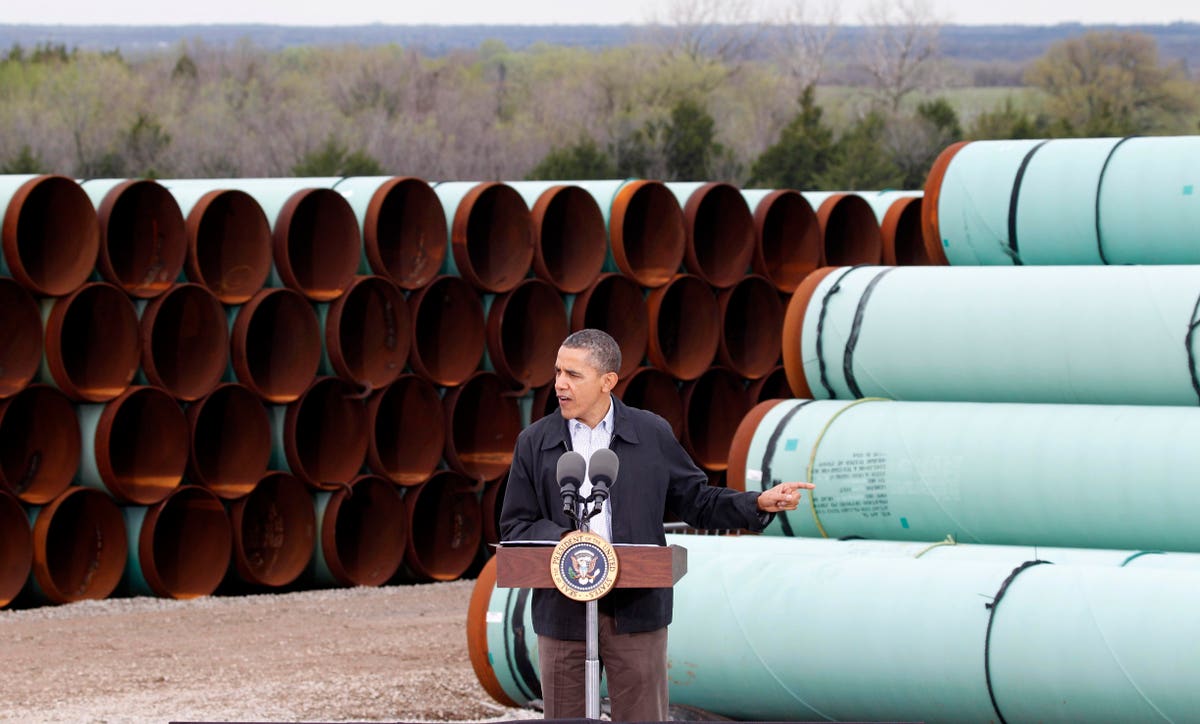 Thx for letting us know what’s happening on Fake Earth #2.

The remaining 92 percent were implicit subsidies, which took the form of tax breaks or, to a much larger degree, health and environmental damages that were not priced into the cost of fossil fuels, according to the analysis.

Gas prices are high because a barrel of oil is high globally. No other reason.

Will major oil companies see great profit now ? Of course, the high flow offshore
wells, that take years and are very expensive to develop, now produce barrels that are multiple times more valuable of what they were yesteryear. That’s when an investment made years ago really starts to pay off.

As to companies plowing profits into stock buybacks, I really hate that practice. I’d prefer
they upped dividends and/or plowed some of it back in to future energy endeavors both
green and some fossil.

The subsidies discussed really only exist for the small producers. As to the statement highlighted
above, that’s in the form of saying oil companies are not paying for environmental damage their
products are causing. To me that sounds more like legal claim that would have to be awarded
via some court case and not a true subsidy.

As for transitioning, implementation of a carbon tax would be a way to expedite transition to
newer forms of energy , but it would have to be implemented world wide by all countries. This would drive people away from it. But let’s be honest, with current global economic uncertainty and difficulty
of getting all countries to participate in a carbon tax, it’s not going to happen. The conundrum is the markets, which normally I would want to solve the problem, has no way or knowledge of how to
price the climate impact side of the fuel. So that leaves governments to work on increasing green
energy however they can wether that is thru credit for solar, offshore wind, green hydrogen, EV battery improvements, investing in national HVDC grid build out, grid battery backup, etc. And the climate clock is ticking. I don’t think anyone knows we much certainty if we have 20, 40, or 60 years
before catastrophe

Bingo. They won’t cry for them in the next inevitable downturn either.

It’s a boom and bust industry.

The subsidies discussed really only exist for the small producers.

This. The subsidy thing for the majors is so overstated.

…and what?
Who is ian parry? Check out his linkedin page
He is another d.c. insider that got a degree in economics…specializing in climate change. The climate change industry is worth $Billions if not $Trillions.

revbillyg are you ready for your next step?

Create a more sustainable & environmentally friendly future for the world by earning your online Bachelor of Science in Sustainability from Maryville University.

Well Obama took over as soon as fracking technology exploded

Bingo. They won’t cry for them in the next inevitable downturn either.

It’s a boom and bust industry.

I felt bad for the people who got laid off, but the big companies weren’t hurt so why cry for them? These corporations could easily smooth out the boom and bust cycles for their workforce but are too busy trying to squeeze out every penny at all times to keep the stock price high. I get it because its their job to make stock holders happy, just a system that is made this way.

As somebody who invested big in oil stocks in April 2020, I have loved what has happened. I have no problem with $4 gas.

but the big companies weren’t hurt so why cry for them?

Sure, they were. Some nearly went under, others did. No one didn’t avoid a lot of pain.

That said, you’re right that the employees typically feel the worst of it.

Sure, they were. Some nearly went under, others did.

Established big companies went under? Which ones if you know off the top of your head? They know what industry they are in so sounds like poor management. I’m guessing the ones who went under they weren’t the ones being criticized for making too much profit. The Exxon, Shell, Diamondback types are the ones who get the heat for record profits in boom times. They are also the ones who will have massive layoffs when oil prices get low to protect profits.

Look at them telling us we can cry about inflation but don’t be mad about the record profits these companies are making while you can’t afford anything.

Depends on what you define as big and established. CRC in California went bankrupt and they’re a multi billion dollar company. There were others.

In any case, avoiding going under doesn’t mean everything is cool and not hurt. It was a really rough 2020 in the industry for everyone. No one cared then and many wanted the industry gone. It’s fine but complaining about profits when lost tens of billions a couple of years ago is my point.

What company wouldn’t take this? How hard is it to protect yourself from bust years with 100s of billions of profit leading up to that down year? Crypto was getting hated on by people the last few years and no body is crying for them now either. Me personally I don’t care if O&G makes record profits (it benefits me currently) but they are big enough to take the hate without crying about 2020. I hope that is fair enough. 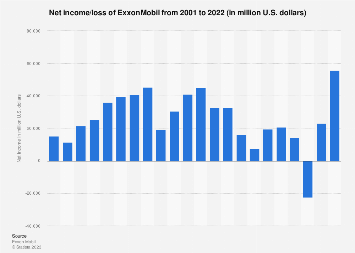 ExxonMobil reported a net income of over 23 billion U.S.