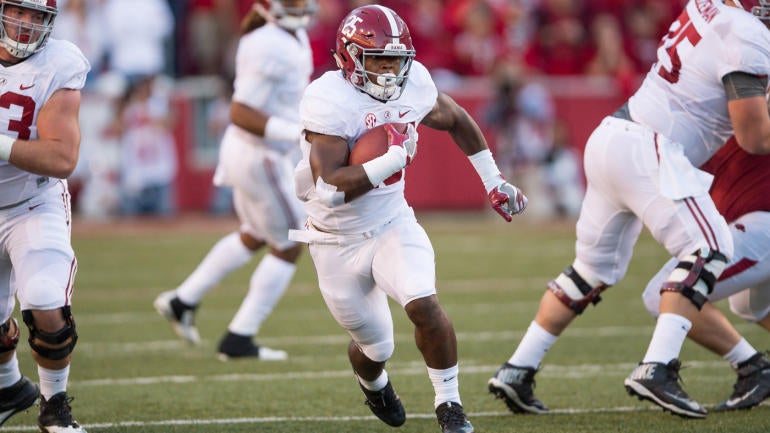 “It gives a lot more flexibility to student-athletes if they know where they want to go and want to make the decision to get it over with,” Bowlsby said. “If they want the process to continue and they have the opportunity to have a big senior year and go somewhere better than previously offered, they’ll have that opportunity. There may be those that disagree with certain components of it, but I think on balance it’s student-athlete friendly.”

American Athletic Conference commissioner Mike Aresco thinks “it’s probably good [for the AAC] because the elongated period means there’s a lot of poaching of our schools and teams. … The reps [on the Football Oversight Committee] told me that 80 percent of players wanted the early signing period because they wanted to get it over with before their senior year. They don’t want the distractions. They realize there could be drawbacks.”