This article was interesting. It shows the average ranking class of every school and how they outperformed or underperformed their historic norm. 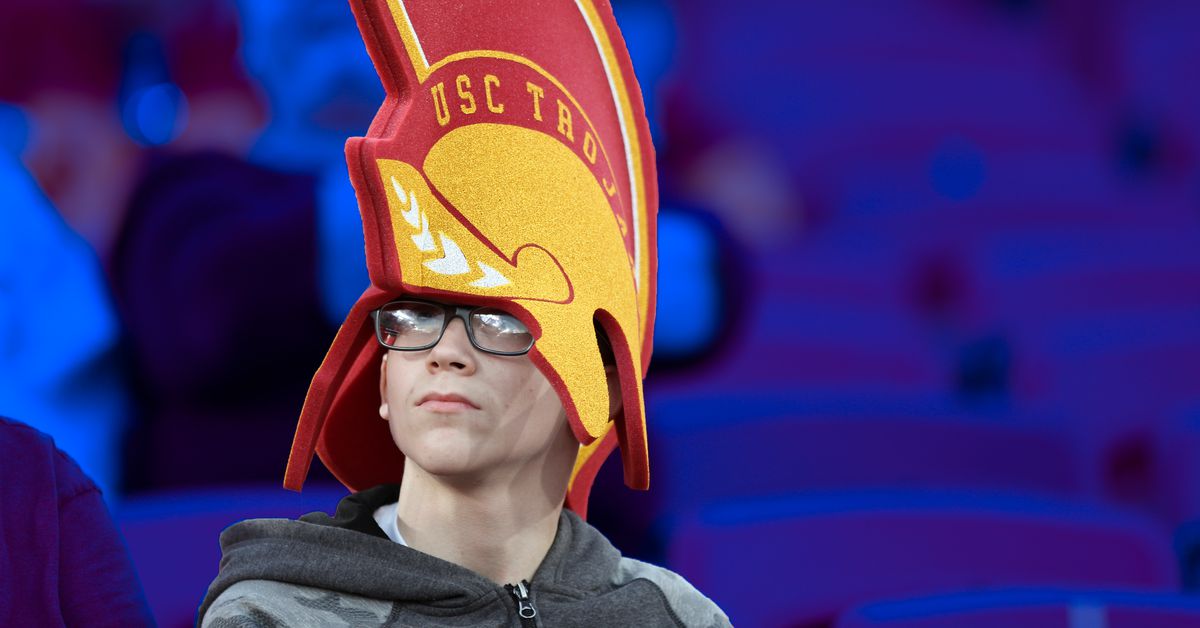 How well did each team recruit, relative to its established norm? Many of these are interesting, but one is REALLY interesting!

What I gleaned from that is that our average talent is typically behind Duke/Vandy/Iowa State. Think that’s true, or are the recruiting rankings artificially skewed in favor of P5?

Also noticed that most of the biggest “underperformers” are G5 schools. That tells me that recruiting rankings are progressively being skewed against G5. The rich getting richer, the poor getting poorer. (Aka The American Way

Who sits around and dreams up this subjective crap !!!

In other words… get a life !

I would say our talent is on par with Iowa State. If we had to play their schedule it would be pretty awesome to still be a top 25 ish team over the last few seasons. We cannot beat Tulane regularly but if we stepped up to the big 12 with our current talent I am sure we would just go undefeated. Playing in the SEC what would our record be with our talent? Vandy level is about as good as we could hope for with our CURRENT recruiting.

Does anybody know how well CDH recruited at WVU? I know it’s a different circumstance and a tough recruiting location but I was just curious. I know you don’t get great recruiting momentum after a losing season but good recruiters can recruit almost no matter the circumstance.

So top 40 classes every year except 1. Neal Brown is replicating this. Going back before that they had 1 top 25 class and the rest were in the 30’s and 40’s.

So a lot bettter than here but the transfer portal was not really part of recruiting until recently so you have to take that into consideration.

Thx hopefully we start seeing inroads with the HS kids for 2021.

With the transfers it seems almost possible to assign a recruiting ranking to our program.

Everybody gets transfers. We are not unique. We may have gotten a lot of them last year, but only 1 this season so far.

I won’t lie. When I glanced over this title thread I thought it said recruiting moms. I was going to say well nothing wrong with making the sidelines at football games better lol.

Recruiting Norms? I think it’s worth a shot…after a redshirt year in our strength and conditioning program.

beat me to it