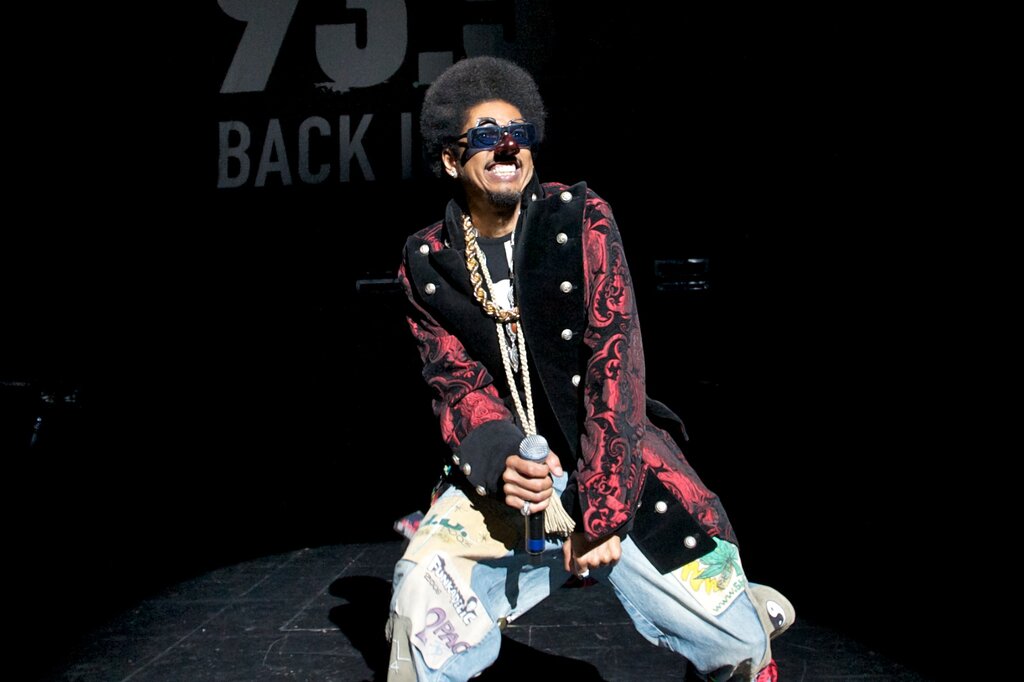 The group had a string of hits in the 1990s, including “The Humpty Dance,” and helped introduce a little-known rapper named Tupac Shakur.

He could be standing on my big toe and I wouldn’t know who he was.

Most older millennials and gen X’ers will at least remember the song referenced above.

Err no I’m not. However, I enjoy “Minds Playing Tricks on Me” by the Geto Boys although the video was very disappointing.

He was truly a Freak of the Industry.

His name was Humpty, pronounced with a Umpty.
He liked his oatmeal lumpy.
He sometimes got ridiculous, ate up all my crackers and licorice.
His nose was big, big like a pickle.
He used words that didn’t mean nothin, like looptid.
He had his own dance, the Humpty Dance.

He was very busy. In fact he once got busy in a Burger King restroom.

First I limp to the side like my leg was broken
Shakin’ and twitchin’ kinda like I was smokin’
Crazy wack funky
People say ya look like M.C. Hammer on crack, Humpty

Have it your way? I guess I missed the subliminal messaging in that ad campaign.