Well, looks like Putin has a weapon of mass destruction.

Putin will unleash him on Ukrainian buffets where he will do major economic damage. 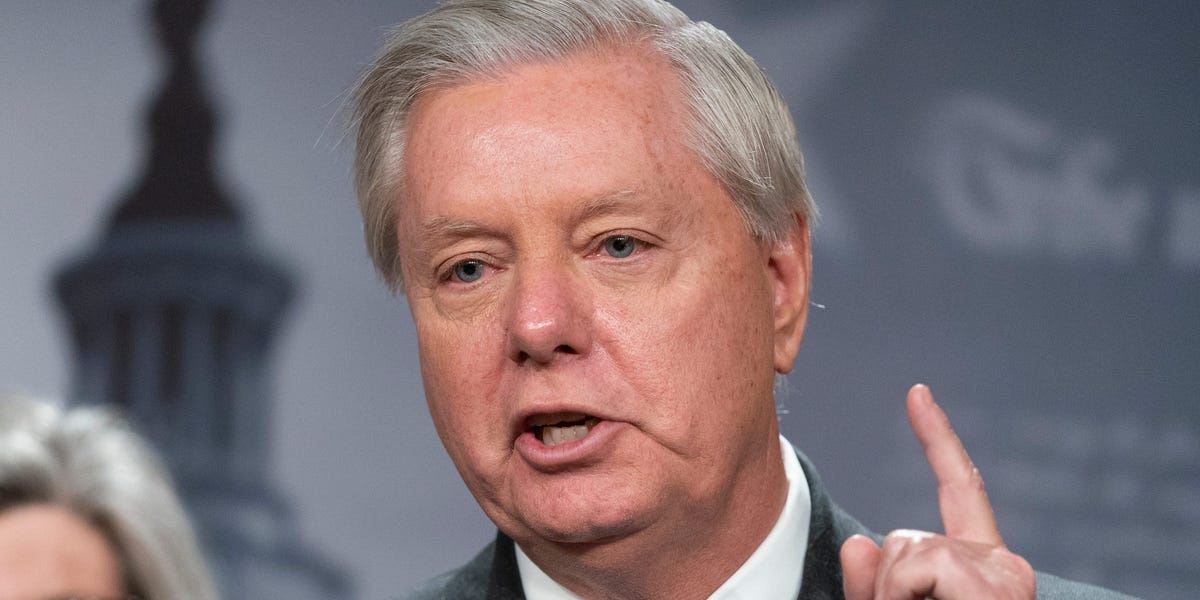 "Putin is trying to rewrite the map of Europe by force of arms," Sen. Lindsey Graham said while calling on the US and Germany to send Ukraine tanks. 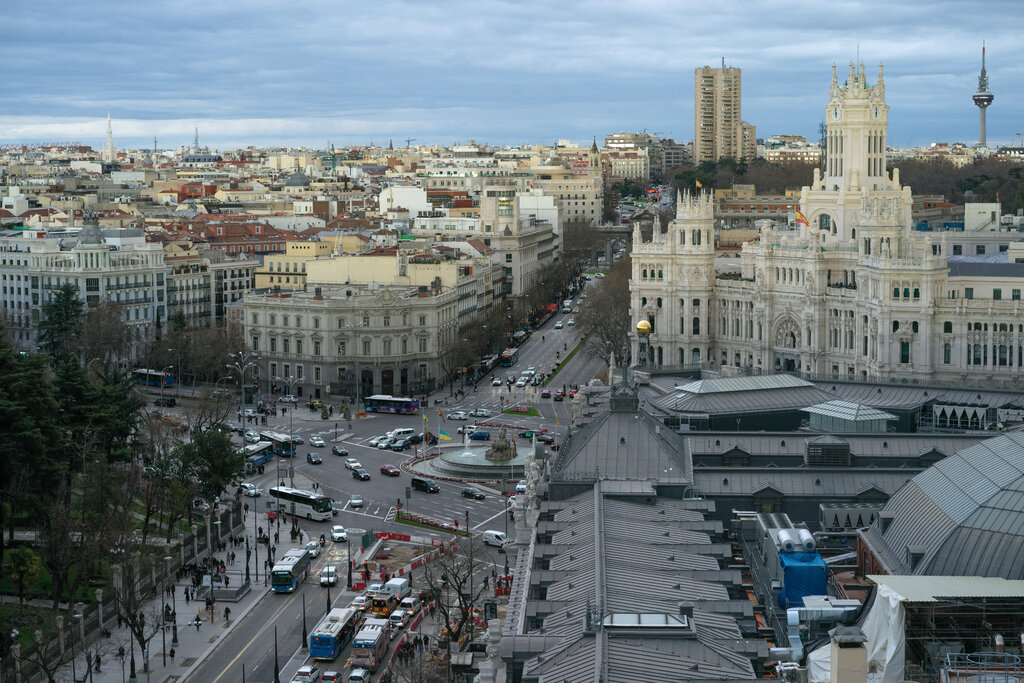 U.S. officials say the operation may be a signal by Russia that the country and its proxies could carry out more terrorist actions in Europe if nations continue supporting Ukraine.

What the hell went wrong with Steven Seagal?

Aside from becoming a D list celeb there is this…he went oo Russia to evade US taxes. He is given a celebrity status there he no longer has here. 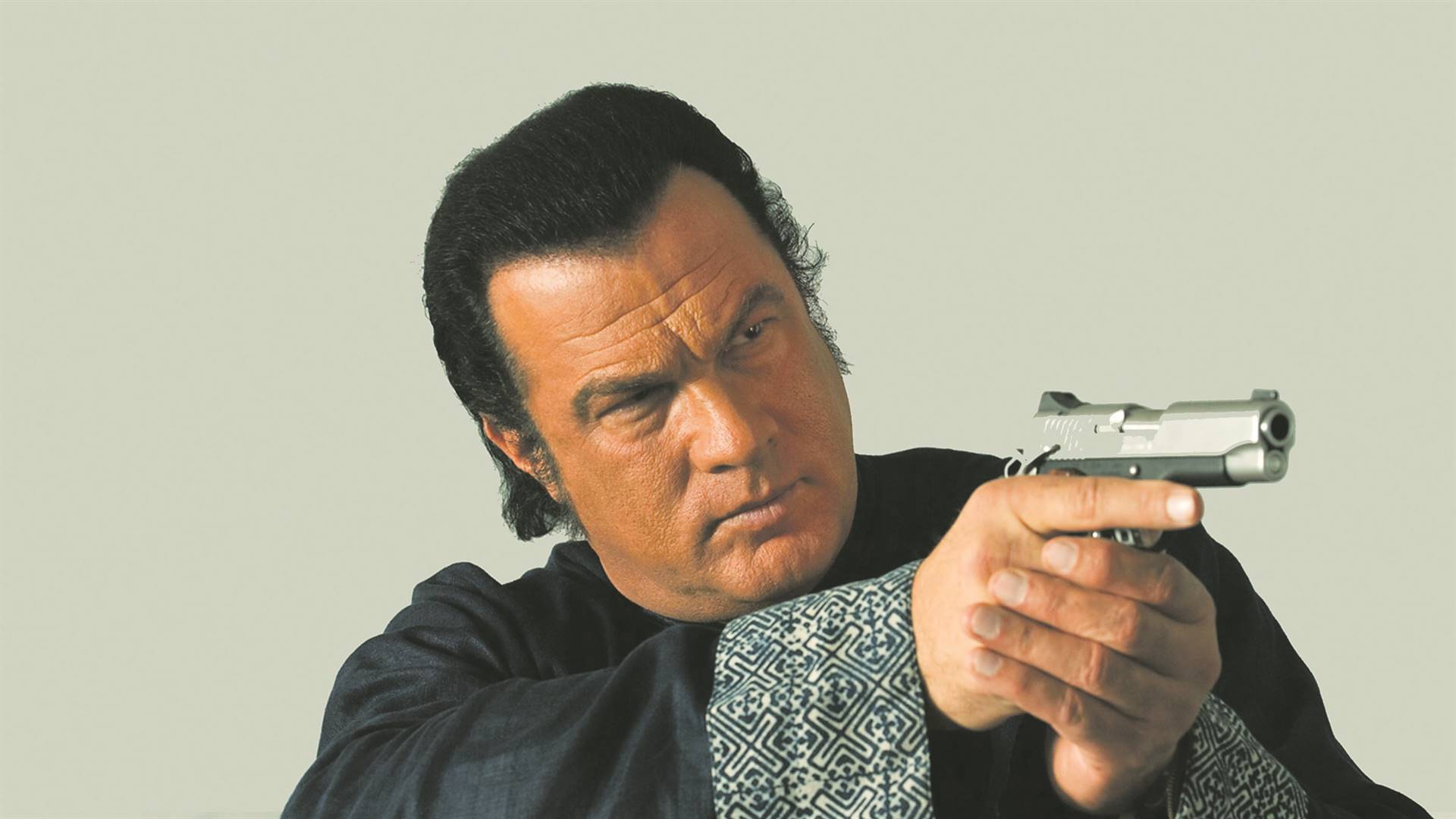 Steven Seagal moved to Russia to escape US crypto fine - but it didn't help |...

The US Securities and Exchange Commission wants to collect more than $200 000 that actor Steven Seagal owes for failing to disclose he was being paid to promote a digital token. 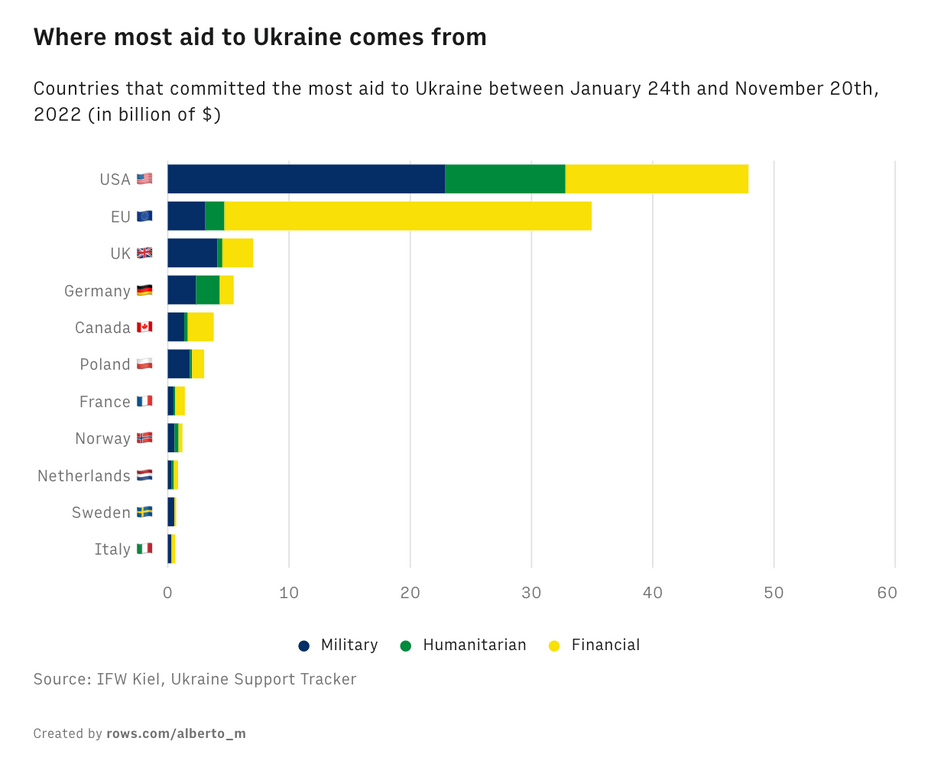 US may deliver ‘significant number’ of Abrams tanks to Ukraine despite Pentagon misgivings (msn.com)

U.S. has been escalating this war bit by bit. The road to the abyss if we keep at it. Yes, I know Russia invaded Ukraine.

Help Ukraine drive back the aggressors.

Send a message to future would be aggressors by doing so.

It’s cheaper to send military hardware that engaging in an actual war where American lives will be lost.

At some point we should consider direct air support. It’ll save lives.

That would me a massive undertaking. First order of business, the air defense systems need to be destroyed or downgraded to allow CAS. If these air defense systems are in Russia, how do we get to them. of course, its direct confrontation, so we’re in a state of war with Russia.

An Air Battle Is Raging Over Bakhmut (msn.com)

IDK. Good point. If Russia won’t launch nukes, then everything is on the table. If the Poles had their way, they’d be on the road to Moscow, had enough of this stuff over the centuries.

Militarily, we won’t engage them directly.

But I’d arm Ukraine absolutely to the teeth with conventional weapons and tracked vehicles.

Give 'em what it takes to push the Rooskies back!

The announcement, expected as early as Wednesday, comes as Germany appears close to sending Leopard 2 tanks, opening the way for other countries in Europe.

it was only a matter of time for aircraft…

The tweet link contains a video of these soldiers pleading for help. Russia supports its troops?

1/ Mobilised Russians from Siberia are upset that their commanders lied to them about where they would be serving, say they are living in appalling conditions with little equipment or supplies, and appeal for relief after suffering heavy losses on the front line.

7/ According to relatives’ accounts, mobiks from Siberia have been not been incorporated into the regular Russian army, but into the notoriously brutal and badly led ‘People’s Militias’ of the puppet ‘People’s Republics’ of Donetsk and Luhansk.