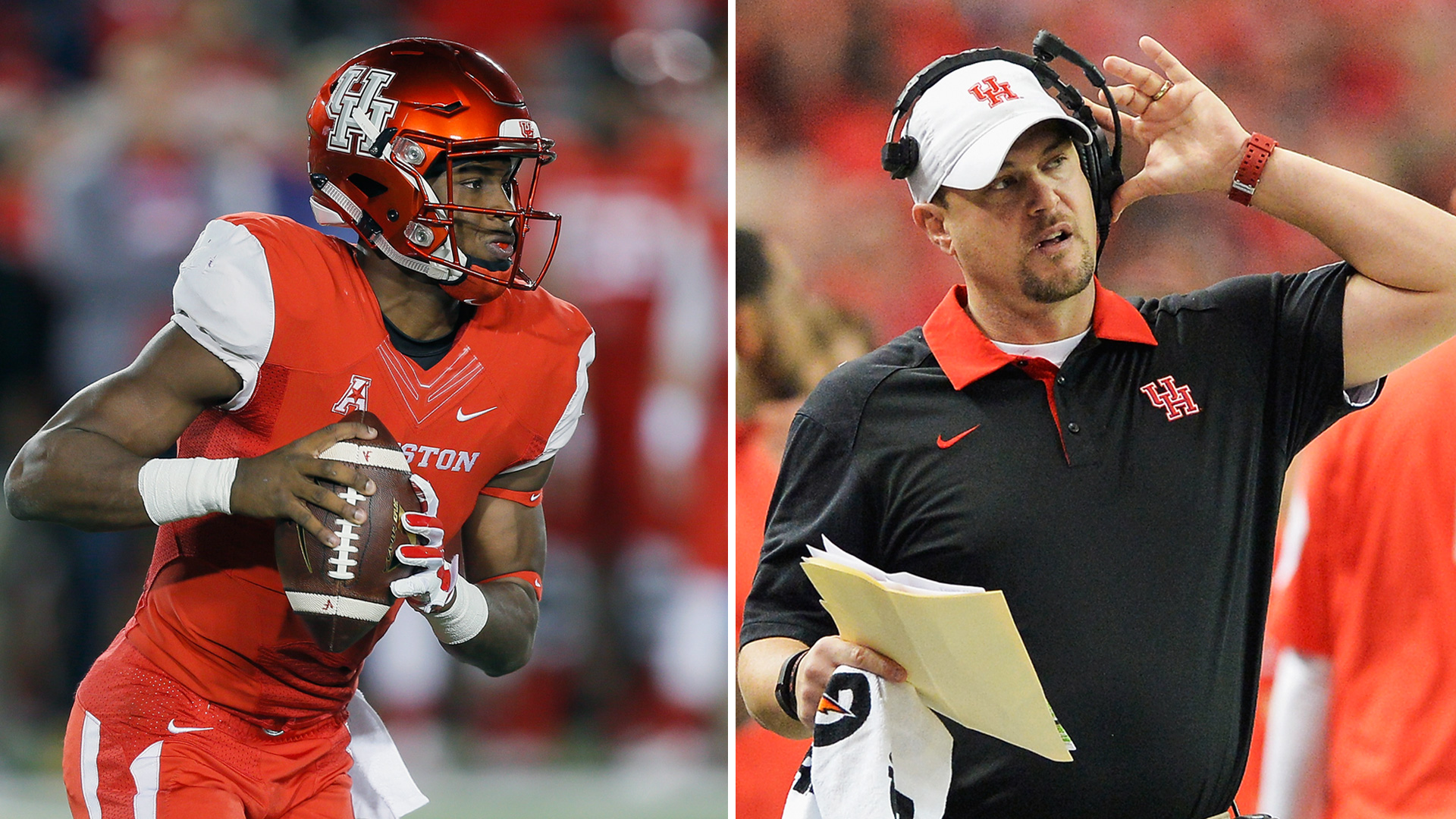 Houston adds a Texas transfer and the a top-10 incoming freshman recruit to the already top-ranked roster in the conference, making it the conference favorite. Houston. With Greg Ward at the helm of the offense, incoming transfer running back Duke Catalon, and a host of talent on both sides of the ball, Houston should be a heavy favorite in almost every conference game they play this year. They went undefeated at home in 2015, and only lost one conference game in a major let down at UConn. I don’t expect Tom Herman’s club to make that same mistake, especially since they won’t play Temple in 2016 unless the Owls reach the AAC championship game.