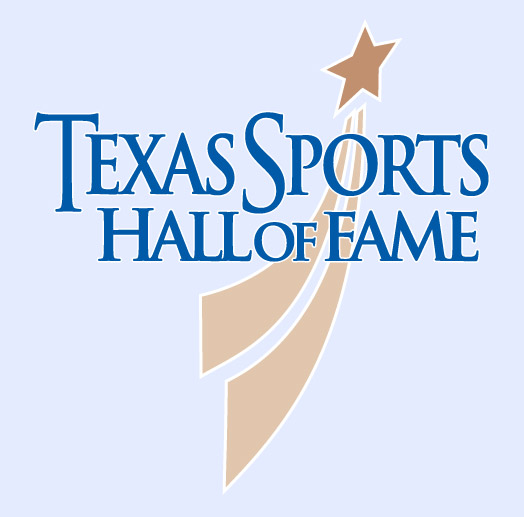 WACO, TEXAS – The Texas Tennis Museum and Hall of Fame is proud to announce its Class of 2016. This year's inductees are  Sue Bramlette, Margaret Canby, Dennis Ralston  and  Julie Cass .

Born in Bryan, Texas, Julie Cass has excelled at every level of tennis. In high school she won the 1986 5A Doubles State Title while playing for Richard King High School in Corpus Christi. In junior college, Cass was the National Singles and Doubles Junior College Champion in 1989 while playing for Odessa Junior College and finished there as the #1 ranked Junior College player in the Nation. From there, she would join the University of Houston, being named All-SWC in 1991. Since 2001, Cass has earned 82 National Titles (Gold Balls) in her age group (30 in singles, 37 in doubles, 5 in mixed doubles (one with her brother) and 10 at the father/daughter grasscourt championships). Not surprisingly, she has reached a No.1 world ranking in her age group four times. In ITF World Cup play, Cass has been the top player on the Lenglen, Young, and Court Cup teams, capturing the World Team Championship t itle as well as individual singles and doubles World Champion titles in Mexico City in 2010. Her team repeated as World Team Champions in New Zealand in 2011. In 2014 in Florida Cass won the World Individual Championships in singles on clay which is her worst surface. Cass has been the Director of Women’s Programs at Westwood Country Club in Austin for 20 years. The Austin-American Statesman once wrote, that Cass “transformed from a somewhat reluctant high school player to one of the most dominant American players in any age group, men’s or women’s.”