The Big 12 is going to make UCF our primary rival

And so it is writ

According to a source, some of the natural rivalries that the Big 12 plans to prioritize in an effort to ensure multiple matchups during the regular season in 23-24 and 24-25 are Kansas-Kansas State, Oklahoma-Oklahoma State, Texas-Texas Tech, Baylor-TCU, and West Virginia-Cincinnati. The league is also considering Iowa State-BYU and Houston-UCF as matchups that will occur twice a season during this two-year window where there are 14 teams in the conference.

Granted, this is (a) basketball and (b) while Texas and OU are still in the conference, but feels like the writing is on the wall. When Texas and Oklahoma leave they’ll match Texas Tech and Oklahoma State and it’ll be off to the races.

The good news is that for both basketball and football they’re not limited to just one. With any luck they may give us 2 or 3 and the other two will be more regionally appropriate. I think the speculation of some here that “Of course they’re going to put all of the Texas schools together!” seems unlikely. My main concern is that they will for practical purposes consider us an eastern school rather than a Texas school and basically have three units of four rather than the four of three I would prefer.

Don’t ever think for a second that the Big 12 is or ever will be our friend.

UCF is only one of 5 schools we would play twice in BB…5 twice and 8 once…When Texas and OU leave, that likely will go to 7 twice and 4 once…It looks like they will be a school we play because of how close we are, compared to other Big 12 schools…Helping them out a bit with travel…

Don’t ever think for a second that the Big 12 is or ever will be our friend.

They may not be our friend, but they need us. Our BB team is national and out FB team is gaining, already ranked and will be moving in. I don’t have a problem them “creating” a UH-UCF rivalry. In fact, take advantage of both of them being space cities!

I’d be really cool with UCF, Cincy, and TCU/Tech being our permanent rivals. I don’t give a rip about playing Baylor or WVU or ISU or OkSt.

Oh I can’t wait for Baylor to come to Fertitta!

TCU and Baylor are good, though a little worn of private schools. (I know more Oklahoma State alums than TCU ones, despite it being out of state)

I’m fine with UCF, too, but they’re not among my top choices.

BYU has a big alumni base in Houston. I’m up for that.

I don’t especially feel it with Cincinnati. (West Virginia would be cool just cause I’m here, but doesn’t make much sense otherwise except Dana.)

I welcome UCF as our Big 12 rival and will love kicking their A$$ in all sports!

Rivalries generally develop in a way that can’t be “created”, though in this context it’s mostly a scheduling thing. But scheduling is how rivalries are created.

I view UCF as a conference opponent, no more or less than most of the others. They have a good program, but if they’re having a good year and SMU is having a roughly equally good year I would rather beat SMU. Especially since SMU is an annual game (though also history and other factors).

Rivalries are less likely to develop if you’re not playing them yearly, which with UCF we generally haven’t. I think the only cross-division rival we’ve had is USM because of some great matchups over the years. It’s a history we don’t have with UCF, but that by scheduling us to play them every year, it’s possible a rivalry will develop. I think there is some potential there (moreso than with, say, Iowa State) but I think there is more potential with schools that are closer and/or with overlapping fanbases.

All other things being equal (like whether they’re good, the game is important from a conference race perspectice, etc), my order of preference is more or less:

If this is basketball, what the heck are we yelling about? Basketball isn’t a sport that attracts a traveling fan base like football. Besides, it’s probably easier to get direct flights from Houston to Orlando than WV or any of the northern schools.

If I thought it was just going to be basketball I wouldn’t care, but I think this is going to be a thing. While they line TCU and Baylor up, they’re going to put us with UCF.

I do agree that UCF is better for this than most of the northern schools. (See above list)

Winning is critical getting the requisite respect to be a rival!

Playing football at OSU is a fun time. Its family-friendly if you want that. If not there are good watering holes with welcoming locals. The stadium has a tight, loud feel to it. One of my all time favorite places. Definitely the only place where I felt a little bad stopping to eat on the way home. They were gracious and complimentary in defeat.

The game where they were ranked #5 I think… Dez Bryant was still playing…?

Yes. And that, in my opinion, was the most exciting game I’ve ever watched. Other than the Tech game and the game at Arkansas when I was a kid and Hosea Taylor blocked the kick of Ordoñez. 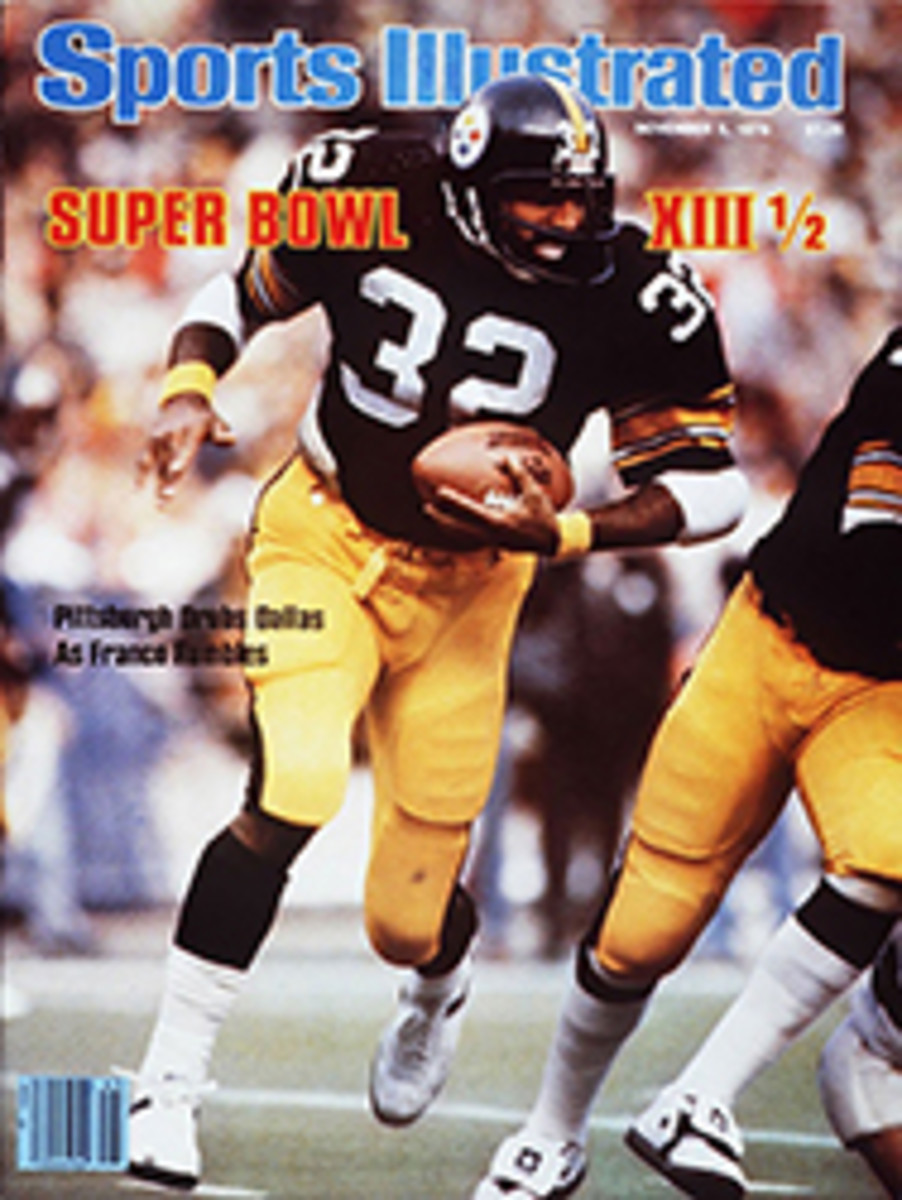 In the end, the job of determining the outcome of last Saturday's showdown between two giants of the Southwest Conference—undefeated Houston and undefeated

Bryant was nearly unstoppable that day.

You are right …how many other schools have we been in 3 Conferences with?

UCF and Cincinnati jump out instantly…they are as much a part of our rivalry history as any of the former SWC schools.

We might have been in three conferences with them the rivalries with Arkansas and Texas ATM were a lot more like rivalries. We despised one another.

One of the best games I have ever been to. Had about an 80 year old Hog fan threatening to stick a hog hat up my arse as I was leaving the stadium. He was 5-2 tall if he was an inch. His wife told me not to pay any attention to him-that he was always that way when the Hogs lost.