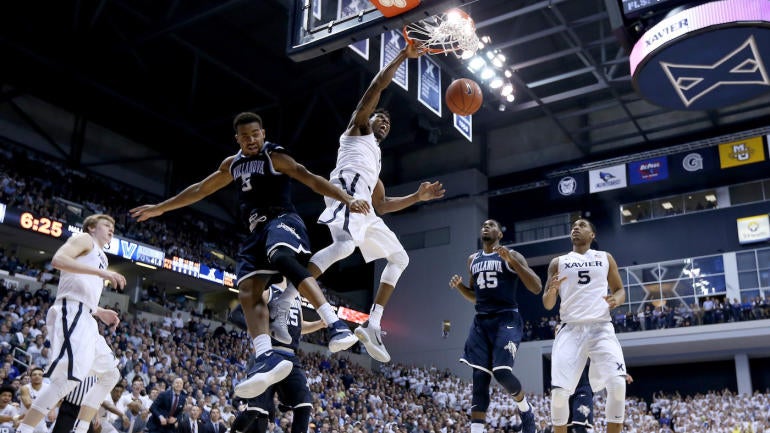 2. Temple at Houston (Jan. 28). Houston’s going to be flirting with the Big Dance this year so long as it can dodge the the one thing that plagued it a year ago: an abysmal out-of-conference schedule. Temple is a bit mysterious, but this is a team that went to last year’s NCAAs, one of four programs from the AAC that made the tournament. Intriguing game. Will the Owls be led by Obi Enechionyia?