The Houston Gamblers are back! 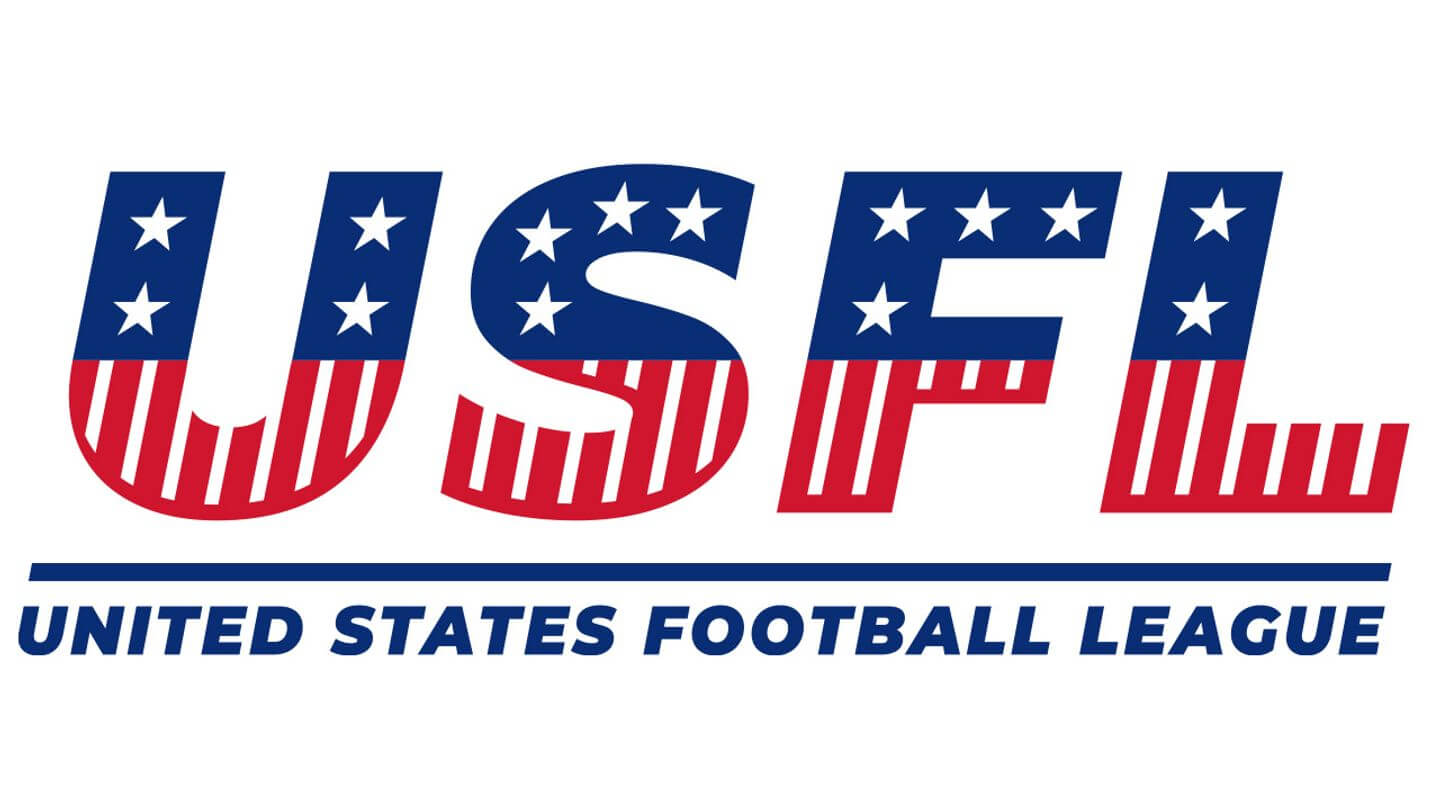 USFL unveils all 8 teams set to participate in April 2022

The United States Football League, set to return in April 2022, has unveiled the eight teams set to take the field in its inaugural season next year. The...

I wonder if they will play at TDECU.

My understanding is that all games will be played in Birmingham this season. It’s possible that they will play in Houston in 2023 or 2024.

Loved those Gambler teams! Still have an unpeeled Gambler sticked framed on my game room wall.

The new USFL, which is owned by FOX Sports, will play its 10-game schedule in one location with teams expected to play in their own markets in future seasons

Just keep Donald Trump away from the league this time…since he killed it off the first go-round. Can you imagine what direction American football would’ve taken if the USFL continued to grow?

He was right. He paid big money for stars but you had too many cash strapped owners. He realized it would never become big time.

I’m not expecting too much from this league, since it’s basically just a rebranding of the Spring League (that didn’t even pay its players last year). But it will give me something to watch and root for this spring.

Things will get interesting if this league survives the season and the XFL reboots in 2023.

Book excerpt: For USFL's Houston Gamblers, high times on and off the field