Timarcus Davis - Not letting season ending injury get him down 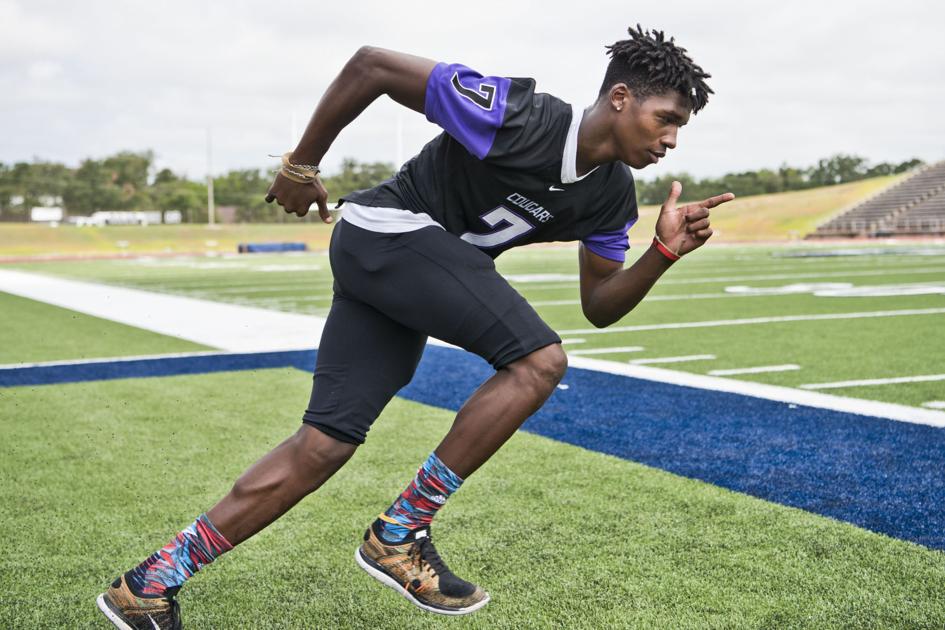 As his seven interceptions last season prove, College Station cornerback Timarcus Davis is pretty good at reacting to footballs in the air.

Davis will miss his senior season with the Cougars after tearing the anterior cruciate ligament in his left knee while playing 7-on-7 this summer. Already committed to sign with the University of Houston, Davis looked at the injury as he would a pass into his territory, taking measure of it and then reacting.

UH coaches told Davis they would honor their scholarship offer, and Davis is sure he’ll be able to play again.