Analysis from one of our opponents: 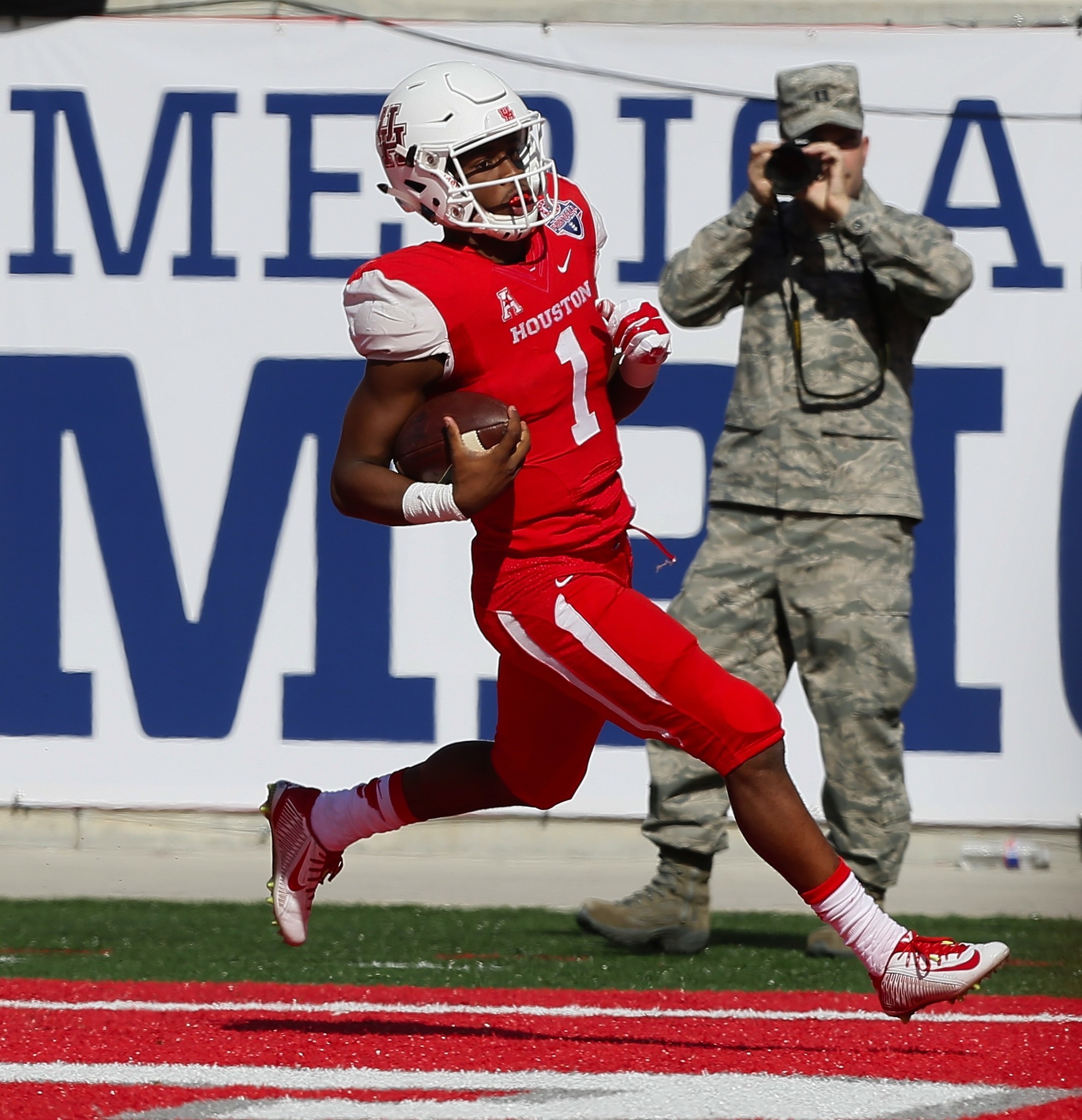 What they’re saying: “He’s bigger, he’s going to come into camp about 190 pounds of real solid weight,” Herman told www.chron.com about the development of Ward. “He looks great, he’s confident. He’s improved his body and his strength and he’s just a much more vocal leader than he has been, and that’s from the confidence he’s gained in this offense and kind of being in charge of this team for two years now. … If you start a quarterback in our offense, you’re probably going to get mentioned in the Heisman Trophy race. If we have a decent year — they don’t give Heisman’s to guys on 6-6 teams, so obviously the team has to play well around him — but he’s going to put up numbers worthy to be in that conversation.”

Tom Landry got his Masters at UH? Didn’t know that.