Does anyone have a full list of UH players that hit the portal?

So far I know of Lovelance (ended up in Aggieland) and Pendergrass.

Probably easier to list the players that are staying if that tells you anything.

With Lovelace, Pendergrass and Burckel all transferring, we lost 3 of our starting 8 position players. Last year we lost 2, maybe 3, of our 3 weekend starting pitchers

We did just have the worst season in UH baseball history with this roster, so maybe we shouldn’t be too upset with guys leaving. Players never took any of the blame for the season from this board but hitting .200 and walking every other batter…c’mon.

That’s why I say: change everybody!!!

I dont do the Twitter but a certain Twitter name has been brought to my attention. There is a former player bashing TW pretty hard on the website and copying UH Pres and Athletic Director to all tweets. He allegedly has inside information on what goes on inside the program and says its pretty ugly. I wont mention any of the accusations or the twitter name but its out there in a public setting. Kind of reminds me of a relief pitcher’s dad maybe 10-15 years ago created a website and addressed a letter to the UH Pres and Administration to fire Rayner for ruining his son’s baseball career. Rayner was gone a year later from what I recall.

The guy has 3 followers and doesn’t exactly identify herself/himself.
Says it was a player for 3 years
Maybe there is some truth but the writer writes like a child. Hard to take it/her/him/they seriously

The whole thing is a mess…he’s the one that recruited them so there’s that. Clean house, CTW has been here 11 years, he’s had plenty of time….program needs a fresh start…time to move on

If they don’t identify themselves, then it could just be a disgruntled fan.

I don’t have a problem with a disgruntled fan impersonating a player. I’m a Raiders fan and I have no principles.

This twitter person acts like the world is ending and TW is the worst person over three players hitting the portal? And Coach was being mean to players? Sounds like this Twitter person is pretty soft. Where is the mass exit this guy promised? Three guys, that’s a normal ho hum year of turnover on any given team. Heck, Arizona made the CWS and had 14 players hit the portal. Texas Tech’s top pitcher left their successful program. Its part of the game.

And one request: Please get rid of the Thor hammer thing after home runs. It’s not that cool with a huge losing record or down by 7 runs. Just bump fists and helmets and move on to the next batter. Go bury that thing under home plate at Reckling.

Looks like we picked up a Catcher from Alabama State, Santiago Garcia. Spending his “Senior” year here.

Few Updates: Picked up incoming Sophmore Anthony Tulimero from Kansas. Made 52 starts behind dish for Jayhawks as a freshman and hit well. Also nabbed Zach Arnold who made 39 starts for LSU last year and hit the ball well.

Looks like Dravin Barber transferred from the program and Burckel signed with the baseball powerhouse of McNeese State.

They played travel ball together, both from Temecula, CA 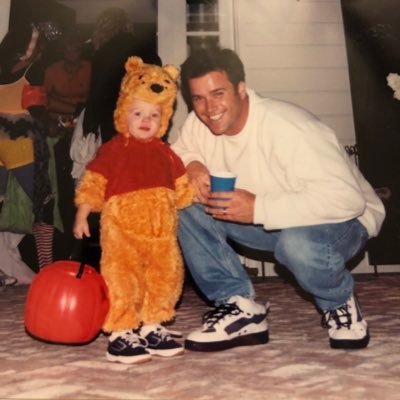 I’m very thankful for the time I spent with my teammates and coaches at LSU. After careful consideration, I’d like to announce my commitment to the University of Houston to continue my baseball career! #GoCoogs @UHCougarBB @CougarKiv23 https://t.co/tyZdzysfmA 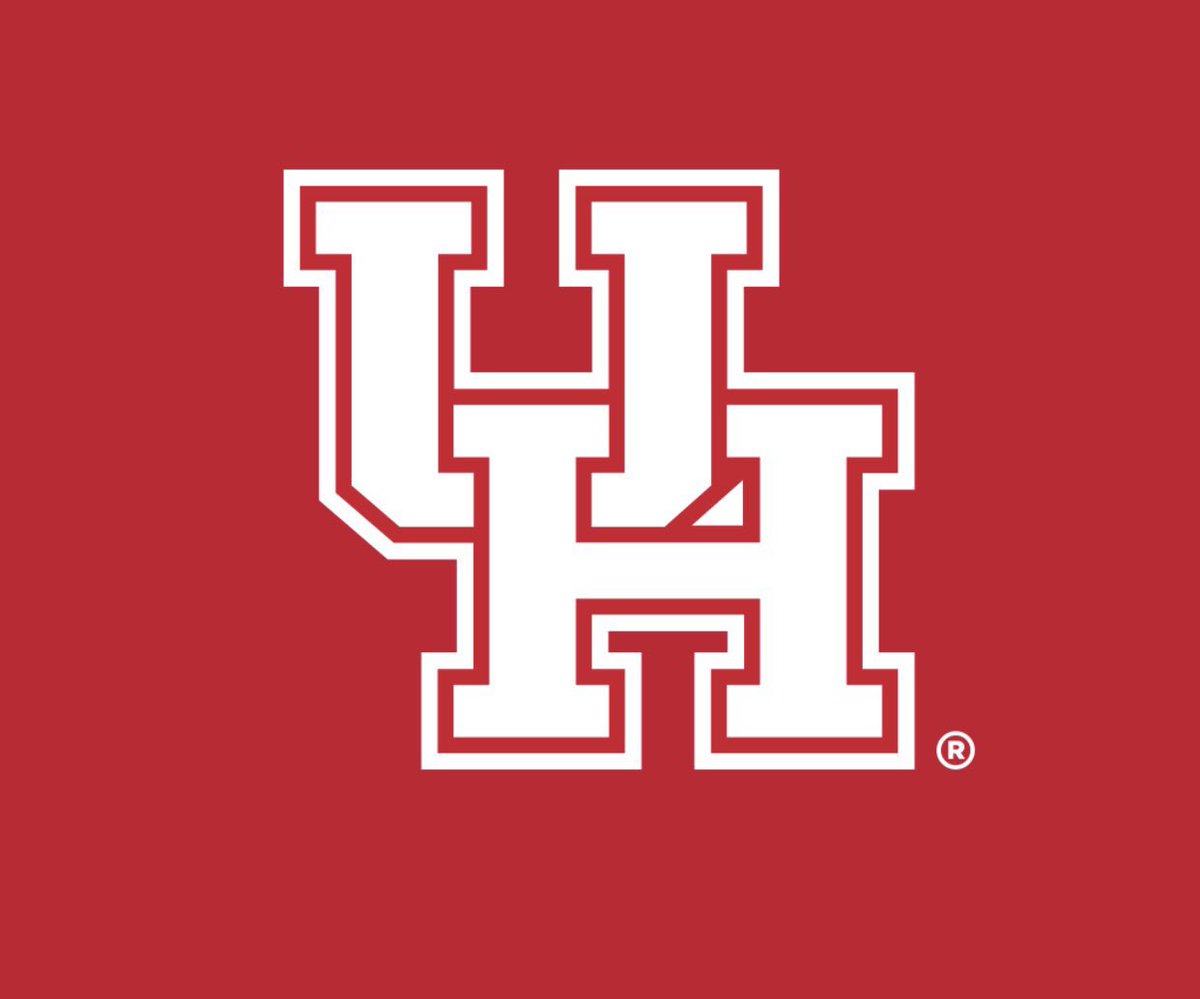 I want to thank my teammates, coaches, and the University of Kansas for providing me an opportunity to begin my career at the collegiate level. After much consideration, I have decided to transfer to the University of Houston. Go Coogs! ⚾️🔴 https://t.co/IRa3Ha2RxG 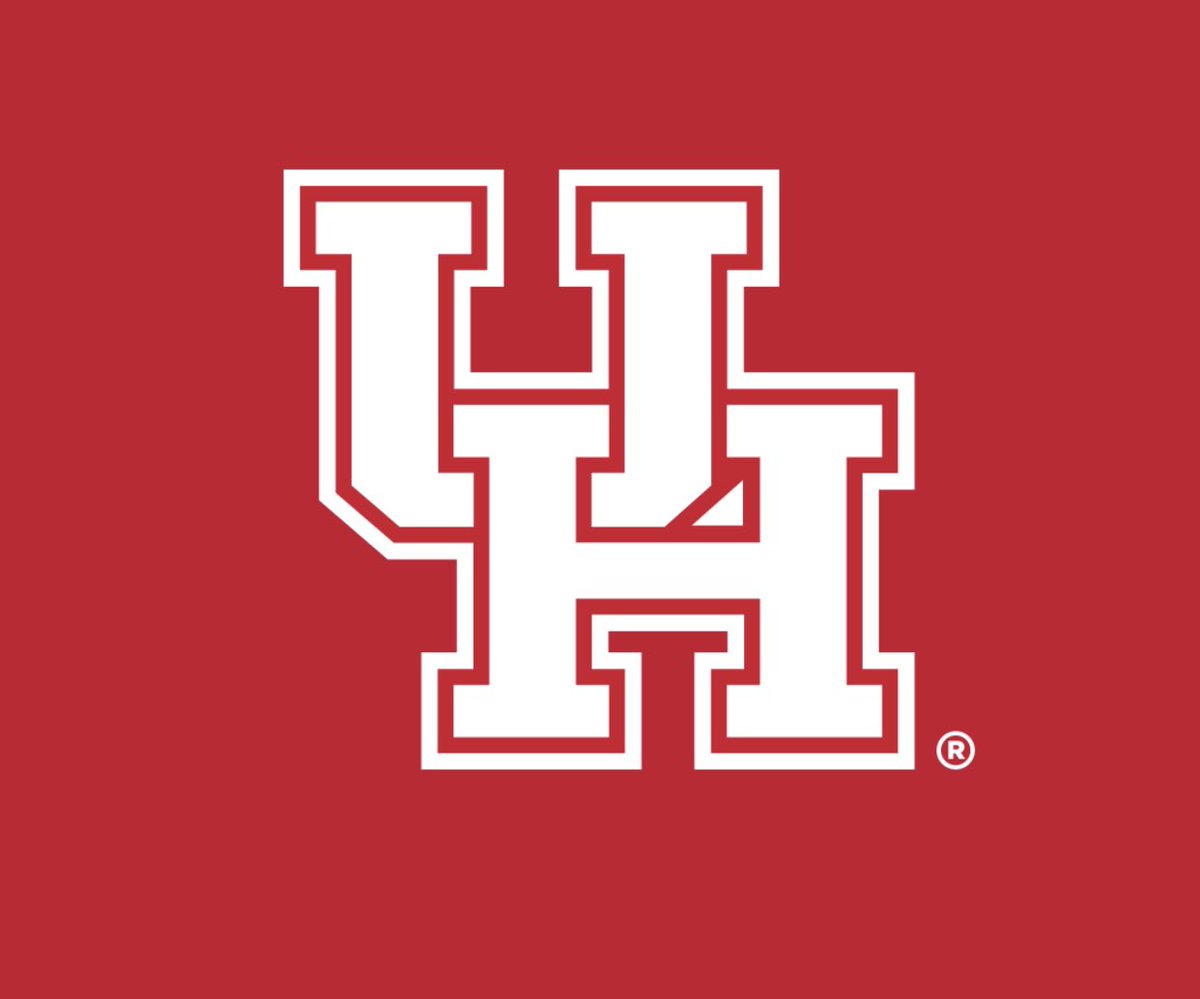 Well, some still believe in Whitting