Two years into the College Football Playoff, here's what we've learned - and how it could affect Houston

Two years into the College Football Playoff, here’s what we’ve learned - and how it could affect Houston
Chueck Carlton 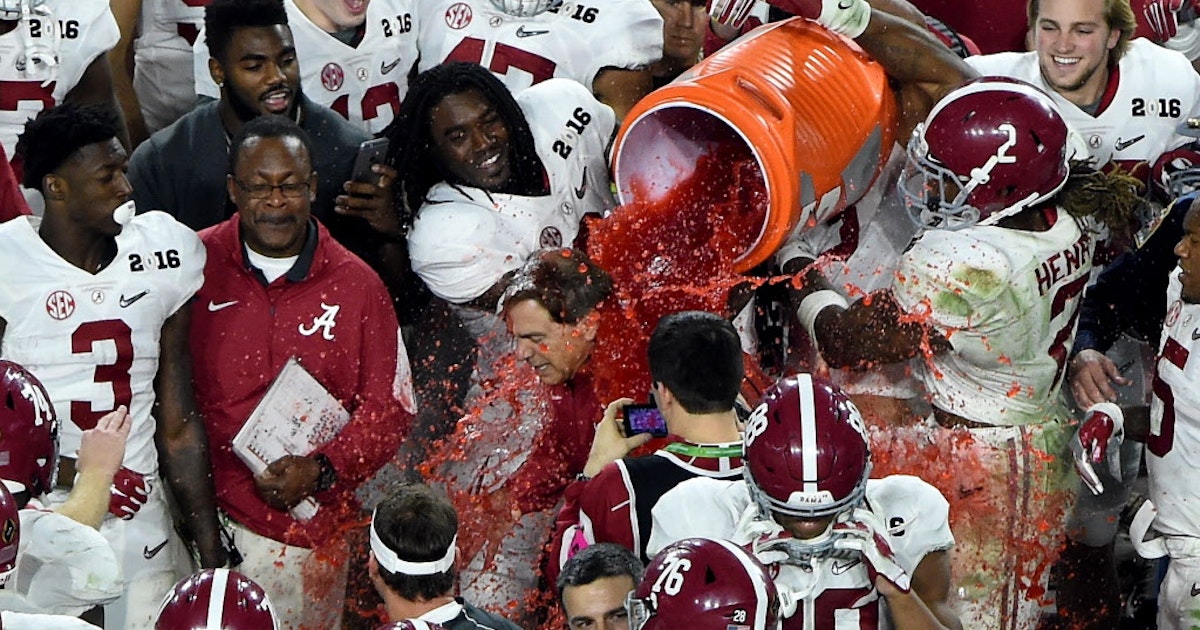 Two years into the College Football Playoff, here's what we've learned - and how...

Two years into the College Football Playoff, we already know that it works better than its un-mourned predecessor, the Bowl Championship...

Tom Herman might be the hottest coaching property in the nation, and quarterback Greg Ward is getting attention as a potential Heisman candidate. The Cougars have a chance to prove themselves in the conference, with Oklahoma early and Louisville late. But when it comes to cracking the top four in the final standings even with a perfect season, Houston is a long shot.

It would need a lot of help from rivals in the American Athletic Conference to create ranked matchups for strength of schedule that might come close to a “power five” schedule. There’s no margin for error.

I get that they mean “property” in a business, marketing, we’ve-totally-sold-out-on-the-idea-that-sports-is-only-about-money-and-not-about-student-athletes, media savvy way, but to call a human being “property” is a little bit tone-deaf.

I also hate treating college sports like it’s a chain of insurance offices.

The east winner will be ranked

I guess the AAC will just have to roll the ACC again like we did last year. P5, gimme a break, there are about 20 schools who reload annually and the rest ebb and flow. There is a lot of potential NFL talent on this team. Can’t wait for Saturday! Go Coogs!