UH and Tech asking for $1 Billion Endowments Each 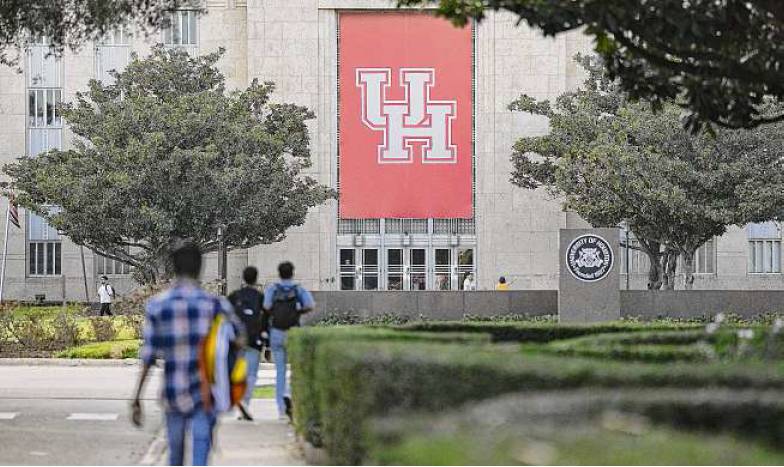 This is the way.

There’s no reason why UT and A&M should be getting tens of billions of dollars in funding every year while UH and Tech couldn’t get at least $1 billion a year! None! Stop the squanders that UT and A&M do every year on nonsense (Such as getting into UH’s territory and offering the same programs as UH to shut UH out) and give some of that money to UH and Tech so that they could offer more programs for Texas students! UH and Tech should be working together for their shared cause! Now, where are those hypocrites that want UT to have its campus in Houston in their BS claim that “competition is good?” Why aren’t they demand UT and A&M share the money that they are stealing from the state with UH and Tech if they truly believe competition is good? Huh, hypocrites?

This talks about the endowment fund. 2.8 billion is the number being tossed around!
Great news!!

But is it going to be split a billion different ways, as I asked before?

If so, then how much will be left for UH?

I hope it’s enough to truly make a difference.