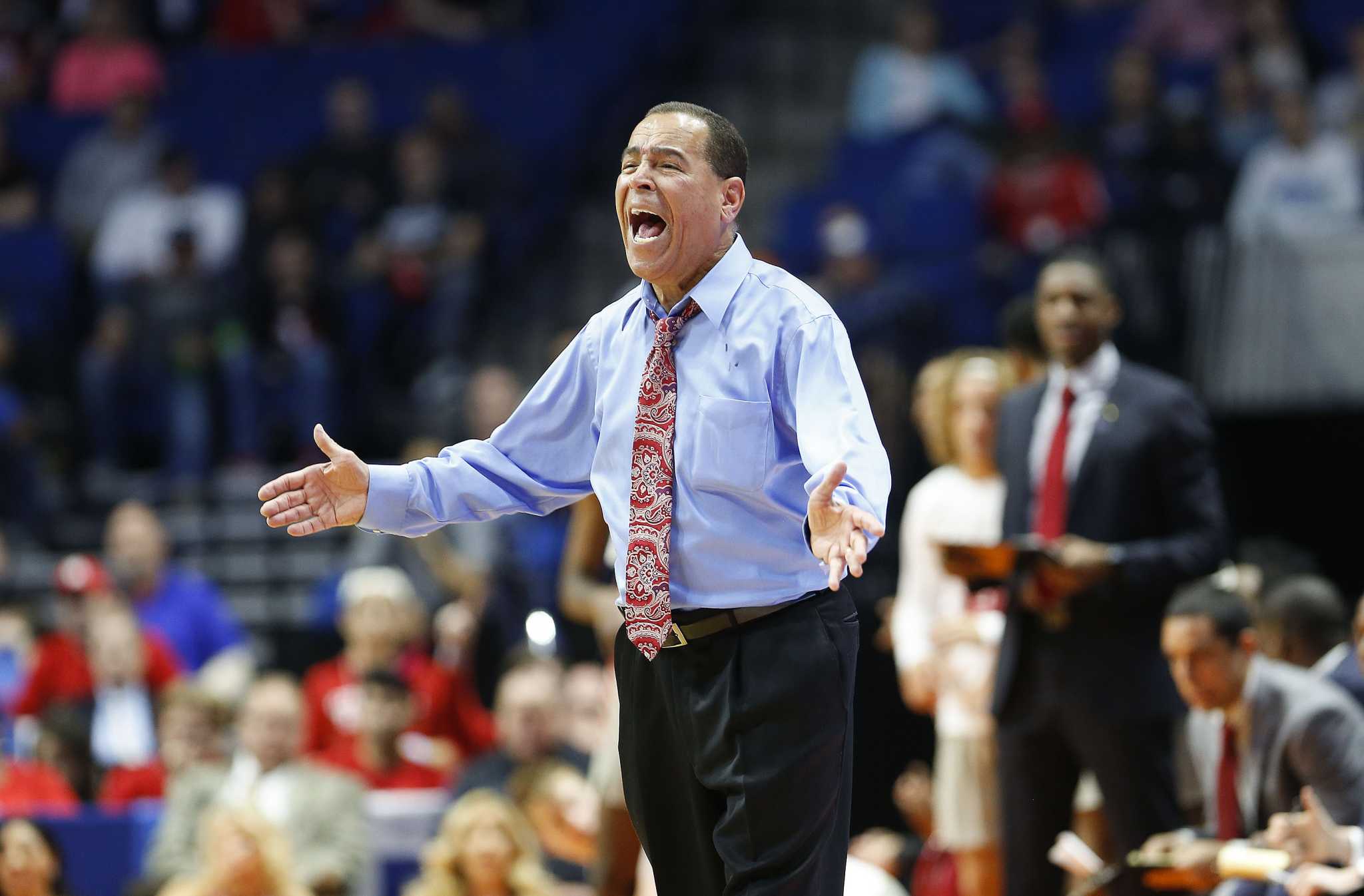 They have differing philosophies, and there is a stark contrast in the recruits they...

He prioritizes defense, rebounding and taking care of the basketball.

He has plenty of talent, but his teams are also full of players who will buy into a system and go with it. It has worked plenty of times for Sampson, who is taking a team to the Sweet 16 for the fourth time.

In the Midwest Region semifinals, his Cougars will play another team whose coach has had success with building programs. But Kentucky coach John Calipari’s style is completely different. While Sampson is finding players who will play within a system, Calipari is going after the best players every year and making his system work for them.