Classes started exactly a week ago. Got that sweet, sweet housing money and then told the students to go home on their own dime with a day’s notice. 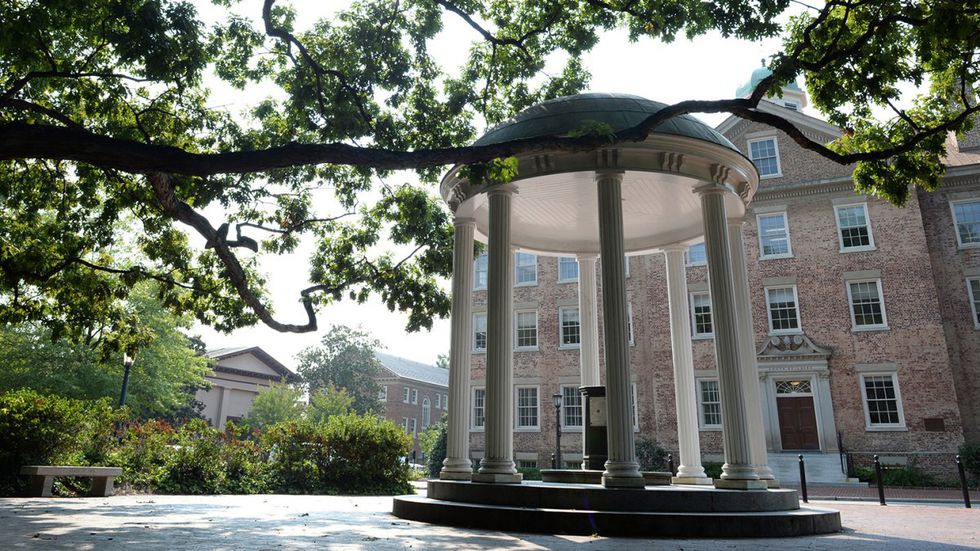 UNC-Chapel Hill going to all remote learning on Wednesday

UNC-Chapel Hill has so far reported four cluster outbreaks on campus, with 177 students in isolation and another 349 in quarantine.

“We will, again, open the opportunity for fall 2020 residence hall cancellation requests with no penalty. Carolina Housing will notify our residents with additional information and changes in the coming days.” 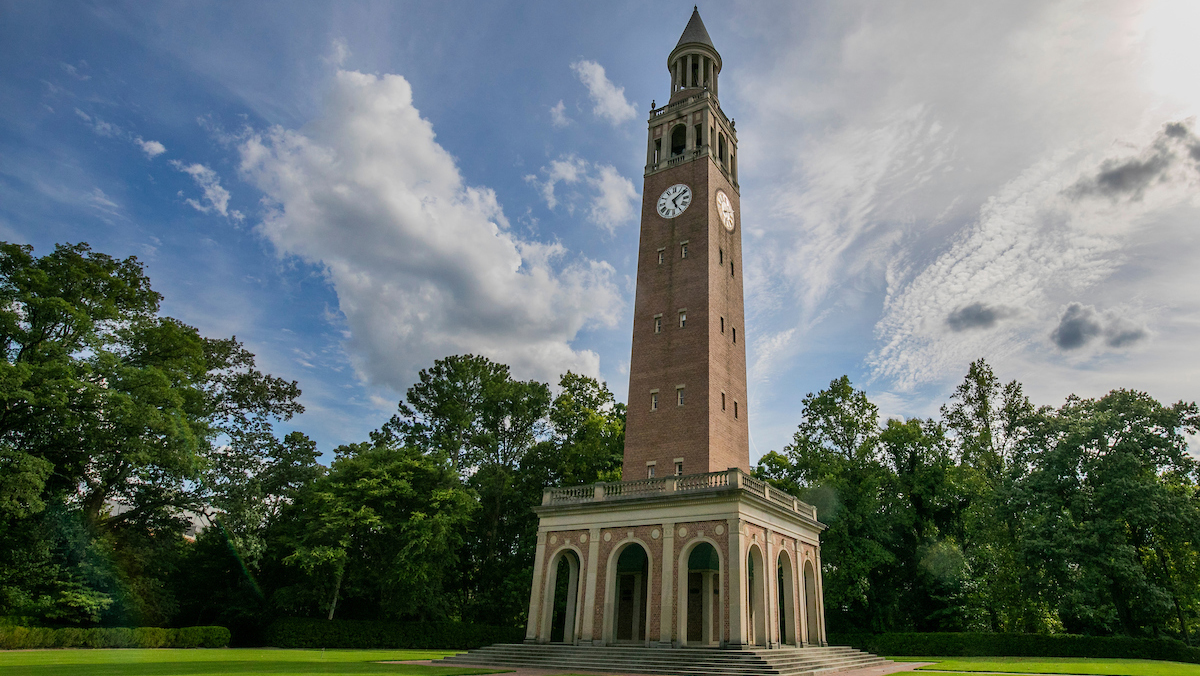 Message from University leaders on important changes for Fall 2020 Roadmap |...

Effective Aug. 19, all undergraduate in-person instruction will shift to remote learning. The University will, again, open the opportunity for fall 2020 residence hall cancellation requests with no penalty.

My daughter has a friend who was headed to UNC as a new freshman but his dorm is under construction. Looks like he’ll be staying home like their USC friend. Other Midwest schools (Wash U, Miami of Ohio) have delayed September start dates.

I wonder how many quarantine beds UH has. UNC has 177 in isolation and 349 quarantined in their rooms.

Not safe for students…safe for football. Again, the double standard is stupid. Don’t complain when the players unionize. They are being given professional working conditions.

Not safe for students…safe for football. Again, the double standard is stupid.

not an apples to apples comparison.

You can bet this will shut it down for the acc, ill give it 2 weeks

UH, as of last week only had 17% of their students choose in class instruction. There will not be 30,000 student’s roaming around campus this fall.

Got my seats today, so as long as they play I will be there.

It may have changed from last week. I was quite surprised the percent was so low. I’m thinking many students are originally from in and around the Houston area? That’s the only reason I can think of.

The reverse was dumb to say that we’re going to let 10k to 40k students back on campus but we’re not going to have football because we’re worried about these guys getting COVID.

Saying it’s okay to monitor 150 or so people involved with a program vs. 10k to 40k students isn’t too much of a logical pretzel. It’s pretty straight forward and should be intuitive. If campuses shutdown it’s actually probably easier to pull off football without widespread COVID outbreaks.

I get that people are worked up about what they perceive to be different standard for playing football and think it’s valid but find it strange that the same folks worked up about it have ever made it past CTE.

I live in Chapel Hill and there are students everywhere… About half maskless.

I was in Auburn, AL over this last weekend and parents were moving kids in for the Fall semester. Restaurants, bars and housing balconies were rockin’. There were some masks but I expect UNC is just the first of many announcements like this.

Good to see another Coog in the area.

im sure you wore your UH gear to rep the University while u were there?

TAMU has been telling local businesses to expect 30-40% less students in College Station this Fall Semester.
A friend’s daughter is on campus and in the dorms but all her classes are virtual (she is a frosh)
Reports are that in the dorms, practically no one is wearing a mask in the halls and that is in the non party dorms. I am assuming the dorms/apartments that have a rep for partying are worse.
Give it 6 weeks. If this is the norm around Texas, I’d expect most Texas college students back home in that time frame.

They have non-party dorms… Another reason A&M SUUUUCCCKKS!

Nice to know you’re around here, too…

Would be awesome if CKS can start scheduling some of the schools around here.

Another thing… There is s non-stop game of beer pong going on at the frats at UNC… It has to be the self-righteous professors in that little town of Carrboro that are driving this remote learning push.

Absolutely. UH hat every day and UH polo for one day as well. Didn’t generate much conversation though – never has there for whatever reason.

They at least know it’s the University of Houston when you say UH, or when they read it, from our recent “success” in the tourney.

NC State alums always have something to say… Damn it.